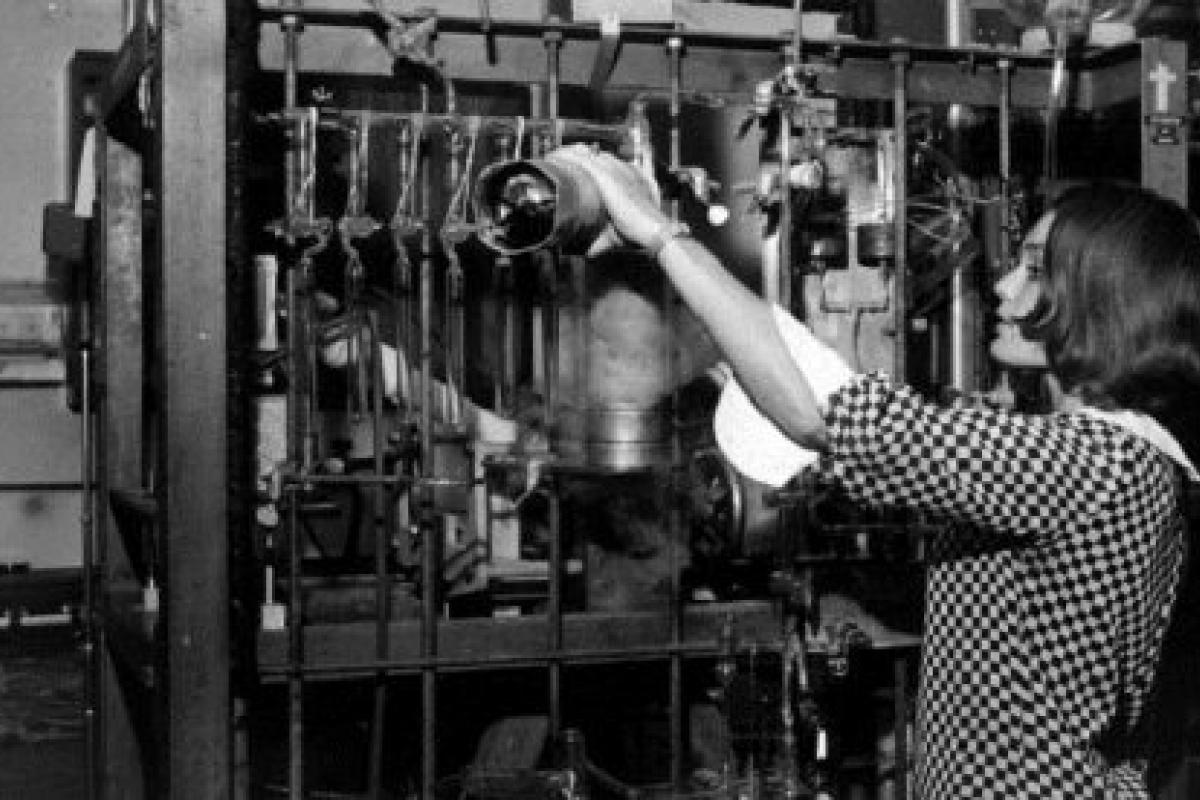 State Library and Archives of Florida

The science, technology, engineering, and math (STEM) fields are --and will be--essential in a world that is increasingly dependent on digital technology for our social interactions, economic livelihood, national security, and grumpy cat memes.  But this is not to say that the STEM fields have nothing to benefit from the humanities or that technological invention and innovation precludes the vital place humanities education and research has in a digital landscape.  While digital technology enhances studies in literature, history, philosophy, and modern and classical languages, and often these tools put humanities research on the cutting-edge of emergent topics, humanistic thought and concepts, the skills that are fostered by humanities education, and the fruits of humanities research can enrich the scholarly and commercial activities of those in the STEM disciplines.

As the stacks of McBee cards on my desk would attest, NEH was an “early adopter” of the notion that the humanities and STEM fields were not mutually exclusive.  In fact, early grant-funded projects brought together scientists, technologists, and engineers with humanists to explore the interdisciplinary aspects of their respective fields and how each could benefit humanity.

In 1968, Princeton University submitted a successful application to establish a graduate program in civil engineering, focusing on integrating the humanities with engineering to inspire more efficient and elegant design.

Technology, having in the recent past provided the basis for industrialism, needs in the near future to be focused on the means for creating a more human life.  Until engineers recognize that within their own tradition there exist works of humane elegance to serve as prototypes for new designs, they will not be likely to answers, by better designs or more vigorous criticisms of their own, the charges of ugly engineering and short-sighted policies.

Following up in 1970, NEH awarded Princeton funds to inaugurate the First National Conference on Civil Engineering: History, Heritage and the Humanities (EO-96-70-4204).  The original grant application stated that the conference would show “how careful study of the past is essential for the sensible building of public works for the future” and would “bring humanistic studies to those who are likely to have [the] greatest influence on civil engineers of coming decades.”  The application concludes that “without sound knowledge of [the] origins and evolution of human conditions in [a] rapidly urbanized technological society, [it is] impossible to plan for better environment.”

Another 1970 grant supported Pennsylvania State University’s International Colloquium on the Philosophy of Science (EO-244-70-4667) during which philosophy and physics seminars were held in conjunction. The Colloquium emphasized the mutually beneficial and interdependent relationship between the two disciplines.

[P]hilosophers cannot solve basic problem without active cooperation of scientists while it would be difficult for any scientist or group of scientists to make a substantial contribution without the philosopher who deals with the entire life of the society, of which science is but one part.

Northwestern University’s Center for the Interdisciplinary Study of Science and Technology (EO-284-70-4127) invested NEH grant funds in expanding the Center’s focus on social sciences to include instruction in the field of history, literature, and philosophy.  The interdisciplinary approach highlighted science as a cultural phenomenon, the historical relationship between science and cultural activities, the philosophical aspects of science, the impact of science upon contemporary literature, and the interaction between science and religion.

ODH funds projects that creatively integrate technological and computational tools and humanistic sources.  Even the Digitizing Early Grant Records (DEGR) project is a STEM-Humanities blend using modern technology to capture historic sources otherwise lost to technological obsolescence (sorry, Mr. McBee).   The objects of humanistic research provide the data that fuels scientific, technological, and engineering innovation, which drives and advances cultural, artistic, and historic knowledge—it’s the circle of (digital) life. To torture the analogy even further, the Humanities are at the root of STEM which, if allowed to blossom, gives flower to greater awareness and understanding of our shared human culture and technological capabilities.

One Culture: “Urgent, Pointed, and Even Disruptive”