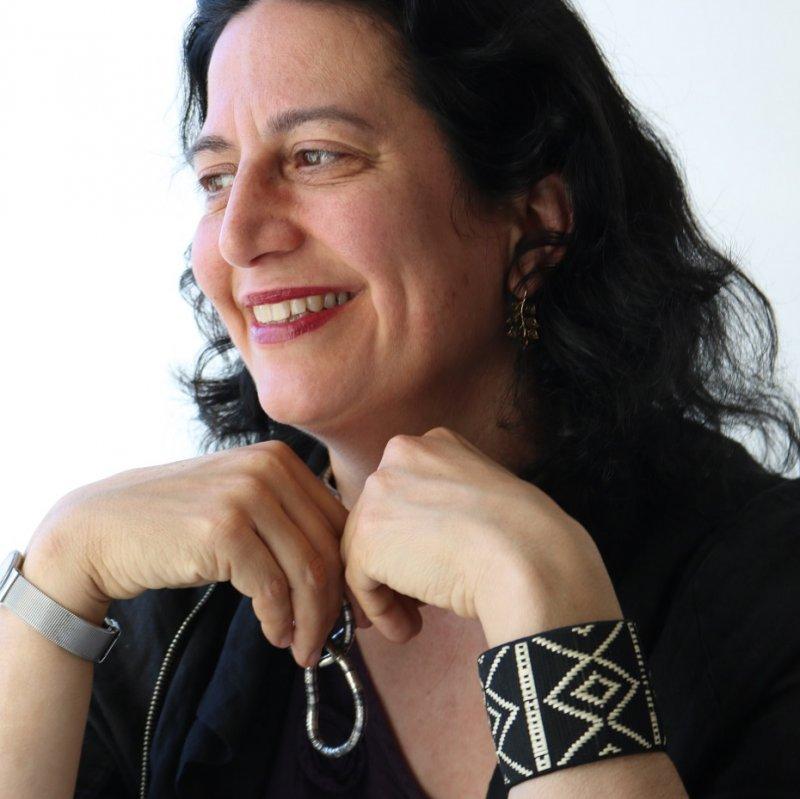 Victoria Sams is a Program Officer in the Division of Education. She earned her Ph.D. in Comparative Literature from University of California, Los Angeles, in 2001. Her early research was in Caribbean and Latin American literatures with a concentration on modern comparative drama and poetry. Later her focus shifted to migration and postwar British and Irish drama. She taught at UCLA and Dickinson College for many years. Her book, Immigration and Contemporary British Theatre: Finding a Home on the Stage, was published in April 2014 by Peter Lang. She also edited a poetry anthology, The Random House Treasury of Favorite Poems About Cities Around the World, in 2004.