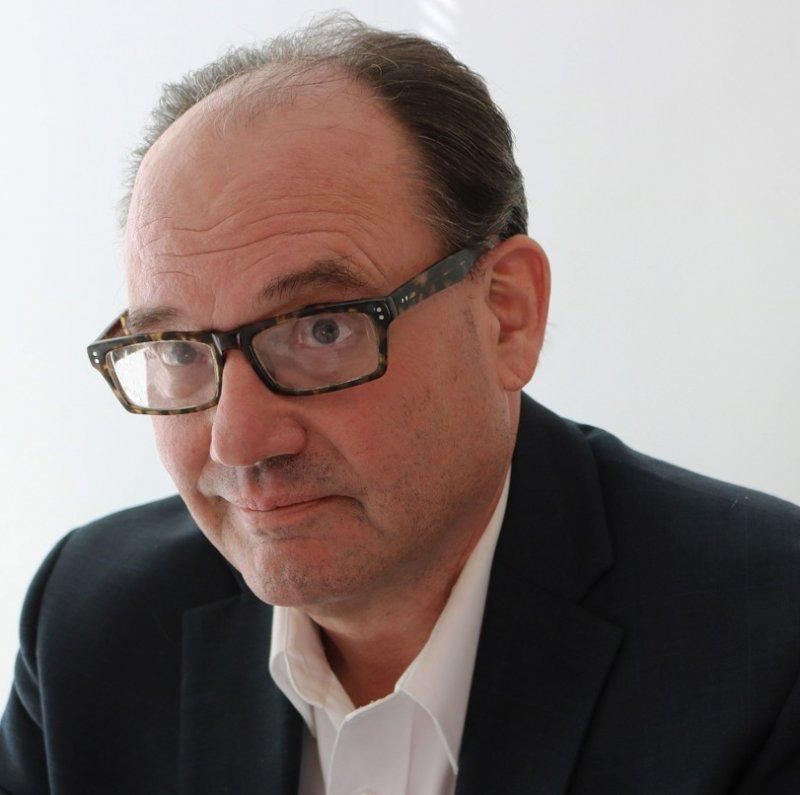 Steve Moyer is a Writer-Editor in the Office of Publications, where he works primarily on Humanities magazine. Moyer received his Master of Arts in Liberal Studies in August 2016 from Georgetown University. He is a professional translator, having worked with la Maison Française, l’Alliance française de Paris, People magazine, and the Kennedy Center. He’s the former manager of Chapters, a Literary Bookstore, where he was buyer for the children’s section. While at Chapters, Moyer cofounded the D.C. International Poetry Festival, which brought to venues throughout the nation’s capital poets such as Homero Aridjis, Marie-Claire Blais, Breyten Breytenbach, and Derek Walcott.