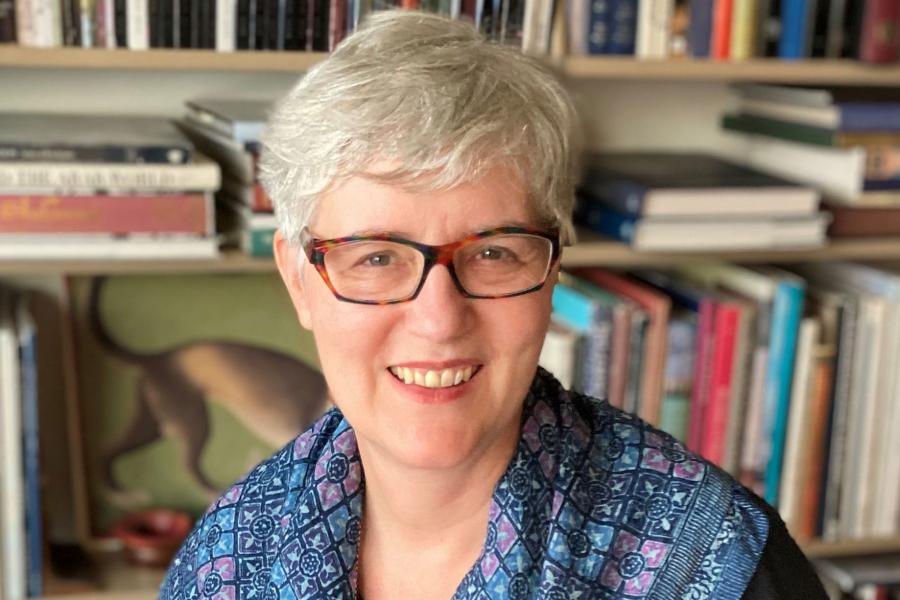 Since January 2021, Stefanie Walker is Director of the Office of Challenge Programs and oversees Infrastructure and Capacity Building Challenge Grants and related programs. She previously was Senior Program Officer in the Division of Research Programs for twelve years, where she was responsible for Collaborative Research and programs run in partnership with other agencies and external funders, and also served as the division’s Acting Deputy Director.

Walker earned her PhD in art history from New York University in 1994. She has curated exhibitions and taught at the Bard Graduate Center for Studies in the Decorative Arts, Design and Culture in New York City and the George Washington University--Smithsonian Associates Masters Program for History in the Decorative Arts in Washington, D.C. She has been co-editor or contributor to several publications, including The Silver Caesars: A Renaissance Mystery (2017); Display of Art in the Roman Palace 1550-1750 (2014), The Castellani and Italian Archaeological Jewelry (2004), Life and the Arts in the Baroque Palaces of Rome: Ambiente Barocco (1998).

Walker has held fellowships at the Metropolitan Museum of Art and Villa I Tatti in Florence, among others. She is a Fellow of the American Academy in Rome and an honorary member of the Roman Goldsmiths Guild.