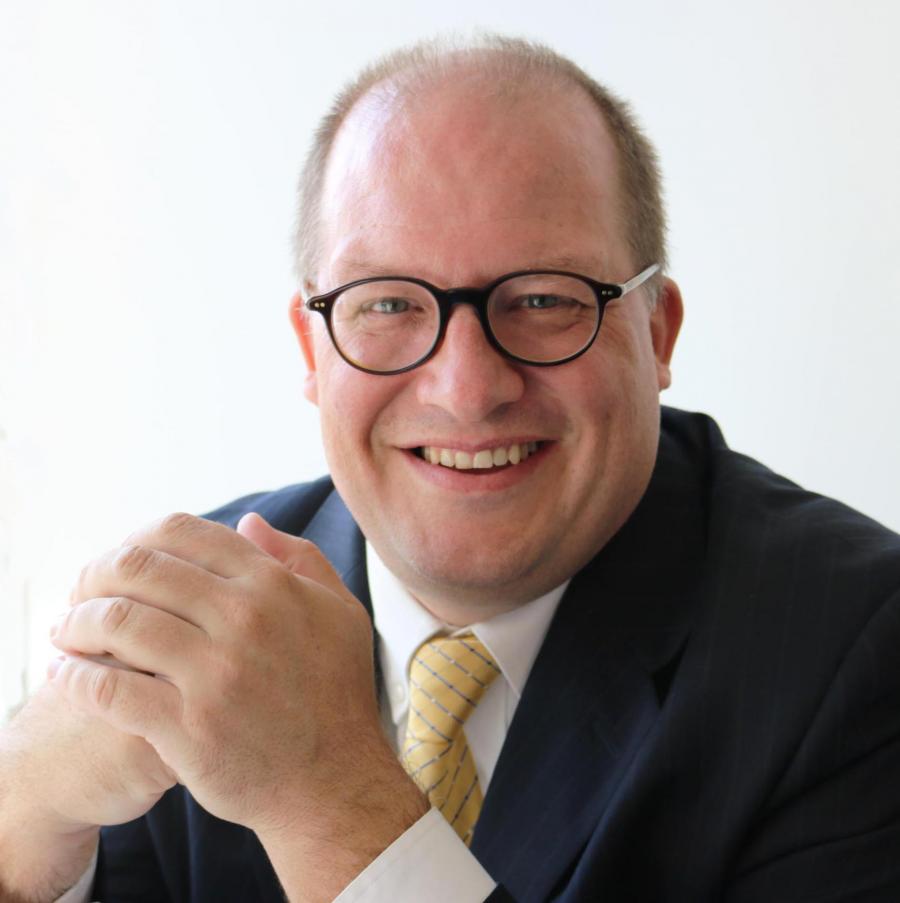 Russell Wyland serves as the division’s Deputy Director where he acted as principal author of “Research Fellowships: An Evaluation of 2002-2004 Awards” and, more recently, as architect for the NEH-Mellon Fellowships for Digital Publication. He has served in several capacities at NEH since joining the staff in 1990, including as senior program officer in charge of NEH Fellowships and as Assistant Director for Individual Programs. In 2006, he worked in the Program Management Office at Grants.gov, directing its eAuthentication development and implementation efforts.

Russell received his BA in English and theology from Marquette University in Milwaukee, Wisconsin, and his MA and PhD in English literature from the Catholic University of America in Washington, D.C. His recent publications include contributions to Rhetorica; Romanticism and Victorianism on the Net; The Victorian Periodicals Review; the Society for the History of Authorship, Reading, and Publishing’s SHARPNews; and The Oxford Dictionary of National Biography. He has been awarded research grants from the American Philosophical Society and the English-Speaking Union, and he is the recipient of the 2000 VanArsdel Prize given by the Research Society for Victorian Periodicals.