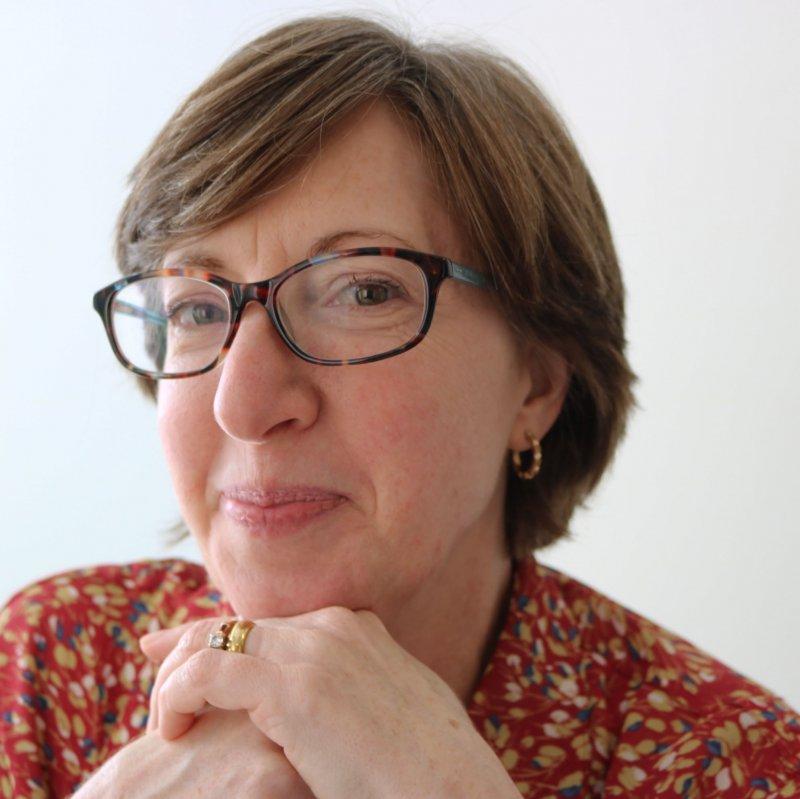 Prior to serving as Fed/State Director, Kenton was a Senior Program Officer in the Division of Public Programs from 2011 to 2017. She has managed the special initiatives Created Equal: America’s Civil Rights Struggle and the History Film Forum along with partnerships with National History Day and the Library of Congress Center for the Book. From 1996 to 2011, Kenton worked as a project executive at WETA, where she managed more than 25 national broadcast projects, including 15 co-productions with Ken Burns and Lynn Novick of Florentine Films, many of which were funded by NEH. She also served as executive producer on several NEH-funded films, including War of 1812, Make No Little Plans: Daniel Burnham and the American City, and Through Deaf Eyes. The latter film, a co-production with Florentine Films / Hott Productions and Gallaudet University, was awarded the 2007 Erik Barnouw Prize by the Organization of American Historians and the 2008 Alfred I. DuPont-Columbia University Award. Kenton developed a documentary film studies course for Gallaudet University and holds a Master of Library Science from the University of Maryland.