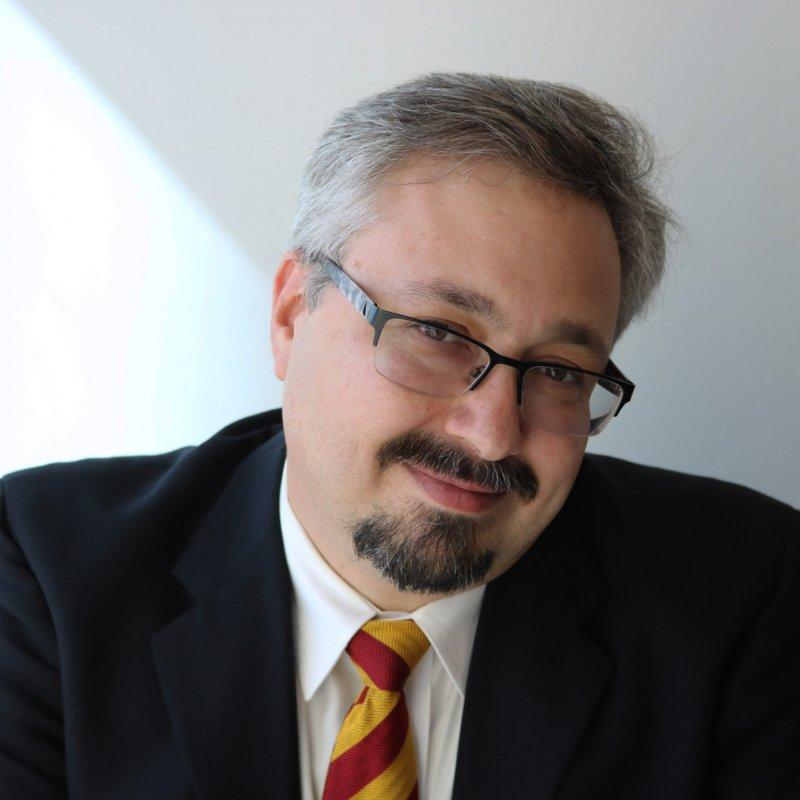 Jason Boffetti is a Program Officer in the Division of Research, where he serves as the team leader for the Collaborative Research and Scholarly Editions and Translations programs. Jason received his Ph.D. in politics with concentrations in political philosophy and American government from the Catholic University of America in 2003. His dissertation contrasted the political philosophies of William James and Richard Rorty. His published essays on topics of philosophy, politics, religion, and literature have appeared in First Things, the Review of Politics, Crisis magazine, and the National Catholic Register. Before coming to the Endowment, he worked at think tanks and policy magazines in Washington, D.C., and he served as an assistant professor of politics at Ave Maria University in Naples, Florida.