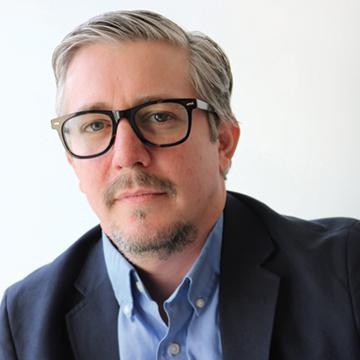 Geoff Burrows is a Senior Program Officer in the Division of Research, where he works with Fellowship Programs at Independent Research Institutions. He is a historian of Latin America and the Caribbean whose research has focused on Puerto Rico, the New Deal, and U.S. relations with Latin America. His work has been published in Agricultural History, World War II and the Caribbean (University of the West Indies Press, 2017), and Imperialism and Expansionism in American History (ABC-CLIO, 2015). Prior to coming to NEH, he taught at Seton Hall University, Queens College, CUNY, and Hunter College, CUNY.