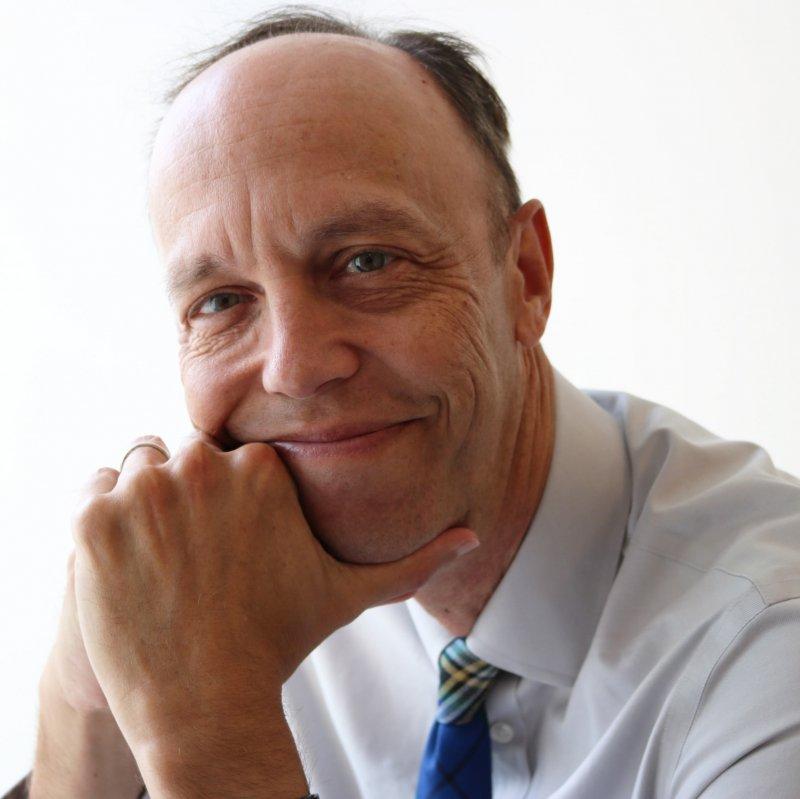 Daniel Sack is Deputy Director of the Division of Education Programs. He is a historian of American religion with a PhD in religious studies from Princeton University. He has taught or been an administrator for the University of Chicago, Hope College, Columbia Theological Seminary, and the Associated Colleges of the Midwest. He is the author of Whitebread Protestants: Food and Religion in American Culture (2000) and Moral Re-Armament: The Reinventions of an American Religious Movement (2009). He is working on two projects—on religion in the Great Depression and on airport chapels as sacred space.