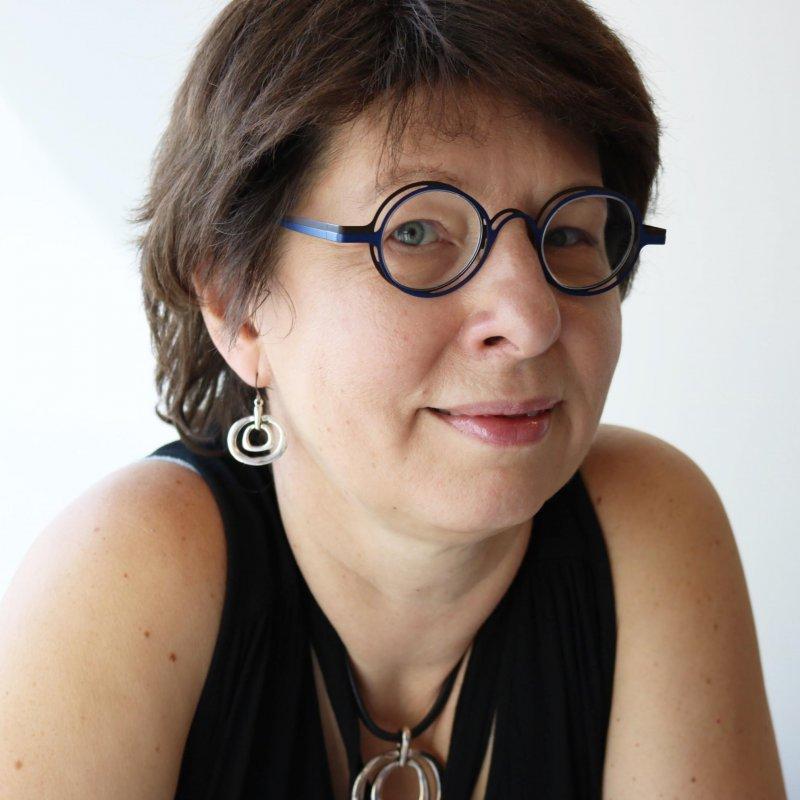 Claudia Kinkela is a Senior Program Officer in the Division of Research, where she works in the Fellowships program. Kinkela received her PhD in political science from the University of Erlangen-Nuremberg, Germany, in 1998. Her dissertation on Dolf Sternberger's Idea of Citizenship in German Political Contemporary Thought (in German) was published by Koenigshausen & Neumann in 2001. She has taught at Duke University, Georgetown University, and American University. Her fields of research include political theory and political philosophy, especially Aristotle, Machiavelli, and Hannah Arendt; her broader interests include German politics and European history. She received an Earhart Foundation grant for her current project, “Study on the Ethics of Lying in Philosophy & Politics,” which examines the discourses on lying from Plato through the contemporary period.