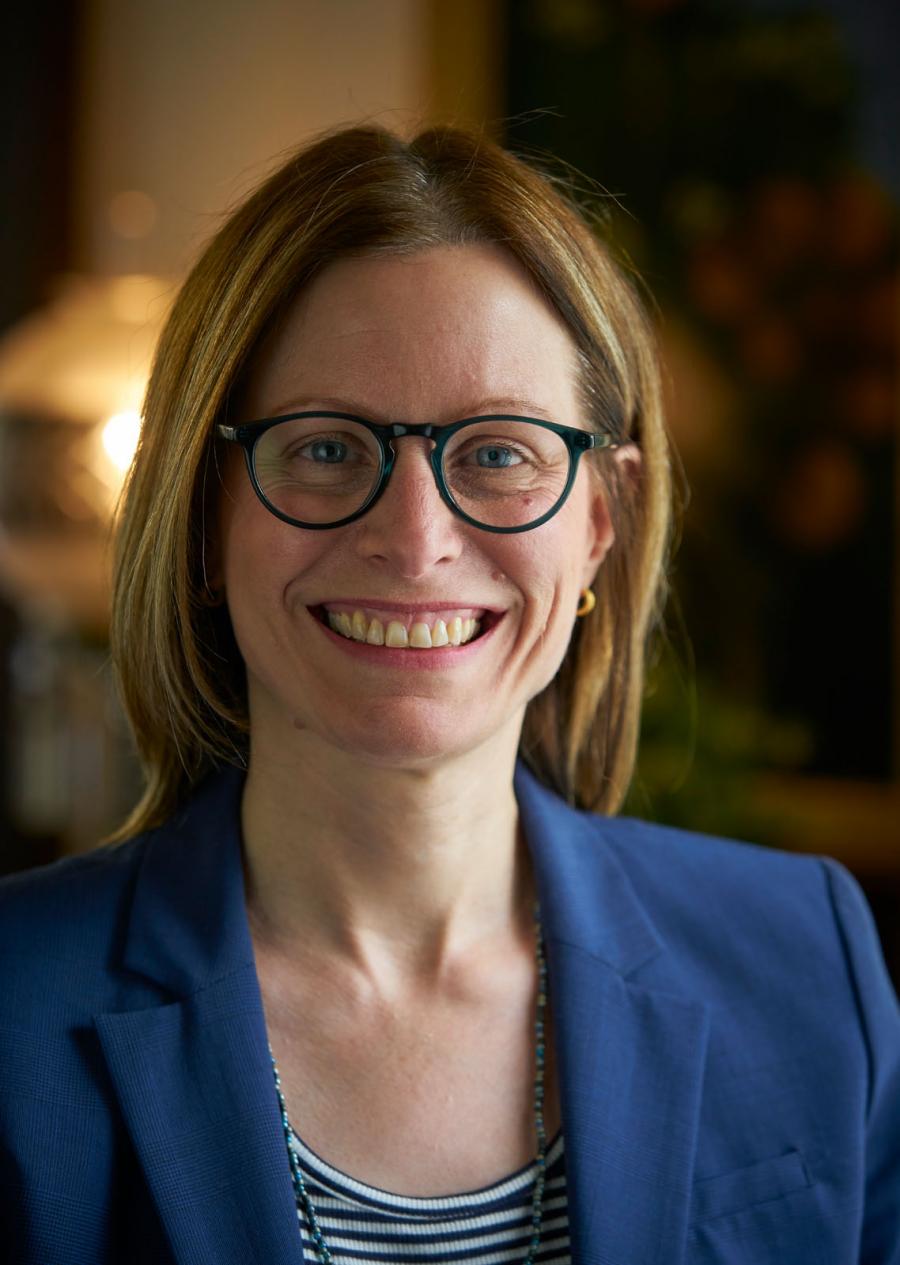 Greenfield received her bachelor’s degree from the University of New Hampshire and earned an MA in Museum Studies and a PhD in American Studies from Brown University. She has held fellowships from the Smithsonian Institution, NEH, and Winterthur Museum. In 2010, she received Central Connecticut State University’s prestigious Board of Trustees Research Award. Her areas of research include public memory, material culture, and public history. She is the author of Out of the Attic: Inventing Antiques in Twentieth-Century New England (University of Massachusetts Press, 2009).