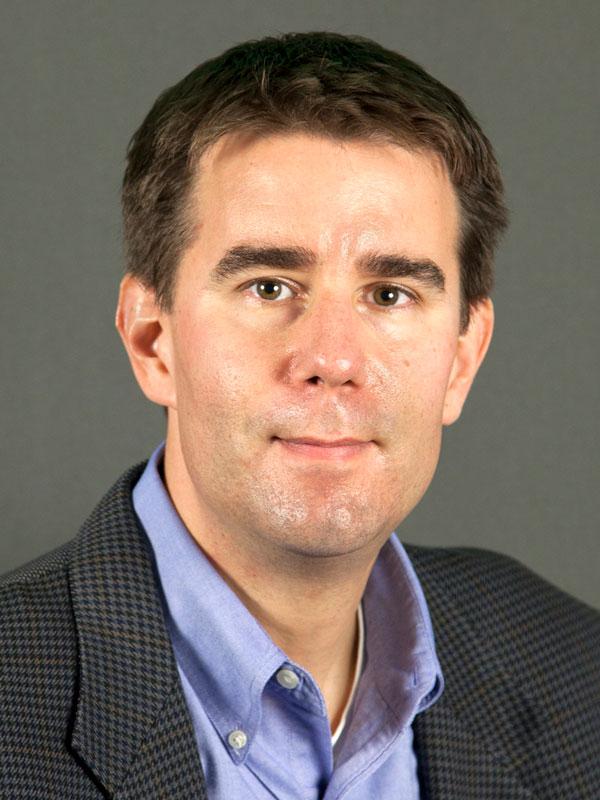 Brett Bobley is the Chief Information Officer for the National Endowment for the Humanities. He also serves as the Director of the Office of Digital Humanities. Brett has a B.A. in philosophy from the University of Chicago and an M.S. in computer science from the Johns Hopkins University. In 2006 Brett received a Chief Information Officers (CIO) Council Leadership Award from the Office of Management and Budget. In 2007 he received a Presidential Rank Award from the President of the United States in recognition of his exceptional long-term accomplishments, such as cofounding the federal government’s Small Agency CIO Council and establishing the NEH Office of Digital Humanities.