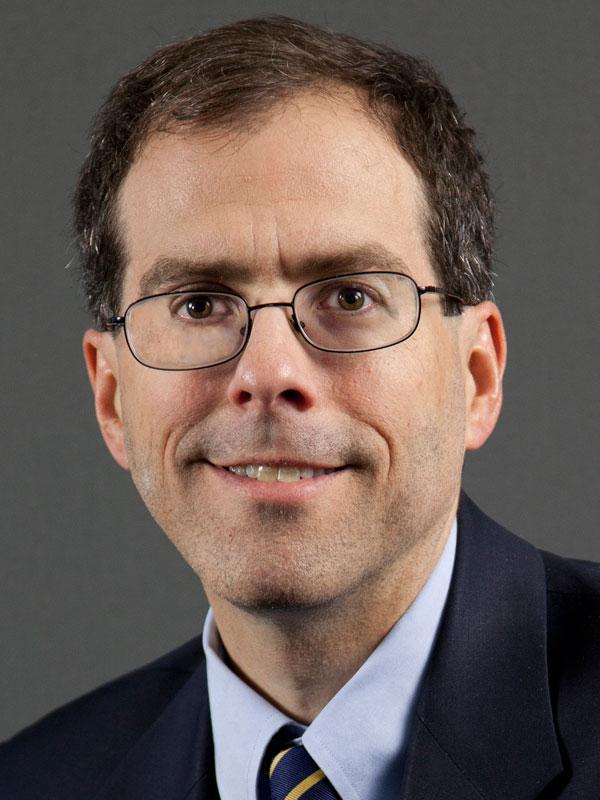 Adam Wolfson is Assistant Chairman for Programs and current Acting Chairman of the NEH.   He has previously served as Director of the Endowment's Division of Research and as Editor of The Public Interest. His essays and reviews have appeared in The American Interest, The American Scholar, Daedalus, The Review of Politics, The Wall Street Journal, and elsewhere.  He is co-editor of The Liberal Tradition in Focus and author of Persecution or Toleration: An Explication of the Locke-Proast Quarrel, 1689-1704.  Adam holds his AB in history from Harvard University and his PhD in political science from the University of Chicago.