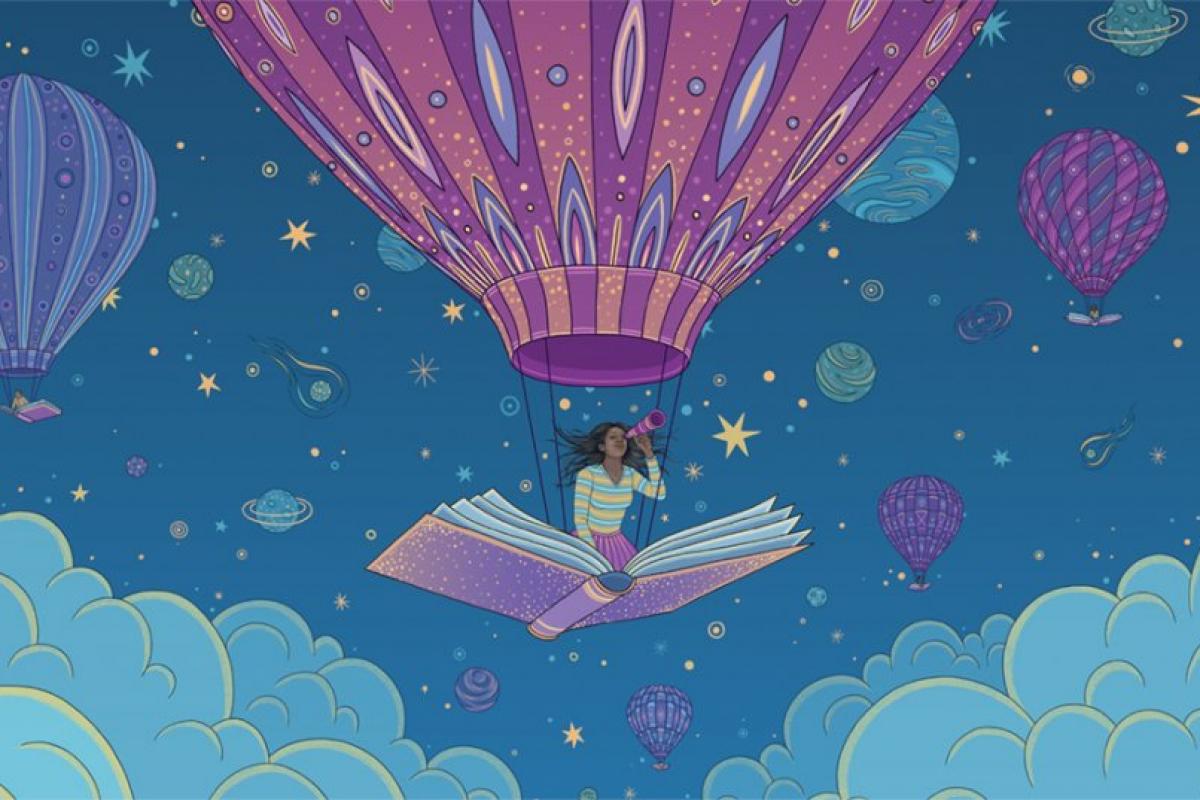 WASHINGTON, D.C. — Join the National Endowment for the Humanities (NEH) in celebrating reading and the humanities on Saturday, September 1, at the 18th Library of Congress National Book Festival at the Walter E. Washington Convention Center in Washington, DC. The event is free and open to the public.

Festival-goers will be able to:

Enjoy wide-ranging book talks, including discussions about memorializing the Civil and Vietnam Wars, the friendship between John Adams and Thomas Jefferson, and the limitations of big data.

While you’re there, learn about NEH’s website for students and teachers, hear about upcoming NEH-funded documentaries and exhibitions, and see copies of popular books on history, art history, film, architecture, and literature funded through NEH’s Public Scholar program.

You can also take home posters featuring original illustrations of Willa Cather or Frederick Douglass, or a Chronicling America poster commemorating the 100th anniversary of the conclusion of World War I. A partnership between NEH and the Library of Congress, is a searchable online database of historic U.S. newspapers.