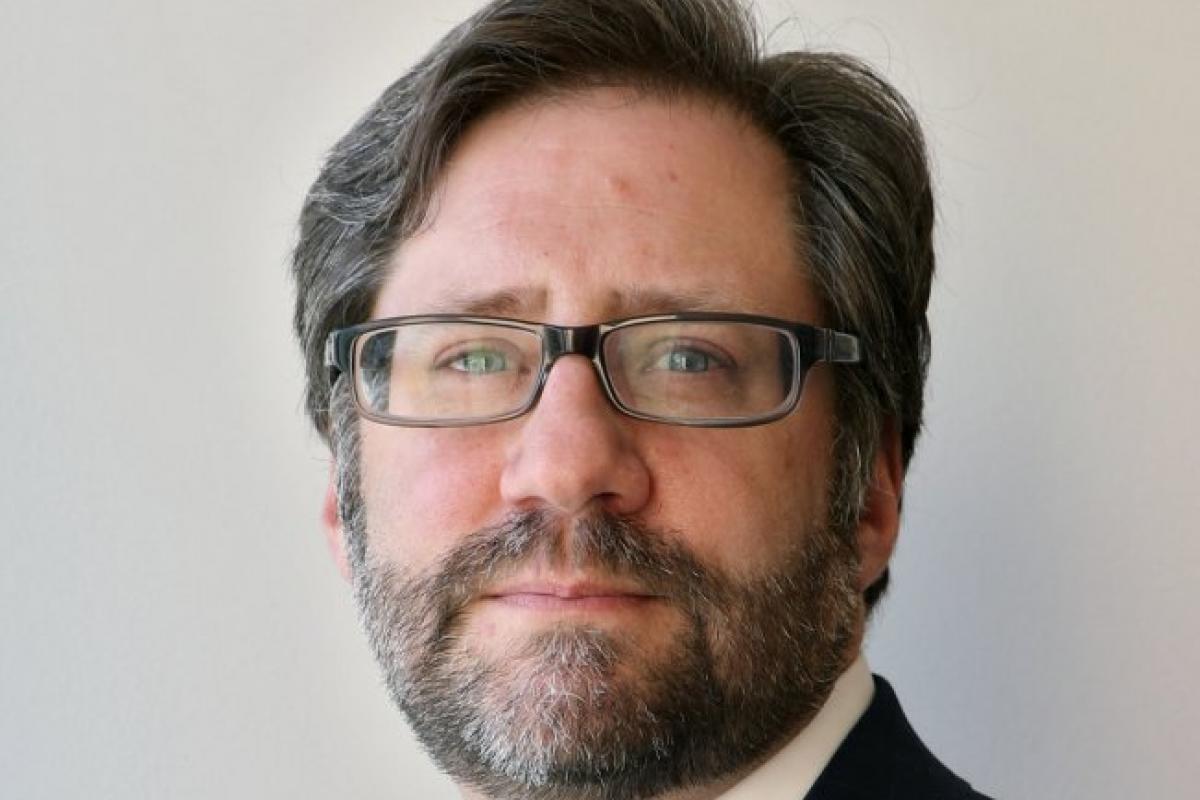 WASHINGTON, D.C. — The United States Senate voted today by unanimous consent to confirm Jon Parrish Peede as the 11th chairman of the National Endowment for the Humanities (NEH).

Founded in 1965, NEH is an independent grant-making institution of the United States government dedicated to supporting research, education, preservation, and public programs in the humanities.

“It is a distinct honor to be nominated by President Donald J. Trump and confirmed by the U.S. Senate to serve as Chairman of the National Endowment for the Humanities,” said Jon Parrish Peede. “I particularly value this vote of bipartisan support and will work with my NEH colleagues to ensure that all Americans have access to our country’s cultural resources.”

Peede joined NEH in April 2017 as the agency’s Senior Deputy Chairman. Under his leadership NEH has created a new category of grants to support infrastructure and capacity-building at humanities institutions, issued emergency grants for cultural organizations affected by Hurricanes Harvey, Irma, and Maria, expanded its grant offerings for museum exhibitions, and formed new partnerships with Blue Star Families and the First Nations Development Institute for reading and discussion initiatives for military families and the revitalization of Native American languages.

As Publisher of the Virginia Quarterly Review from 2011-2016, Peede acquired numerous Pulitzer Prize-winning writers and edited interviews with Nobel laureates Alice Munroe and Derek Walcott. Under his leadership the magazine increased its annual online reach by more than 400,000 readers and expanded its paid readership to 51 countries.

From 2003-2011 Peede was appointed to senior leadership roles at the National Endowment for the Arts (NEA), sister agency to NEH. In addition to serving as Counselor to NEA Chairman Dana Gioia for four years, Peede oversaw the agency’s funding of literary organizations and fellowships to creative writers and translators. He also served as an editorial advisor for bilingual poetry anthologies published in partnership with the governments of China, Mexico, Northern Ireland, Pakistan, and Russia, and managed the literature pavilion at the Library of Congress’ National Book Festival.

As Director of the NEA Operation Homecoming program he led writing workshops for U.S. troops stationed in Afghanistan, Bahrain, England, Italy, Kyrgyzstan, the Persian Gulf, and on domestic bases. He co-produced an accompanying educational CD for the program.

At Mercer University Press from 1994 to 1996 Peede acquired and edited more than 25 books on the humanities, literature, and Southern culture. These included colonial Georgia histories, a study of Benjamin Franklin’s London years, Civil War biographies, a photographic memoir of the Civil Rights Movement, and critical works on William Faulkner, Flannery O’Connor, and other Southern writers.

Peede has lectured at the Marine Corps Command and Staff College, the University of Virginia, and other institutions, and taught community college courses in literature and history.

He has served on the national council of the Margaret Walker Center for the Study of the African-American Experience at Jackson State University; the advisory committee of the Virginia Festival of the book, Virginia Foundation for the Humanities; and the poet laureate selection committee, state of Mississippi, office of the governor.

He is the coeditor of Inside the Church of Flannery O’Connor: Sacrament, Sacramental, and the Sacred in Her Fiction (Mercer, 2007) and editor of a bilingual anthology of contemporary American fiction (Lo que cuenta el vecino: cuentos contemporáneos de los Estados Unidos [UNUM: Mexico City, 2008].) He has published widely in newspapers, magazines, academic journals, books, and encyclopedias. As a speechwriter, he has written for a U.S. President, First Lady, Librarian of Congress, and military and corporate leaders.

Jon Parrish Peede was born and raised in Mississippi and lives in Virginia with his family.