NEH announces $17.5 million in awards and offers for 246 humanities projects 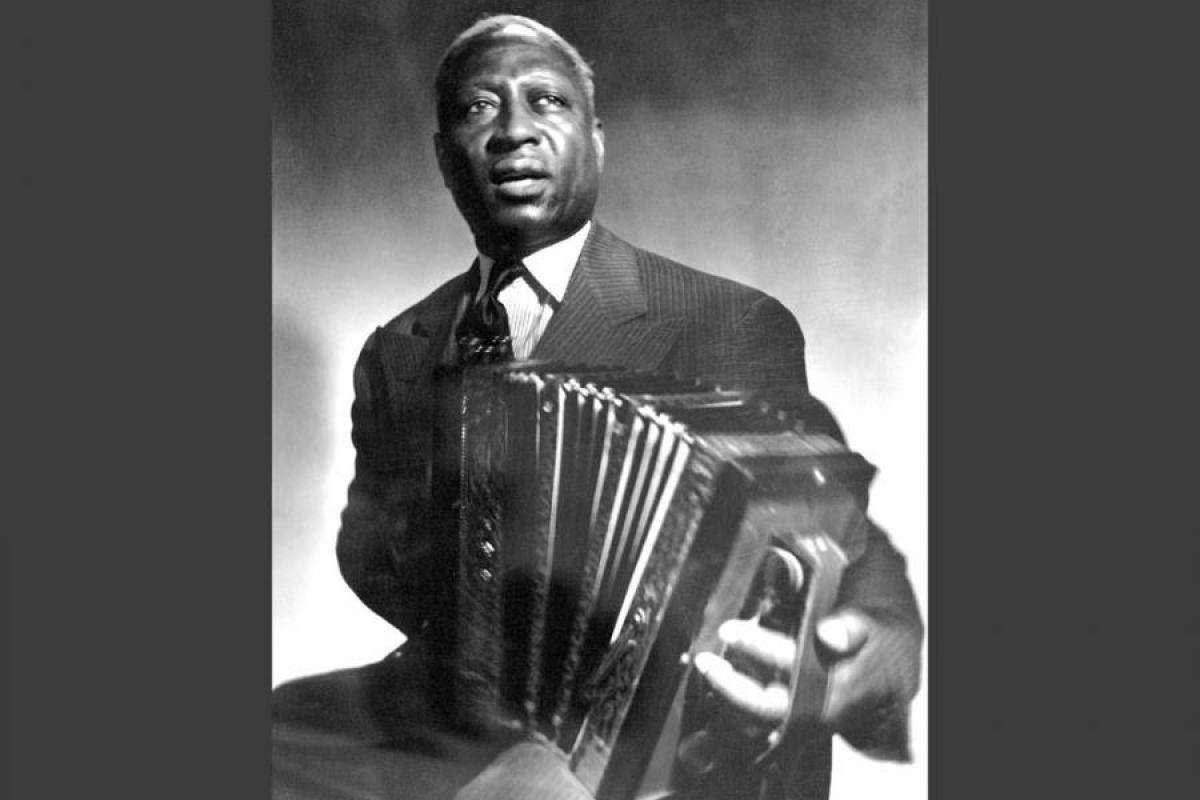 Newly awarded NEH grants will bring a film screening and discussion series on the history of American music to 32 public libraries and institutions.

Alan Lomax collection at the Library of Congress

The National Endowment for the Humanities (NEH) announced today $17.5 million in grants for 246 humanities projects that span academic disciplines. Highlights include a collaboration between faculty and administrators at the University of Virginia and five Virginia community colleges to develop community college curricula for the study of the religions and cultures of Asia, the Middle East, and Russia.

“The grants awarded today will allow cultural institutions to protect and expand their collections, assist scholars in unlocking new discoveries about our past, and open up educational opportunities for future generations to benefit from the knowledge and insights offered by the humanities,” said NEH Chairman Jim Leach.

Funding will also support the development of character recognition software to produce partial transcriptions of Sanskrit manuscripts, provide training in disaster preparedness and emergency response for staff of libraries and archives in eleven western states and three Pacific territories, and help preserve an archive of educational films and research footage dating from the 1920s documenting the history of American psychology. Additionally, 32 libraries and nonprofit institutions were awarded grants to host America’s Music: A Film History of Our Music from Blues to Bluegrass to Broadway, a six-week documentary film screening and discussion program on American popular music.

Grants awarded will support a wide variety of projects, including research fellowships and awards for scholars, the preservation of humanities collections at smaller institutions, the production and development of documentary films on international themes, traveling exhibitions, and humanities initiatives at historically black colleges and universities, Hispanic-serving institutions, and tribal colleges and universities. Grants awarded today will also support training for museum and archive staff to preserve and enhance access to their collections, while NEH Challenge Grants provide support for long-term humanities activities.

Other grants are will help archivists preserve a collection of Alexander Graham Bell’s diaries documenting his work in deaf education, enable publication of the first comprehensive annotated edition of Thomas Jefferson’s Notes on the State of Virginia, and support a documentary examining Cuba’s fascination with Hollywood films and the involvement of motion picture star Errol Flynn in mid-twentieth century Cuban politics.

In addition, NEH grants will support an effort to record and preserve Ho-Chunk oral histories in Winnebago, Nebraska for incorporation into the Little Priest Tribal College curriculum and contribute to the renovation and expansion of the National Music Museum at the University of South Dakota to improve access to the museum’s premiere collection of musical instruments. Among the grants announced are fellowships supporting research on diverse topics such as American’s growing concern with personal security following the Cold War, F. Scott Fitzgerald’s professional career as revealed through the largely unexplored files of his publisher and literary agent, and an environmental history of Siberia’s Lake Baikal, the world’s largest and oldest freshwater lake, and its connections to Russia’s cultural, economic, and scientific development.

This funding cycle also includes a cooperative agreement between NEH and the American Academy of Arts and Sciences (AAAS) to expand the Humanities Indicators project, a set of statistical data about the humanities in the United States intended to provide the basis for decision-making by educators and policymakers. As part of this agreement, AAAS will update its current suite of indicators, publish the findings of new surveys of university humanities departments, and identify new areas of research to extend and enhance the indicator project’s quantitative measurement of the current state of the humanities.

This award cycle, institutions and independent scholars in 41 states, the District of Columbia, and Puerto Rico will receive NEH support. Complete state-by-state listings of grants are available here (52-page PDF).

In this cycle, grants were awarded in the following categories: