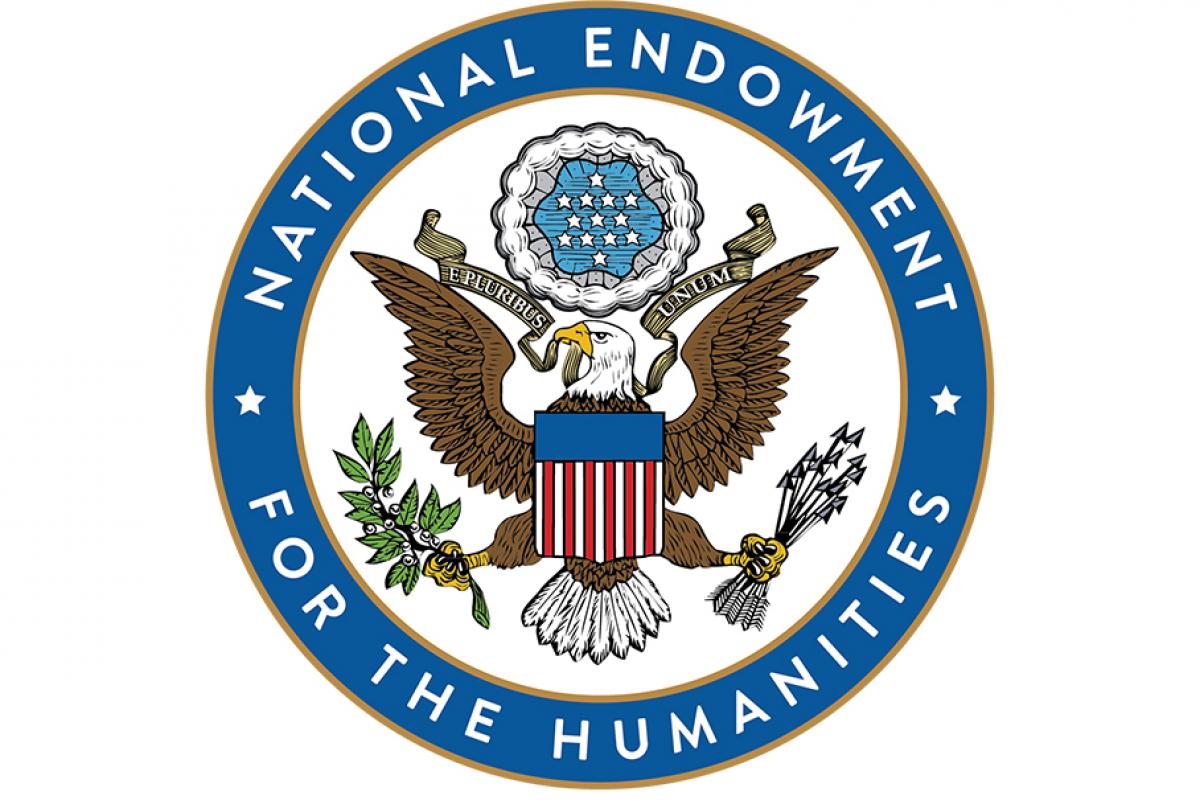 WASHINGTON, D.C. — The Consolidated Appropriations Act of 2020, approved by Congress and signed into law by President Donald J. Trump on December 20, 2019, provides funding for the National Endowment for the Humanities (NEH) at $162.25 million, an increase of $7.25 million over the agency’s Fiscal Year 2019 funding level. This is the largest increase in the NEH budget in a decade.

“This funding will allow NEH to continue our work strengthening cultural institutions and increasing access to archival collections, scholarship, and public programs that tell the American story,” said NEH Chairman Jon Parrish Peede. “As the United States looks toward our 250th anniversary as a nation in 2026, NEH is proud to help advance understanding of the democratic principles on which the nation was founded and provide opportunities for Americans to actively engage with our country’s past.”