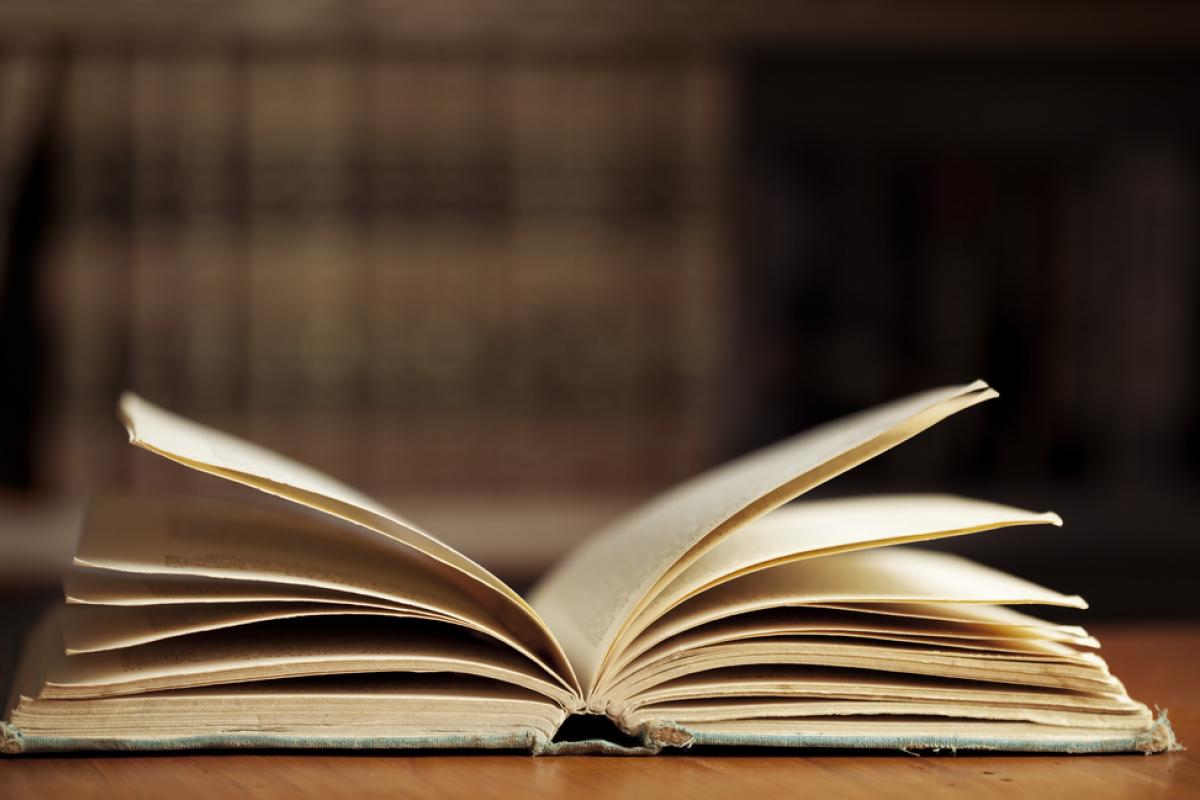 NEH’s Fellowships Open Book Program, administered by the agency’s Division of Research Programs and Office of Digital Humanities, is a special initiative for scholarly presses to make recent NEH-supported books and monographs freely available for scholars, students, and the public.

The first round of Open Book fellowships will support ebook publication of titles on literature, history, musicology, and sociology, all written with support from NEH fellowship programs.

“The current pandemic has heightened the need for scholars to be able to conduct serious research remotely,” said NEH Chairman Jon Parrish Peede. “The digital editions made possible by these new awards will make superb NEH-funded works freely available to readers across the globe.”

NEH Fellowship Open Book Program recipients will receive $5,500 per book to support digitization, marketing, and a stipend for the author.

NEH is currently accepting applications for the second round of the Fellowships Open Book Program. The next deadline is August 17, 2020. To learn more or apply, see the Notice of Funding Opportunity.

Below are the new NEH Fellowship Open Book awardees:

The University of Chicago Press

Jonathan W. Stone, Listening to the Lomax Archive: The Sonic Rhetorics of Folksong in the 1930s, forthcoming. [Original research funded by award FEL-258129-18]