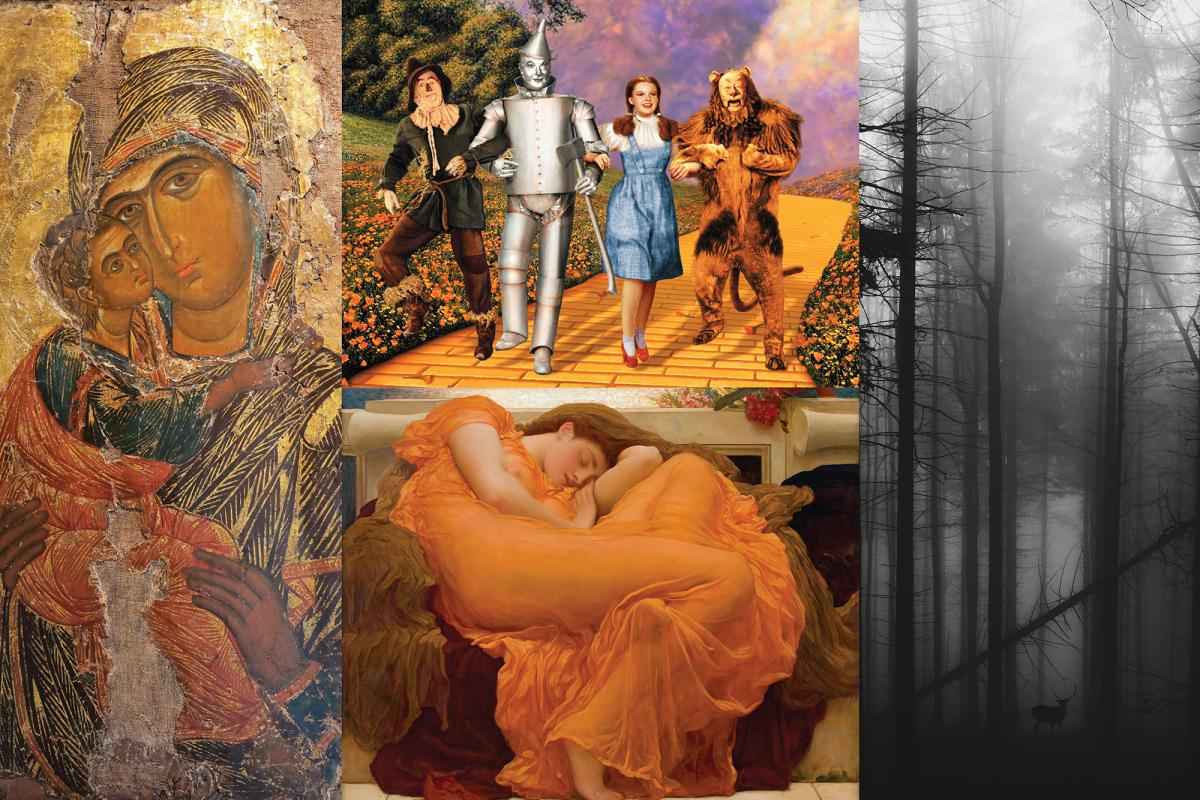 WASHINGTON, D.C. — The National Endowment for the Humanities (NEH) today announced $29 million in awards for 215 humanities projects across the country. The grants include funding to produce a television series, South by Somewhere (wt), on the foodways, history, and culture of the American South, and for the archaeological analysis of the overseer’s quarters at James Madison’s Montpelier plantation.

This round of funding, NEH’s third and last for fiscal year 2019, will support vital research, education, preservation, and public programs in the humanities. These peer-reviewed grants were awarded in addition to $48 million in annual operating support provided to the national network of state and territorial humanities councils during fiscal year 2019.

“NEH grants help strengthen and sustain American cultural life, in communities, at museums, libraries, and historic sites, and in classrooms,” said NEH Chairman Jon Parrish Peede. “As the nation prepares to commemorate its 250th anniversary in 2026, NEH is proud to help lay the foundations for public engagement with America’s past by funding projects that safeguard cultural heritage and advance our understanding of the events, ideas, and people that have shaped our nation.”

This funding cycle includes grants for several longstanding NEH-supported scholarly editions projects that illuminate foundational texts and the lives of influential individuals. New grants will enable continued work on the papers of presidents George Washington, Thomas Jefferson, and Abraham Lincoln, as well as publication of the complete speeches, correspondence, and writings of Martin Luther King Jr. and Eleanor Roosevelt, and a new scholarly edition and translation of the Dead Sea Scrolls.

Several others will provide for community-based public programs around significant milestones in national and regional U.S. history, such as grants for statewide reading and discussion programs in Maine tied to the state’s bicentennial in 2020, funding for a three-part documentary on the history and identity of Alaska by celebrated filmmaker Ric Burns, and support for the creation of a new permanent gallery at the Please Touch Museum to teach children about the 1876 Centennial Fair in Philadelphia.

NEH continues to support cutting-edge research and public programs in the humanities with grants to support tree-ring analysis of medieval Byzantine churches in Cyprus to identify the structures’ date of construction and source materials, expand the Perseus Digital Library of resources on the Classical world, and produce Unladylike 2020, a series of animated films about female trailblazers of the Progressive Era.

NEH Public Scholar grants, which support popular nonfiction books in the humanities, will enable publication of: a biography of Sacagawea as a window into the experiences of Northern Plains, Rockies, and Pacific Northwest Native American tribes; an examination of the mythos of Alexander the Great across multiple cultures and eras; and a book on the portrayal of returning WWII veterans in the blockbuster 1946 film The Best Years of Our Lives.

Several projects receiving grants today will help preserve significant historical and cultural collections and make them more accessible to a broader public. These include grants to protect a collection of fragile nitrate-based film and photography at the George Eastman Museum that includes the original Technicolor camera negatives for The Wizard of Oz and Gone with the Wind, safeguard materials documenting the history of the Pikes Peak region at the Colorado Springs Pioneers Museum, and improve environmental controls for European, African, and American art collections at Puerto Rico’s Museo de Arte de Ponce.

Twenty-three institutions received grants to support professional development for K-12 and college teachers through summer workshops and institutes on humanities topics such as: Roman Life in Pompeii, Moby-Dick and the nineteenth-century whaling industry, Kansas City in the Jazz Age, and John Steinbeck’s writings on California’s agricultural and marine industries and ecology.

This round of funding also includes a number of cooperative agreements that reflect NEH emphases on civic education and the stewardship of cultural heritage, including a collaborative project with the American Historical Association to conduct a national survey of the American public to assess perceptions of and engagement with the past, and a $1 million partnership with the National Trust for Historic Preservation to support the preservation of historic buildings and sites at America’s Historically Black Colleges and Universities.