New funding opportunity to gather information on civic literacy within K-12 education, offered through an interagency partnership between NEH and the Department of Education

WASHINGTON, D.C. — The National Endowment for the Humanities (NEH) is partnering with the U.S. Department of Education (ED) to offer a special funding opportunity to bring together educators, national leaders, researchers, and other practitioners to assess how American history, civics, and government are taught in K-12 education. 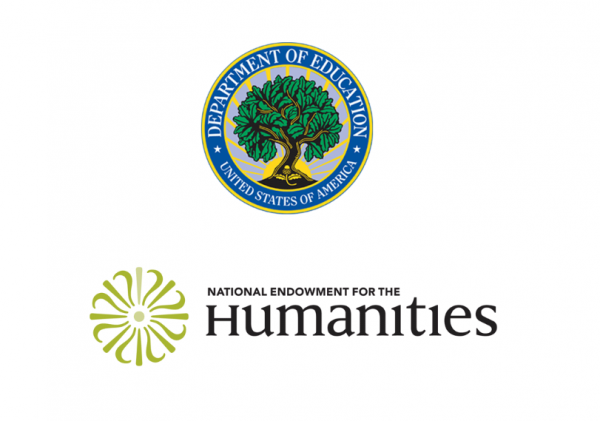 “As the United States looks toward our 250th anniversary as a nation in 2026, it is critical that all Americans have a full understanding of the rights and responsibilities of citizenship and the democratic principles on which the country was founded,” said NEH Chairman Jon Parrish Peede. “The National Endowment for the Humanities is pleased to partner with the Department of Education to support this effort to gauge national levels of civic literacy and identify ways to improve the teaching and learning of American history and government.”

The two federal agencies have issued a joint request for proposals for a fifteen-month $650,000 cooperative agreement to plan, develop, and implement a series of two national convenings focused on the assessment of the state of civics education and knowledge of American history in K-12 education, publish a report on the findings, and engage in a robust national publicity campaign, including a national forum to be held in Washington, D.C. to launch the report.

The goal of the project would be to highlight innovative approaches, learning strategies, and professional development practices in K-12 civics education, with an emphasis on activities and programs that benefit low-income and underserved populations.

This call for proposals is open to higher education institutions and nonprofit organizations with expertise in the holding of such convenings and the development of evidence-based approaches with the potential to improve the quality of American history, civics, and government teaching and learning.

This funding opportunity is offered by the National Endowment for the Humanities’ Division of Education Programs in partnership with the U.S. Department of Education’s American History and Civics Education—National Activities program.

Application information, materials, and guidelines are available at the NEH website. Cooperative agreement proposals must be received by August 12, 2019.  Questions about the program should be directed to @email.