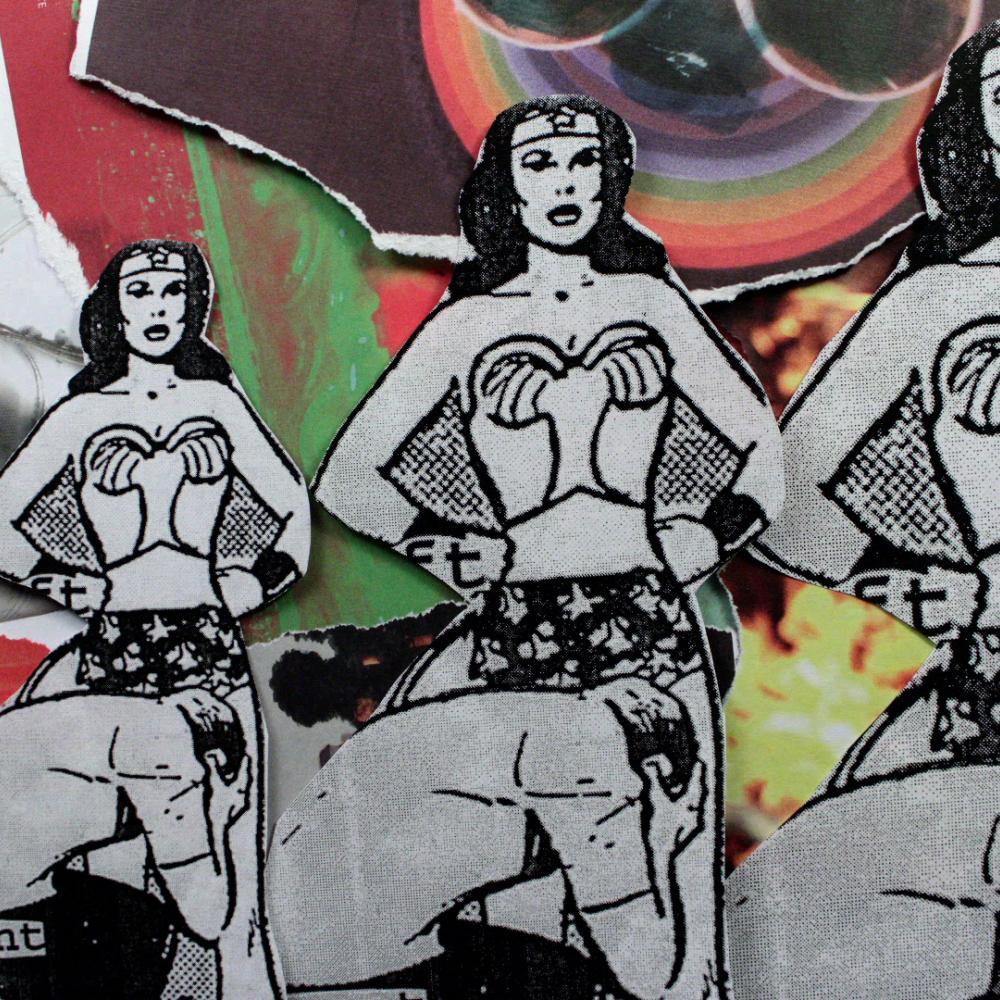 A collage of the original Wonder Woman.

At last, in a world torn apart by the hatreds and wars of men, appears a woman to whom the problems and fears of men are mere child’s play . . . she is known only as WONDER WOMAN.

A princess, a goddess, and an Amazon dressed patriotically in red boots, a blue skirt with white stars, and a red bustier with a gold eagle emblem, Wonder Woman extolled the virtues of democracy. She used her super powers and arsenal of awesome weapons—bullet-deflecting bracelets, a tiara that can be thrown like a boomerang, an invisible plane, and a golden lasso that compelled those in its snare to tell the truth—to fight for peace, jus- tice, and “liberty and freedom for all womankind.” With strength and confidence equal to her male counterparts, namely Batman and Superman, Wonder Woman defeated Nazis, underground mole men, and super villains with- out violence, but with reason, persistence, and compassion. Only when that failed did she resort to force or her magic lasso. She was resolute: “I can make bad men good, and weak women strong!”

Wonder Woman became a positive feminine symbol during the Golden Age of Comics, a time of quantum leaps in readership, with some series selling more than a million copies per issue. Author and activist Gloria Steinem recalls, “As a little girl, Wonder Woman was the only female superhero, so she was irresistible. She was literally the only game in town, the only hero that made you feel good about yourself.”

But times would change, and so would Wonder Woman. Steinem and others explore the cultural shift of Wonder Woman and other female icons in Wonder Women! The Untold Story of American Superheroines, a documentary by Kristy Guevara-Flanagan and Kelcey Edwards and supported by Cal Humanities, which has aired on PBS and is being screened at venues across the country. Director Guevara-Flanagan says, “I loved the idea of looking at something as populist as comics to reveal our cultural obsessions, and in particular, how women’s roles have changed over time.”

Wonder Woman was the creation of William Moulton Marston, a Harvard-trained psychologist famous for inventing the systolic blood-pressure test, a forerunner to the modern polygraph. “He observed that there were no strong positive images in comics for girls,” says author Trina Robbins. “As he said: ‘No one wants to be a girl. Even girls don’t want to be girls.’”

When he shared his idea with his wife, Elizabeth, for a new type of comic book hero, one who would triumph with love, not violence, she replied, “Fine. But make her a woman.” In her debut, Wonder Woman is described “as lovely as Aphrodite, as wise as Athena, with the speed of Mercury and the strength of Hercules.”

The series was a huge success for DC Comics until Marston’s death in 1947, around the same time women were leaving the workforce to become homemakers once again. Wonder Woman no longer fought the good fight, instead she became a romance editor of a women’s magazine; her superhero skills and confidence vanished. In a thought balloon, she says, “Next to these Wonder Men—I’m not a Wonder Woman!”

In the 1960s, Wonder Woman was given a male mentor, gave up her Amazonian powers, dressed in modern clothing, opened a boutique, and fought crime in her spare time. “Wonder Woman comics became sappy love stories, in which she was weak and wimpy,” says Robbins.

When Steinem learned that Wonder Woman “had fallen on hard times,” she lobbied DC Comics to restore her superpowers. With some reluctance, they agreed. Steinem remembers “the person in charge of Wonder Woman calling me up from DC Comics. He said, ‘Okay. She has her magical powers back, her lasso, her bracelets, she has Paradise Island back, and she has a black African Amazon sister named Nubia. Now will you leave me alone!’” In 1972, Steinem placed the original Wonder Woman on the first regular cover of Ms. Magazine under a bold-faced  banner reading, “Wonder Woman for President.”

In 1975, actress Lynda Carter took on the iconic role for television, paving the way for strong female protagonists that would include the Bionic Woman, Buffy the Vampire Slayer, Xena: Warrior Princess, and Ripley from the Alien movies.

In the world of blockbuster superhero movies, Wonder Woman has yet to get the same treatment as other male superheroes. But many believe there is an audience greedy for Wonder Woman. “All of us, kids and adults, need role models we can look up to, and superheroes fill the bill,” says Robbins. “It’s a rare girl or woman who picks, say, Batman, as a role model, but we can relate to a strong, brave, and beautiful Amazon princess, especially if her stories tell us that we too can be superheroes.” 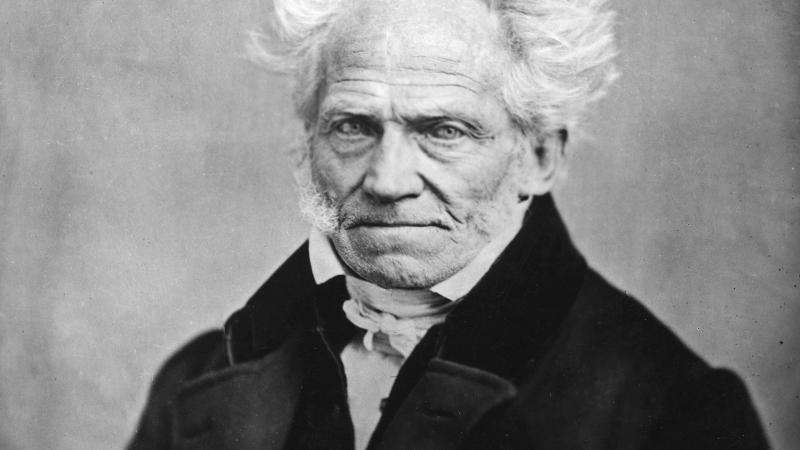