In the Land of Snow and Fargo, a Legacy of Black Writing Emerges

A new anthology of African-American writing reveals black lives in the Midwest. 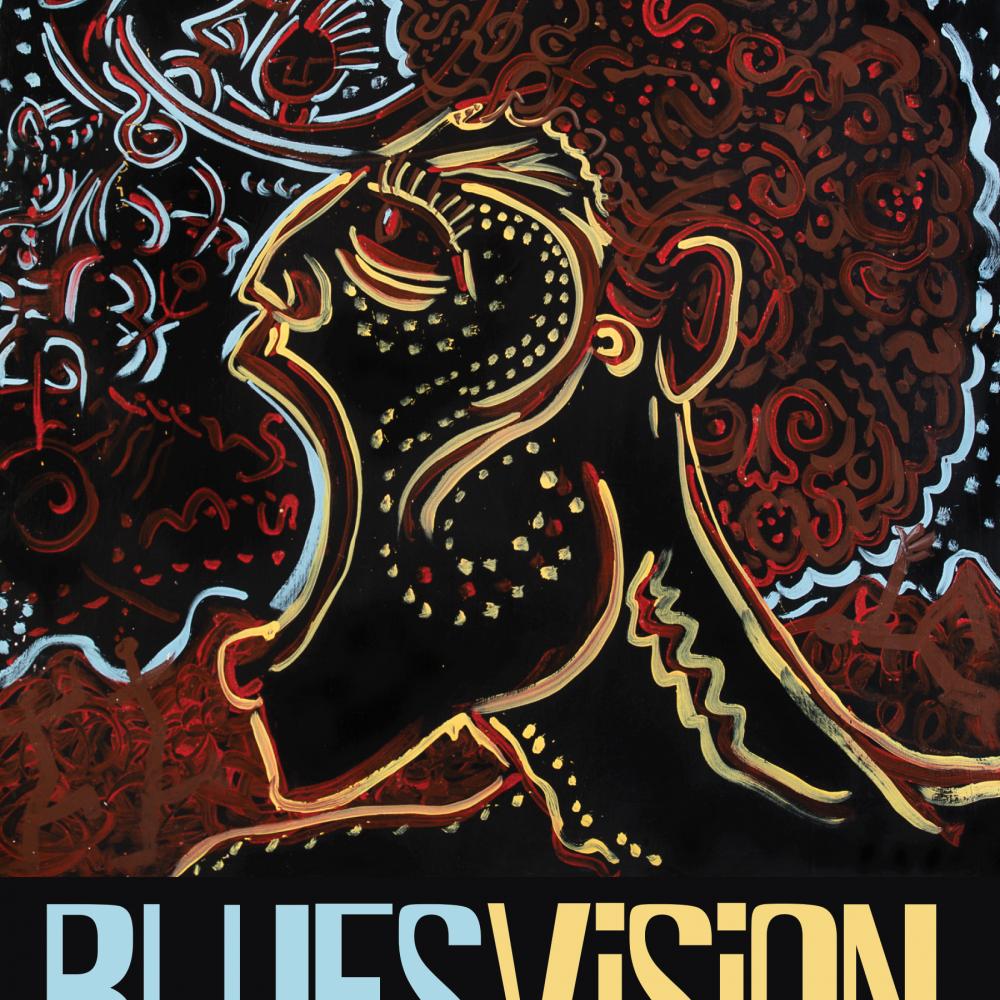 How does geography carve out literary expression in America? And what might that regional expression have to do with race?

These are questions author and editor Alexs Pate was occupied with when he set out to excavate the African-American experience in Minnesota. Blues Vision: African American Writing from Minnesota is the product of his digging. Copublished by the Minnesota Humanities Center with the Minnesota Historical Society Press, and coedited with Pamela Fletcher and J. Otis Powell‽, Blues Vision spans 75 years, the breadth of the state, and every genre of written creative expression.

The 67-piece anthology contains poetry, memoirs, fiction, nonfiction, plays, and performance pieces—stories of delight, joy, and humor; of isolation, invisibility, and despair; of racism, the civil rights movement, hip-hop, jazz, blues, and gospel; and of beauty, love, and community. It is as political as Ralph Remington’s memories of Black Panthers walking through his neighborhood in “To Be Black in America”; as graceful as Roy McBride’s ode to spring in “Lilac Week”; as humorous as Evelyn Fairbanks’s anecdotes about her disciplinarian mother in “Mama”; and as haunting as Etheridge Knight’s visions of a lover departing in “As You Leave Me.” Or as surprising as how poet Philip Bryant compares the music of Miles Davis to the lakes of Minnesota: “But it’s the way the paper-thin / ice forms on the edge of the lake / in late October: / meeting at the cold dark water’s edge / —still open and free though not for long— / with the ripples of these short choppy / muted notes of yours / blown just out of reach / this cool windy autumn morning.”

Pate was born in Philadelphia in 1950 and moved to Minnesota in the 1980s. As a black writer in Minnesota, he was taken with the openness of the landscape, but felt “hypervisible” and “unknown.” Intrigued by the influence of Minnesota on his own writing, Pate wondered about the experiences of other black writers in the state. So, he and his colleagues began mining Minnesota’s black literary heritage. Blues Vision includes the work of eminent writers like Gordon Parks, Etheridge Knight, Philip Bryant, and Roy McBride, as well as lesser known and never-before-published material by contemporary writers. In some sense, the volume is a work of modern literary history. Pate explains, “Not only were we saying we want to collect what has been here, but we were also asking folks who were maybe discouraged . . . to participate artistically in the expression of writing about Minnesota—who maybe would’ve never tried to publish here, to have an opportunity to add their voices to this mix.”

Pate felt that an anthology recognizing the work of black writers was particularly crucial in a state like Minnesota, given that the prevailing narrative of Midwestern America is so often a white one. He says, “If we go back to that question, What’s the story of art and creative writing, publishing and writers in Minnesota? [that story] almost always overlooks the contributions of black writers.” In an era of Fargo and A Prairie Home Companion, Blues Vision helps to balance out Minnesota’s literary and artistic legacy.

Pate and his team intend for Blues Vision to be used in high school and college classrooms. He believes it is crucial “to get African-American writers into public schools, particularly in Minnesota, particularly talking about Minnesota.” The Minnesota Humanities Center is currently holding workshops to train educators on how to use Blues Vision as a classroom text.

Blues Vision creates a conversation between history and the present day, and between the rural and the urban, keeping readers from considering only one story. Pate says of the temporally spliced experience, “You’re thinking about what it meant to be a limousine driver in the 1970s, and at the same time you’re reading a poet like Tish Jones, who’s talking about what it means to be a performance poet, right now.”

Pate prefers not to characterize the writings, simply saying, “These are the folks who were here.” We are given hints that race, climate, geography, and demographics are critical. But ultimately the power of Blues Vision is in the aggregate: There is not and has never been a single African-American experience in Minnesota. Pate says, “If you are paying attention, you can understand the patchwork quilt of all these truths together.” 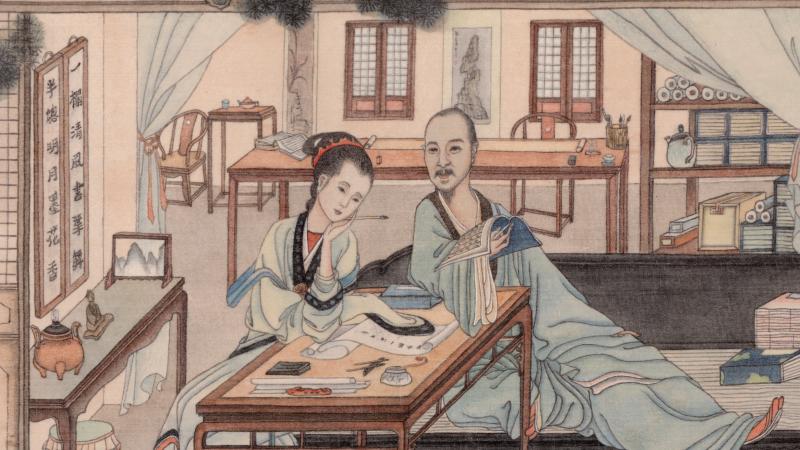