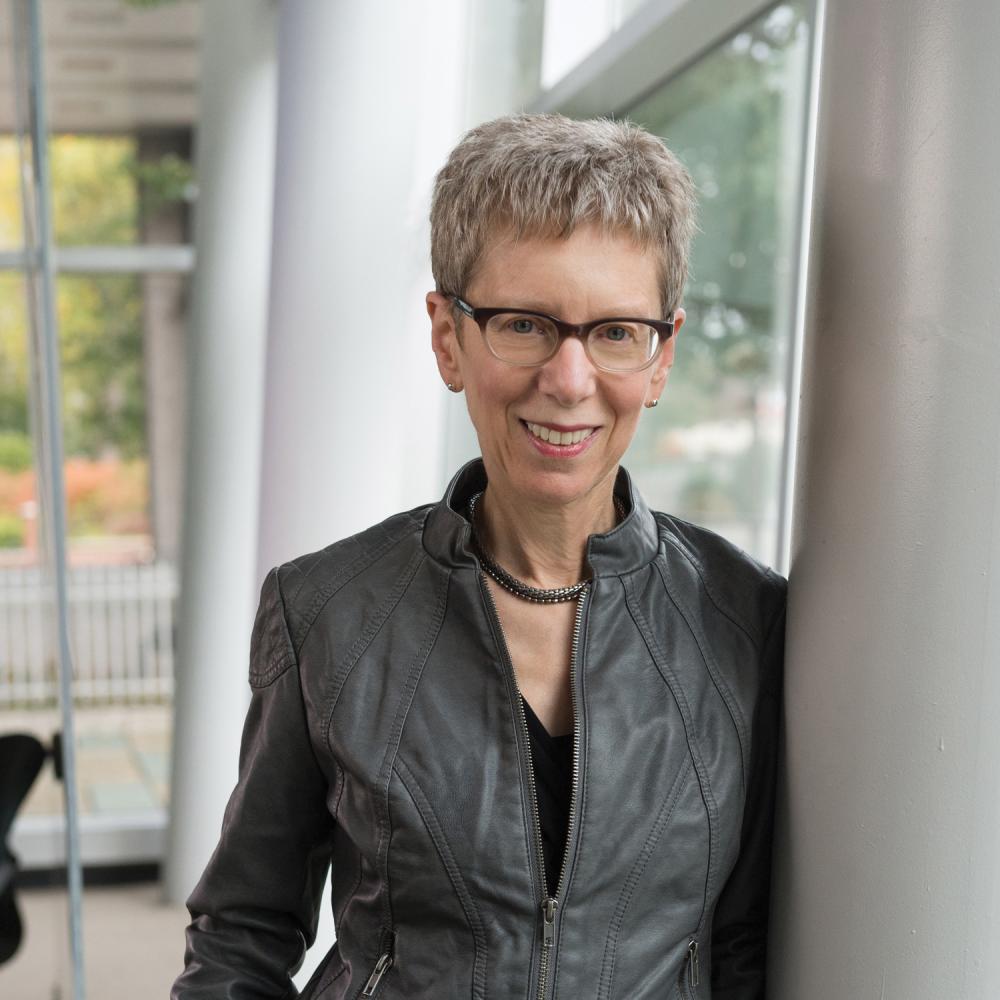 For more than 40 years, Terry Gross has been bringing the stories and insights of the world’s top authors, artists, and thinkers to the listening public. Through her daily radio show, Fresh Air, her probing interviews with people such as novelist John Updike, children’s author Maurice Sendak, choreographer Bill T. Jones, musician Eric Clapton, actress Uta Hagen, and filmmaker Mel Brooks constitute a priceless archive of cultural achievement for the last half century.

In fact, Fresh Air’s host station WHYY-FM in Philadelphia, with the help of a grant from the Council on Library and Information Resources, is completing a word-searchable digital archive of all its Fresh Air programs. “It means so much to me to have these interviews in there, where people have spoken personally about their lives and their work,” says Gross. The show has won a Peabody, and Gross is the recipient of a Gracie Award, an Edward R. Murrow Award, a Literarian Award, and an award from the Authors Guild. Currently, Fresh Air is broadcast on 624 NPR stations across the country and on World Radio Network, reaching five million listeners each week. In 2015, it was the number one downloaded podcast on iTunes.

What draws the audience is Gross’s skill for eliciting a thoughtful, sometimes surprisingly intimate conversation. Questions can be difficult, but they are not designed for attack or to result in cute sound bites. “People who have something to say and say it well—that’s what makes a good interview. It’s as simple as that,” says Gross. “But I am not a person who believes that everybody should be on the radio telling their story . . . not everybody has a gift for describing what happened to them, or synthesizing their area of expertise.”

Once she and her fellow producers have decided on a guest, Gross begins to prepare. First, she reads the relevant book or books, but it’s not like reading on vacation. She has her “own version of speed reading,” which entails circling everything she wants to remember and dog-earing those pages. She then goes back to all those marked pages and types up notes that will become her “memory bank,” going through everything again right before she goes to sleep. In the shower the next morning, she mentally runs through her notes to figure out what remains, wondering, “What is really there that I care about, that is really worth talking about?” And she does this every day. “I read more than any human being should have to, but at the same time I love learning, so I feel really lucky to know that part of my job is learning new things.”

Another secret to her interviews, she says, is that she does them remotely—she’s in Philadelphia and the guest at an NPR affiliate studio elsewhere. In the introduction to her 2004 book, All I Did Was Ask, Gross writes, “If you are a bit of a coward, as I am, it’s easier to ask a challenging question when you’re not looking someone in the eye.” She sometimes dreams of interviewing great American composers, and those interviews would be in person, “seated at the piano, so that they could perform their songs as we talked about them . . . Irving Berlin, the Gershwins, Harold Arlen, Duke Ellington, etc. I would not sing along, to spare the sensitivities of our audience.”

Born in 1951 in Brooklyn, Gross got her start in 1973, working on a feminist radio show at WBFO-FM on the campus of SUNY–Buffalo, where she had graduated earlier with a major in English literature. After a short, disastrous stint as an eighth grade English teacher, Gross found herself doing temporary work as a typist, mindlessly working on policy manuals while listening to public radio. One of her roommates encouraged her to approach the producer of the feminist show and offer herself as a volunteer. Gross got hooked. “I fell in love with radio; it was just magic to me. You actually get to read books and talk to authors, there is just a touch of theater, a little bit of writing, but not the kind of writing I felt incapable of doing, like writing a novel or great poetry.” She went on to host a show there called This Is Radio before being asked to host Fresh Air in 1975.

Since then, Gross has interviewed upward of 13,000 guests, offering intriguing conversations while keeping a dignified perspective. Although Gross does interview current newsmakers, a large portion of her guests fall into the categories of writers or artists. “I think that novelists and comics and screenwriters and actors are especially good at seeing into human behavior and the human heart. Charles Laughton once said, ‘People don’t know what they’re like, but I think I can show them.’ That’s what artists do.” 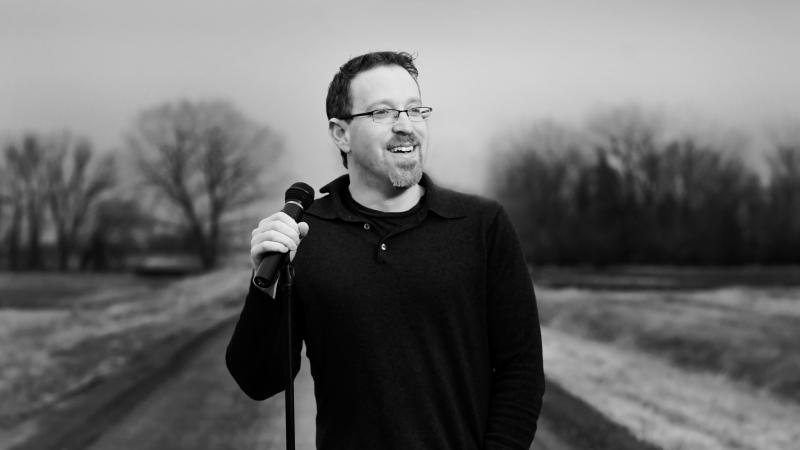 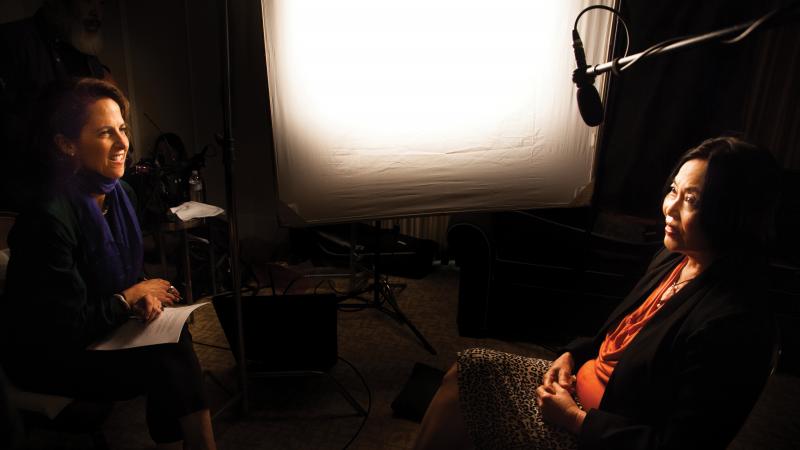 Unlocking the past one person at a time.