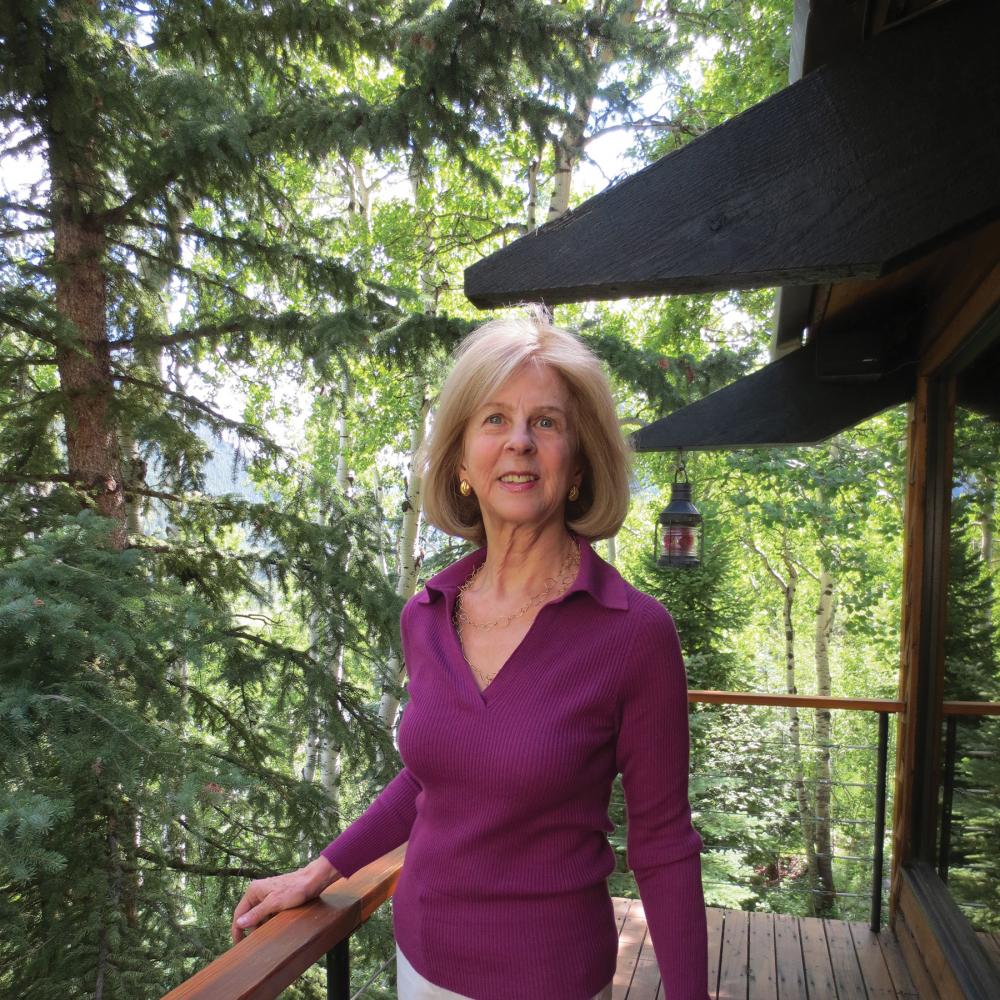 For Elaine Pagels, the history of early Christianity is a huge jigsaw puzzle—one where “most of the parts are missing.” Not many manuscripts have survived from the ancient world, she says. Made of papyrus, some disintegrated. Others were destroyed for being heretical.

To fill in the gaps, Pagels, a Princeton University professor and MacArthur fellow, has studied the Nag Hammadi Library, a cache of more than 50 texts discovered in 1945 by an Egyptian farmer digging for fertilizer. Written in Coptic, the manuscripts are translations of earlier Greek Christian writings, including gospels believed to have been hidden by monks in the fourth century.

“The efforts of the majority to destroy every trace of heretical ‘blasphemy’ proved so successful that, until the discoveries at Nag Hammadi, nearly all our information concerning alternative forms of early Christianity came from the massive orthodox attacks upon them,” Pagels wrote in 1979 in The Gnostic Gospels. Her book, which won both the National Book Award and National Book Critics Circle Award, introduced the public to unorthodox contemplations by early Christians that questioned, among many things, whether suffering derives from sin or ignorance, whether the resurrection of Christ was symbolic rather than literal, and whether God was both divine Father and Mother.

Pagels was raised in a culturally Protestant household, where her father, a research biologist, “had given it all up for Darwin.” As a teenager, she appalled her parents by dabbling in conservative Christianity.

“I was brought up to think religion was kind of irrelevant,” she says, but one question stirred her curiosity as a Harvard graduate student: Why was religion still around in the twentieth century?

Her life’s work, Pagels says, has been a “huge detective story” that began in the 1960s when she learned that her professors had copies of “all these secret gospels that I had never heard of.” She and her fellow graduate students spent years translating and editing them.

Hoping for insight into a simpler, purer Christianity, Pagels found that study of the suppressed texts made things more complicated. There’s a recognition now, she says, that what has been called the Christian tradition “is a slice, how small is hard to tell, of a much wider and more complex movement.”

“Wow, this is an amazing text,” Pagels thought. “It’s not about what you believe; it’s about how you experience reality.”

This psychologically modern and somewhat mystical idea was heretical when the early church set its dogma. Had it been embraced, Christianity could have taken a very different course. “The gospel of Thomas suggests that you don’t need Jesus or the church even. You can find your way to God because you are created in the image of God,” says Pagels.

To understand how orthodox Christian dogma came to be, Pagels explored the political climate of the times, and then did a remarkable job of humanizing the players for her readers. Among them are John of Patmos, author of the Book of Revelation; Tertullian, originator of the idea of religious freedom, and Irenaeus, who wrote Against Heresies, the primary resource on unorthodox teachings before the discovery at Nag Hammadi.

Irenaeus, a second-century bishop of Lyon, was “living in a world where people he knew were brutally executed for public entertainment,” says Pagels. “He was trying to consolidate the church.”

For Christians scattered across the known world, Irenaeus wanted to find points on which they agreed, such as beliefs in one God and the resurrection of Jesus. According to Pagels, the people he called heretics were asking different, less straightforward questions that didn’t lend themselves to church-building.

The questions we ask come out of our living, Pagels says. Her book on Adam and Eve arose from an interest in the development of Western ideas about sexuality. The Origin of Satan, which delves into the roots of Christian anti-Semitism, came indirectly from the grief that followed the deaths of Pagels’s six-year-old son and, fifteen months later, her husband. Her losses made her consider how early Christians blamed Satan when calamities befell them.

“There is no single ‘real Christianity,’” Pagels wrote in Adam, Eve, and the Serpent. The “spiritual dimension in human experience” is what is most important. “This recognition, after all, is what all participants in Christian tradition, however they disagree, share in common.”