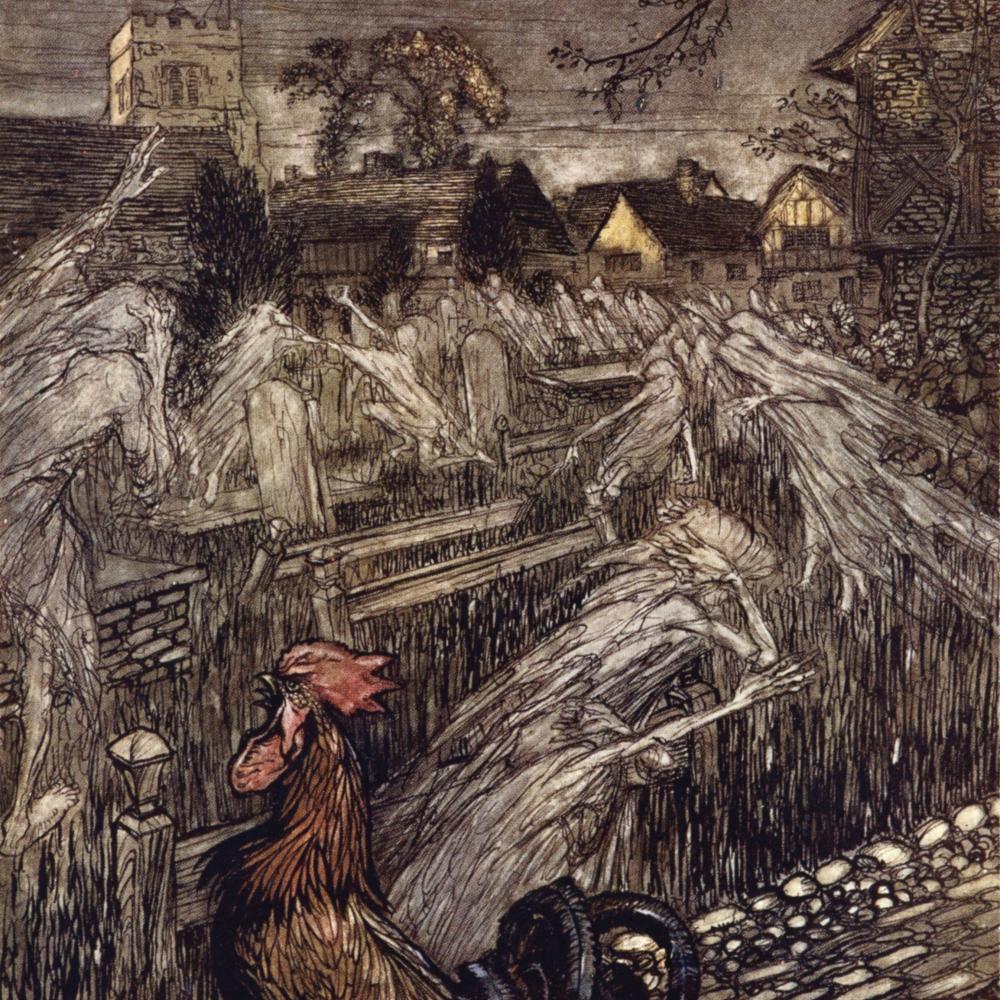 When Spoon River Anthology was published in 1915, Edgar Lee Masters shattered the myth of small-town America as the bastion of American virtue. In his thinly veiled fictional town of Spoon River, situated in central Illinois near Lewistown, where Masters grew up, the honest, hardworking, chaste, and churchgoing live amidst corrupt bankers, abusive husbands, unfulfilled wives, sexual deviants, and failed dreamers.

“Although such experiences and views were part of American culture, poets had not written about them before,” says John E. Hallwas, author of Spoon River Anthology: An Annotated Edition.

In the groundbreaking work, Masters, a onetime law partner of Clarence Darrow, gives voice to more than two hundred deceased citizens of Spoon River who are laid to rest in Oak Hill Cemetery, known to the locals as The Hill. Freed by the shackles of life, the un-living who “sleep beneath these weeds” confess their deepest secrets, disappointments, frustrations, joys, and warnings to the living in the form of brutally honest free verse poems. “No volume of poetry since Whitman’s Leaves of Grass had attempted so much or had been so original,” says Hallwas.

Each postmortem poem in the collection is titled with the name of the citizen who reveals some truth about their daily existence in Spoon River. Masters gleaned tidbits of stories and gossip he heard during the time he spent in Lewistown and nearby Petersburg, where his grandparents lived. In some cases, Masters barely changed their names. Henry Phipps was really banker Henry Phelps. Harry Wilmans was Henry Wilmans. In a few instances, he used real names, such as William H. Herndon, the law partner of Abraham Lincoln, and Anne Rutledge, considered Lincoln’s first love.

Meant to be read as a novel, the reader is required to piece together narratives from single lines and fragments contained in individual poems. Minerva Jones tells us she was raped by Butch Weldy and died during an abortion. Doctor Meyers, the abortionist, blames Minerva for his own death in jail saying, “I tried to help her out.” Mrs. Meyers, the doctor’s wife, believes her husband deserved the town’s scorn for breaking “the law human and divine.” Butch Weldy, on the other hand, never mentions the rape but tells us he “got religion and steadied down.”

The book was a literary sensation and huge commercial success. Carl Sandburg wrote in the Little Review, “The people whose faces look out from the pages of the book are the people of life itself, each trait of them as plain or as mysterious as in the old home valley where the writer came from. Such a writer and book are realized here.” Ezra Pound rejoiced in the London Egoist: “At last the American West has produced a poet . . . capable of dealing with life directly, without circumlocution, without resonant meaningless phrases. Ready to say what he has to say, and shut up when he [has] said it.” It was an international best-seller, reported to have sold 80,000 copies in four years. Masters himself boasted that it “broke the record in America for the sale of a book of verse.”

Back in Lewistown, however, the villagers were not so enthusiastic. On the contrary, they were furious with “that scoundrel Masters.” “After all,” says Hallwas, “he often exposed the troubled lives of people.” Even though most names were fictitious, everyone in town knew exactly who he was talking about. Because of this, the book was immediately banned from schools and libraries in the area, including the Lewistown library, where Masters’s mother worked as a librarian. Although the book was not available in the area, some found a way to obtain a secret copy, which they talked about only in whispers.

Masters was interested in writing from a very young age, but was encouraged to follow in his father’s footsteps as a lawyer. He was admitted to the bar in 1891 and left Lewistown to build a law practice in Chicago. In his off time, he wrote poetry and plays with little success. Masters became acquainted with writers who would become known as the Chicago Renaissance, including Sandburg, Sherwood Anderson, and Theodore Dreiser, who Masters honors with a poem titled “Theodore the Poet” in the Anthology.

After reading Epigrams from Greek Anthology, Masters experimented with the epigram form and submitted some poems he wrote to Reedy’s Mirror, a literary magazine in St. Louis. The poems were serialized in 1914 under the pseudonym Webster Ford for fear of damaging Masters’s law practice. His real identity was revealed later that year by Mirror editor William Reedy, who asserted Masters’s work was “a great work of literary art.”

The wounds have healed in Lewistown as successive generations joined their family and friends on The Hill. The book’s banning was lifted in 1974. Masters and Spoon River Anthology are now celebrated throughout the year in Lewistown. To commemorate its 100-year anniversary, Lewistown is hosting several events, including Oak Hill Cemetery tours, exhibitions, theatrical performances, and walking tours. As part of the Illinois Humanities Speakers Bureau, Paddy Lynn, Jon Lynn, and Patti Ecker perform dramatic readings throughout the state, and Hallwas gives his talk, “Poets of Community and Human Struggle: Edgar Lee Masters and Carl Sandburg.”

Masters died in 1950 and is buried at Oakland Cemetery in Petersburg. In 1970, the U.S. Postal Service issued a stamp in his honor.

The work continues to stay relevant for its treatment of the human condition says Hallwas. It has never been out of print, has been adapted for stage and screen, taught in acting classes, translated into numerous languages, and phrases from “Alexander Throckmorton” were quoted by Pope Francis during his recent visit to America. 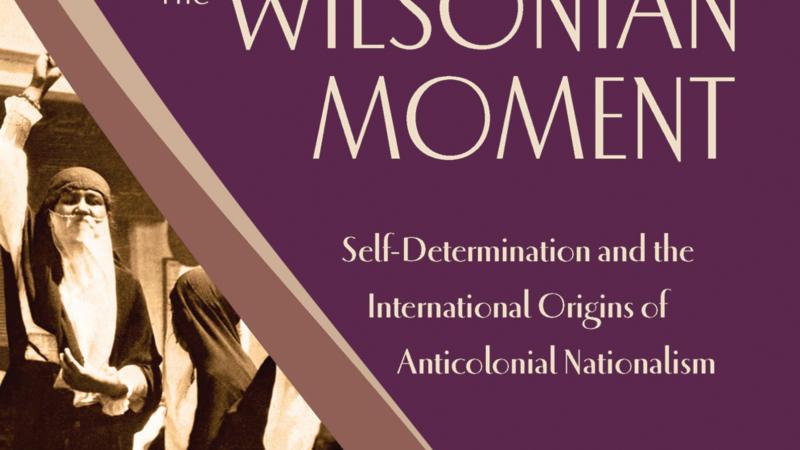