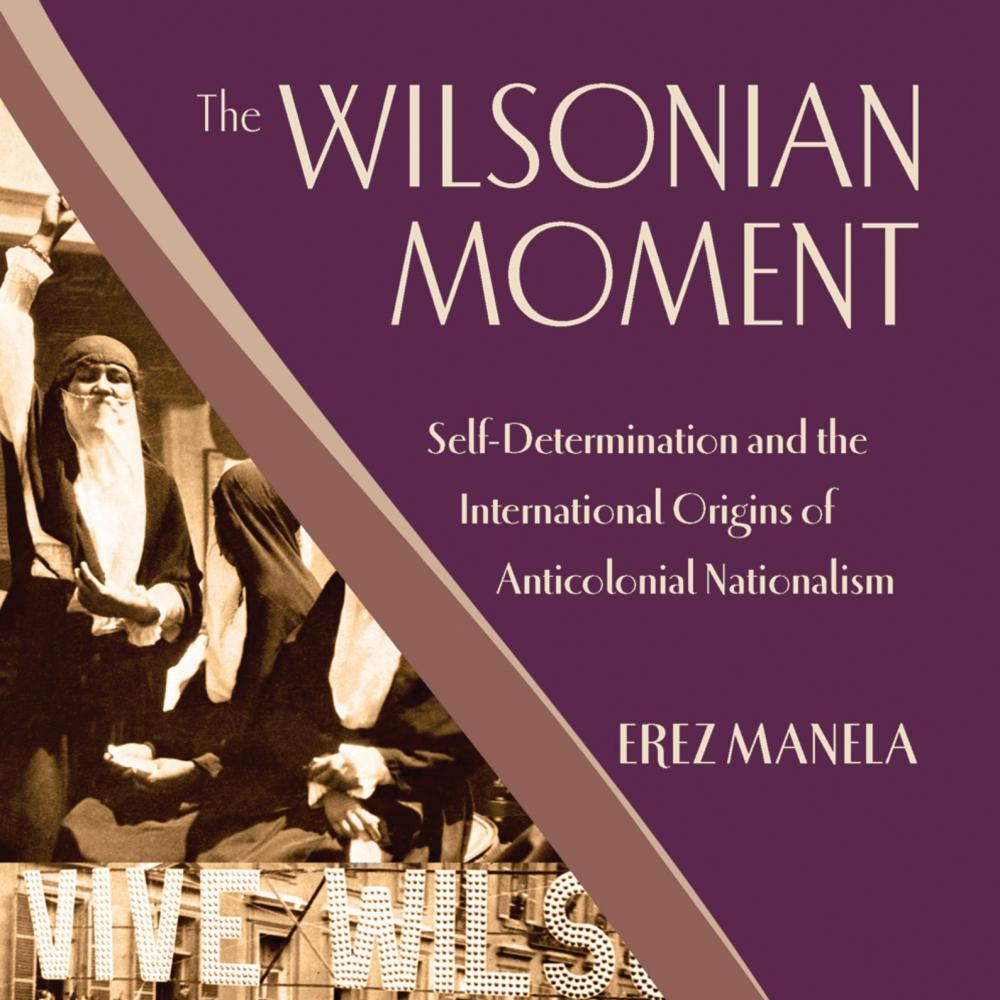 When Woodrow Wilson stepped aboard the USS George Washington on December 4, 1918, he was still a mere mortal: a president struggling to uplift his weary country after a divisive and bloody world war. But he arrived in Brest, France, nine days later, a god among men, a savior who had come to perform miracles for the world. By H. G. Wells’s account, when Wilson arrived in France for the Paris Peace Conference, the president “ceased to be a common statesman. He became a Messiah. Millions believed him [to be] the bringer of untold blessings; thousands would gladly have died for him.” The journey symbolized both a shift in U.S. foreign relations and the increasing interconnectedness of world leaders and world events.

Wilson had already secured an international reputation as a harbinger of a new world order by the time the Paris Peace Conference began in January 1919. The Fourteen Points, a speech Wilson delivered before Congress in 1918 that advocated “open covenants of peace” and “the removal . . . of all economic barriers,” had become a manifesto of sorts for countries that sought independence from foreign rule. Egyptian newspapers, for instance, printed the Fourteen Points in Arabic and recorded that Americans had positively received the speech—evidence, many Egyptians believed, that the British would finally leave their country
and that Americans would support their efforts for autonomy.

Vietnamese kitchen assistant Nguyen Tat Thanh similarly believed the American president to be an advocate for the oppressed. He
tried to meet with Wilson at the Paris Peace Conference to implore that the French leave his native land, but his attempts were rebuffed.

Nguyen Tat Thanh would become Communist leader Ho Chi Minh. Slighted by Wilson, Tat Thanh turned to Lenin. In his NEH-funded book The Wilsonian Moment: Self-Determination and the International Origins of Anticolonial Nationalism, Erez Manela explores what went wrong. How could Wilson—internationally lauded as a symbol of American freedom and independence—have unwittingly triggered communist revolutions? Manela argues that, despite his lofty rhetoric, Wilson never intended to support nationalist movements. His speech took on a life of its own and created nationalist momentum that could not be stopped. But without support from Wilson or the other Allies, smaller countries turned to communism for ideological and monetary support. The Bolshevik Revolution was occurring in tandem with Wilson’s calls for self-determination, and the American president’s apparent indifference to leaders in China, Korea, India, and Egypt—who had adopted the Fourteen Points as a rallying cry for freedom—pushed them away from the United States.

Emilie Raymer is an editorial intern at HUMANITIES magazine. 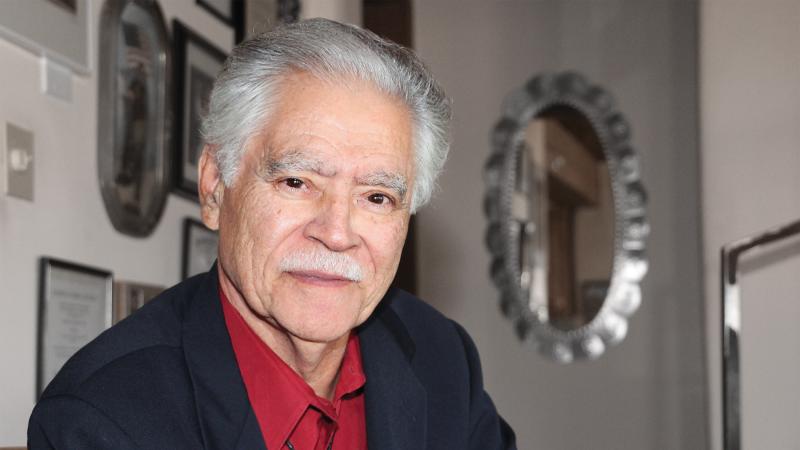