A Jewish Veteran Becomes One of Baltimore's Early Globetrotters

Mendes Cohen traveled the world to bring back memories and artifacts. 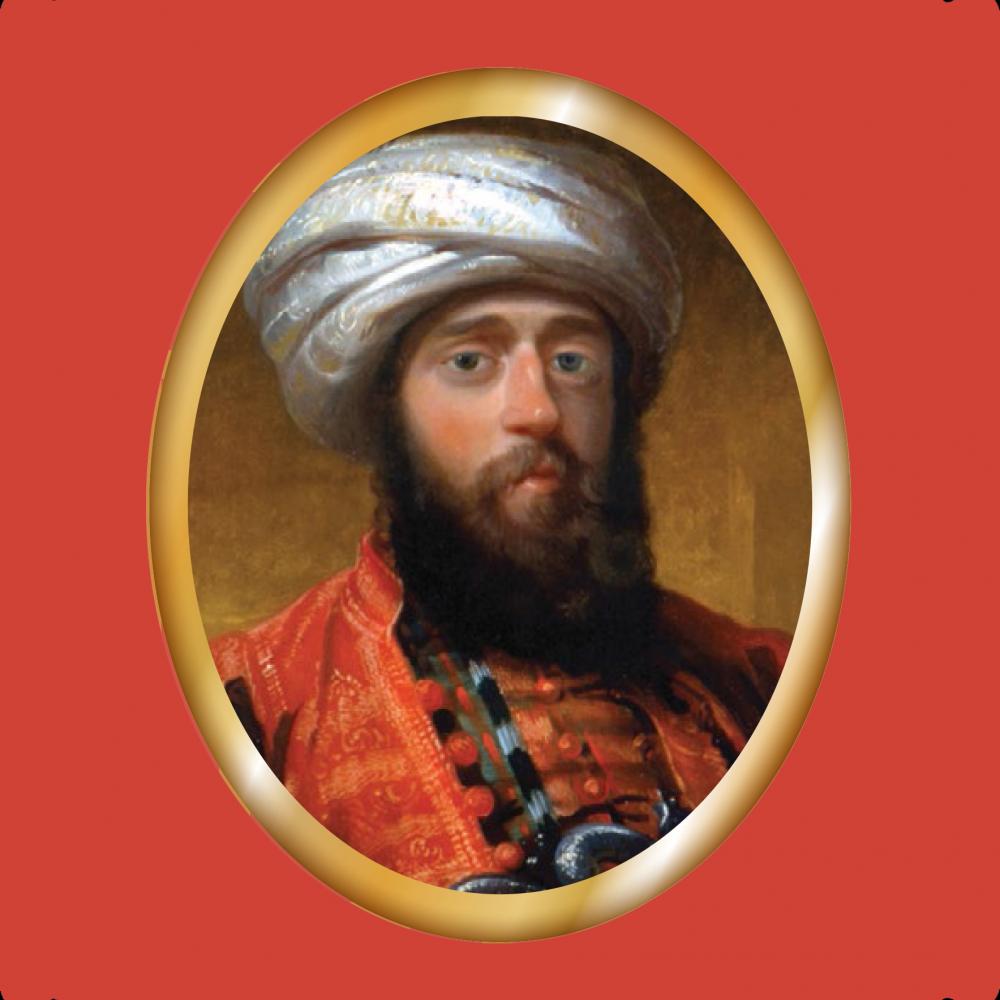 Mendes Cohen might be the most intriguing historical figure you’ve never heard of.

During the War of 1812, he helped defend Baltimore’s Fort McHenry from the British fleet, while nearby, Francis Scott Key was scribbling the words to what would become the “Star-Spangled Banner.” He attended the coronations and funerals of British monarchs. He had a front row seat during the Paris revolts in 1830 and the ascent of Louis- Philippe I to the French throne soon after. He bowed before a pope and hung out with the Rothschilds in London. He visited the Middle East when few Americans had and returned with enough Egyptian artifacts to fill a museum—which they later did.

“Our director likes to talk about him as a kind of Forrest Gump of the nineteenth century,” says Deborah Cardin, cocurator of “The A-Mazing Mendes Cohen,” an exhibit at the Jewish Museum of Maryland on display in Baltimore through June 14, 2015. “He just found himself in all these interesting places and at all these historical events.”

Thanks to copious letters he wrote home during his travels—many of which are on display in the exhibit—visitors to the museum can glean a pretty good idea about what Cohen experienced and saw.

The exhibit is divided into “maze-like” pathways, “reflecting the twists and turns of Cohen’s life,” says Cardin. Visitors learn that he was born in Richmond, Virginia, in 1796, the son of a German father and an English mother. His Uncle Jacob, who had immigrated to America in the 1770s and had fought in the Revolutionary War, was already established as Richmond’s top Jewish businessman. Jacob owned a dry goods firm, was involved in land surveying, and even enlisted Daniel Boone to map property in the Midwest.

After Mendes Cohen’s father passed away, his family moved to Baltimore in 1807, where they settled into a posh row house, later the first private home in the city to sport gas-powered lighting.

During the Battle of Baltimore in 1814, Cohen served as a private in Captain Joseph H. Nicholson’s volunteer artillery company, the Baltimore Fencibles. After oversleeping on the morning of the British attack on Fort McHenry, Cohen ran to the garrison and fought bravely during the two-day bombardment, one of several Jews, including a brother, to do so. Later, he recalled reading Key’s poem with his comrades, while “amusing themselves by trying to find a tune for it.”

After the war, Cohen and his brothers entered the lottery business, selling tickets to raise funds for many public and private buildings, including Baltimore’s monument to George Washington. During this time, Cohen’s oldest brother, Jacob, was instrumental in lobbying for the so-called Jew Bill, which allowed Jews to hold office in Maryland without taking an oath to Christianity. After the lottery craze fizzled, the Cohen family entered the banking business and was so successful that Mendes was able to retire at age thirty-three.

And that’s when things got interesting. Unmarried and childless, Cohen decided to see the world. Packing up provisions—lemons, anchovies, and “smoked tongues with rice”—a U.S. passport signed by then-Secretary of State Martin Van Buren, and a small wooden writing desk that’s now part of the exhibition, he set sail for Europe. His social standing gained him access to the most significant people and events of the day.

Throughout, he kept a detailed journal and wrote letters home, telling of his experiences at the coronation of William IV, the funeral of George IV, as well as his somewhat uneasy introduction to newly elected Pope Gregory XVI: “To degrade myself as an individual . . . and submit to kiss the foot of any man was too revolting to the feelings of any American. I therefore presented myself . . . mentioning my name, Signore Cohen, un Americano . . . and made one of my best French bows to which he reciprocated.”

Cohen became the first American citizen to receive permission from the Ottomans to visit Palestine, where he recorded the hardships of the Jews of Jerusalem: “The appearance of the synagogues is that of poverty as they are not allowed to build or add to their buildings without paying a large sum to the Turks.”

During a cruise down the Nile River, Cohen, the consummate patriot, fashioned a U.S. flag and had it flown from a mast, convincing the crew to “salute it and to defend it if necessary.” (The restored flag, purportedly the first American flag flown on the Nile, hangs in the exhibit.) While in Egypt, he collected seven hundred artifacts, which would become the basis for the archaeological museum at Johns Hopkins University.

Upon his return to the United States six years later, Cohen served in the Maryland House of Delegates and on the board of the Baltimore & Ohio Railroad. He was an aide to Maryland Governor Thomas Veazey, and traveled back to London for Queen Victoria’s coronation. He died in 1879, at age eighty-three, still regaling strangers with stories from the Battle of Baltimore.

He had no heirs, but a nephew, who later became a president of the Maryland Historical Society, saved all his papers. “His nephew recognized that this was an extraordinary life,” says Cardin.

John C. Williams is a freelance writer based in Little Rock, Arkansas. 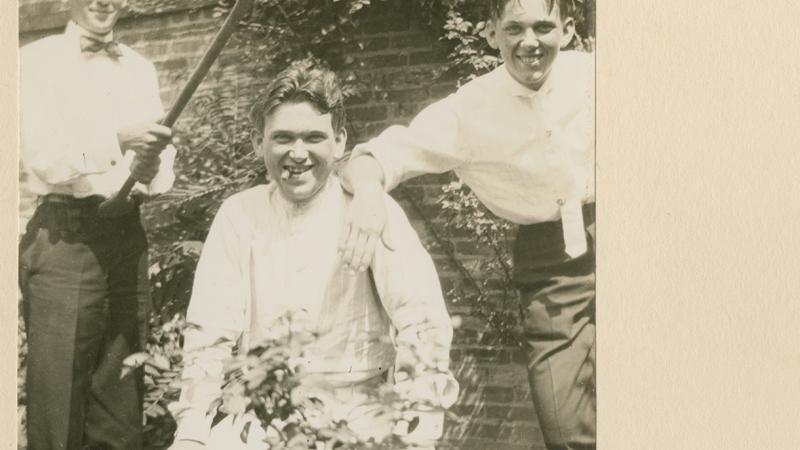