For about 33,000 World War II veterans, the answer to the question “What did you do in the war, Daddy?” could have been, “went skiing.”

Having noticed in 1939 that the Finnish army—with many soldiers on skis—held off the much more powerful Soviet army, C. Minot “Minnie” Dole, founder of the National Ski Patrol, came up with the idea for a U.S. Army division of skiers. The 10th Mountain Division was formed in 1941. It was the only military unit ever founded by a civilian. Skiers were trained in high altitudes in Colorado and shipped out for Italy in late 1944. They were deployed in the Apennines, where they cut off supply routes and captured the high ground. The 10th Mountain Division was instrumental in closing the Italian Front.

The Vermont Ski and Snowboard Museum in Stowe, with support from NEH, displays uniforms and equipment used by the mountain division. After the war, a lot of the soldiers kept right on skiing, opening lodges and ski shops, joining ski patrols, and becoming instructors and racing coaches. 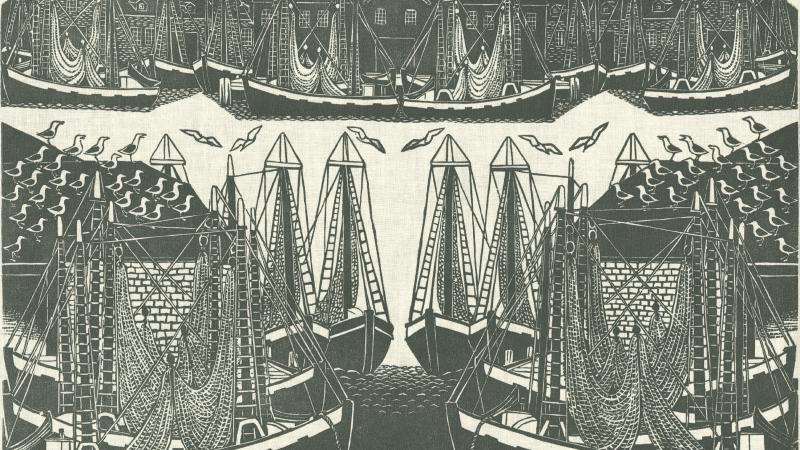