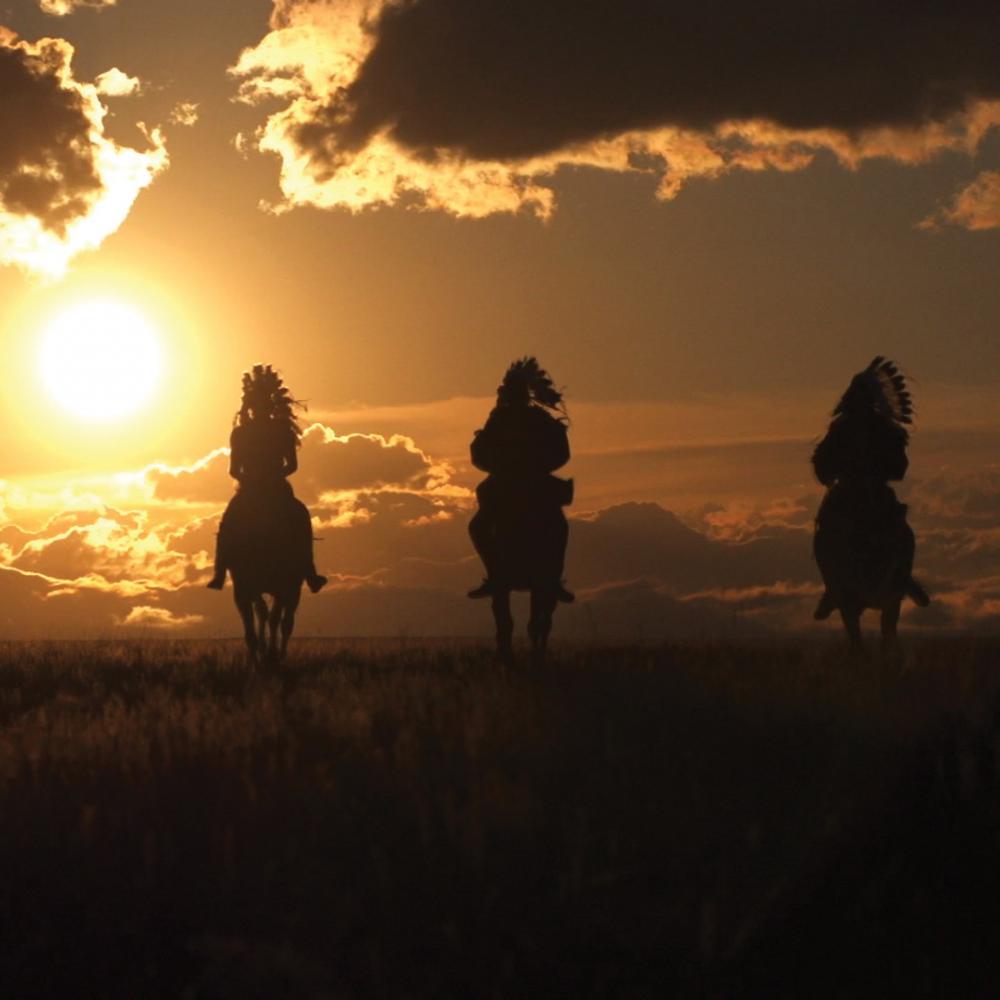 Reenactment of a Blackfeet war party.

A cameraman ducks through the small opening of a traditional Blackfeet sweat lodge in rural Montana and shoots video of a sacred space usually off limits to outsiders. Leo Pard, a spiritual healer from Canada, has crossed the border specifically to help a young soldier who has recently returned from Afghanistan. It is a ritual that has been performed for hundreds of years to integrate Indian warriors back into the tribe, and it is being practiced again for a new generation.

Traditionally, the ritual of purification and cleansing in the sweat lodge, a domed enclosure formed of willow branches and cloth exterior, was performed before soldiers went into battle and on their return, before they were reunited with their families. The interior is heated by rocks that have roasted for hours in fire. Once the rocks are brought inside the lodge and the door is closed, the healer pours water on them, like in a sauna, and leads a ceremony that lasts for several hours, using ritual songs and chanting. The sweat lodge was one of four steps that a returning new warrior had to complete: First, they were isolated and cared for apart from the rest of the tribe, then they underwent purification in the sweat lodge, next storytelling of victories and losses, and then a final ceremony to welcome them home.

A new film by Taki Telonidis and supported by the Utah Humanities Council, Healing the Warrior’s Heart, examines the roots of the sweat lodge and its increased use among Indian and non-Indian veterans to treat post-traumatic stress disorder (PTSD).

“Native American traditions recognize that the wound is fundamentally a wound to the soul,” says psychotherapist Edward Tick, founder of the support group Soldier’s Heart, in the film. “A spiritual crisis and problem that needs to be responded to with specifically designed healing practices for warriors. And it needs to happen in a tribal context or community context.”

Of course PTSD is not a new phenomenon. It was called “soldier’s heart” during the Civil War, labeled “shell shock” during World War I, and its current name was coined in the 1970s and recognized by the American Psychiatric Association in 1980. It is estimated that 30 percent of Vietnam veterans experienced PTSD, and between 11 and 20 percent of veterans from the most recent wars in Iraq and Afghanistan. In an effort to offer PTSD patients alternatives to medication, a handful of VA hospitals across the West are supporting sweat lodge ceremonies. Healing the Warrior’s Heart shows the Salt Lake City facility, where an intergenerational group of veterans work together, building a sweat lodge on the property. It takes all day. One of the builders is Calvin Bench, a non-Indian who went to Vietnam when he was nineteen. He explains how the sweat lodge has changed him: “Prior to coming here, I was afraid to fall asleep. . . . I came here and was given a blessing. I think that’s the first time anybody told me, Welcome home.” An Indian Army ranger from Iraq, Corey Navarro, confesses, “When I came back from the war I was a mess—I used drugs, used alcohol. I did not live a good life. . . . This lodge saved my life.”

“Because it’s such a structured form of therapy, [and] these guys are used to that structure, it’s a way for them to really put things in perspective,” adds Shella Stovall, the associate director of patient care at the Salt Lake City VA. The sweat lodge doesn’t work for everyone, but there is a reported decline of medication use among those who frequent the lodge. “Ceremonies often entail ordeal in miniature. The sweat lodge is an ordeal,” explains Tick in the film.

It is of particular interest for the Native American community to help their veterans. According to the Department of Defense, American Indians serve in the U.S. military in higher percentages than any other ethnic group. Forty-four thousand served in World War II, approximately ten thousand in World War I—years before they were granted citizenship. Soldiers coming back to their community are revered by the tribe, but a disconnect and lack of opportunity often result in a cycle of alcohol and drug abuse. Martin Connelly came back to the Blackfeet reservation a changed person—on and off of various medications, drinking heavily, and easily startled. He eventually discarded all the pharmaceuticals and took up the sweat lodge ceremonies. “The first sweat I went to . . . I actually cried,” says the burly, stoic-faced young man in Healing the Warrior’s Heart. “I didn’t fight God, didn’t fight Creator. . . . It made me feel at peace.” 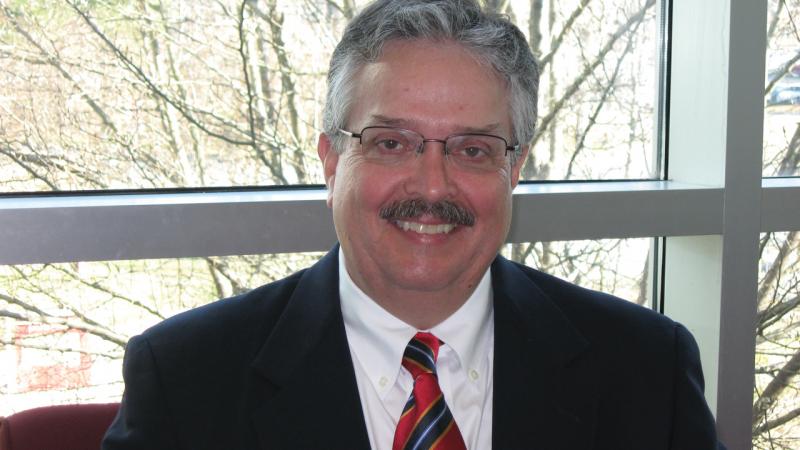 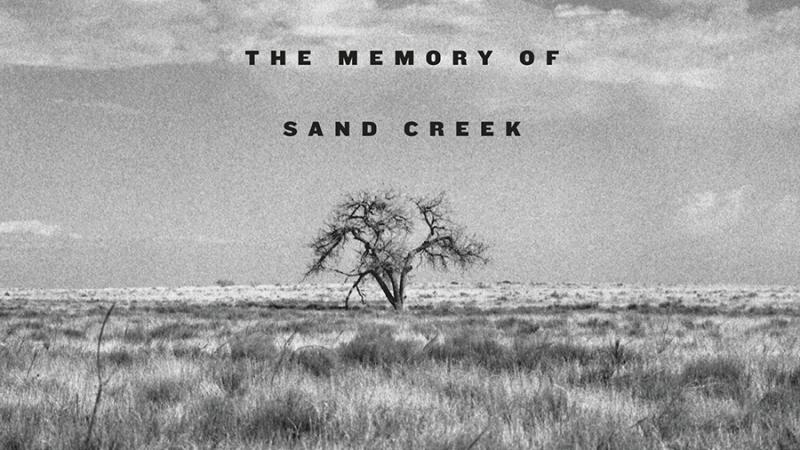