Close
This block is broken or missing. You may be missing content or you might need to enable the original module.
HUMANITIES: The Magazine of the National Endowment for the Humanities

William D. Adams was not quite ready for college when he enrolled the first time around. By the end of his freshman year, this future chairman of NEH was close to failing out. He left school and joined the Army, found himself in the Vietnam War, and returned a much more serious person. Enrolling in college a second time, he discovered a passion for philosophy, which he followed to graduate school. He became a professor, then an administrator, and then a college president.

Life itself is one of the great plot devices, as H. L. Mencken understood. Finding himself politically out of favor, Mencken wrote a series of memoirs recalling his boyhood in old Baltimore, reminding the public at large of his enormous charm and great literary powers. As the Library of America publishes a new edition of these volumes, Danny Heitman considers their place in Mencken’s life and work.

Jonathan Edwards is best known for his sermon “Sinners in the Hands of an Angry God.” But, as the novelist Marilynne Robinson writes in this issue, there was also a more luminous side to his theology. There was glory in being and a divine brightness in life itself, a message that Robinson herself responded to as a young college student.

But you may still be in the mood for a little fire and brimstone after reading about the 1906 case against Ed Johnson in Chattanooga, Tennessee, and the unusual Supreme Court case it gave rise to. Meredith Hindley explores this tragic story of a vaguely recalled crime and the public thirst for vengeance in the Jim Crow South.

The thrall of history acts on all of us differently. After spending years studying Middle English literature, Bruce Holsinger, a professor at the University of Virginia, began writing historical fiction. He found there was a lot he didn’t know about everyday life in the period on which he regularly lectured, so he began to research all sorts of facts, which, as a fiction writer, he then proceeded to bend.

David McCullough once called Nicholas Basbanes “the leading authority of books about books,” which is why we readily agreed to have him write about the Rare Book School, a recipient of an NEH challenge grant. In this “summer school for book nerds,” as one participant describes it, Basbanes, author of A Gentle Madness, the classic work on bibliomania, finds himself surrounded by his kind of people. 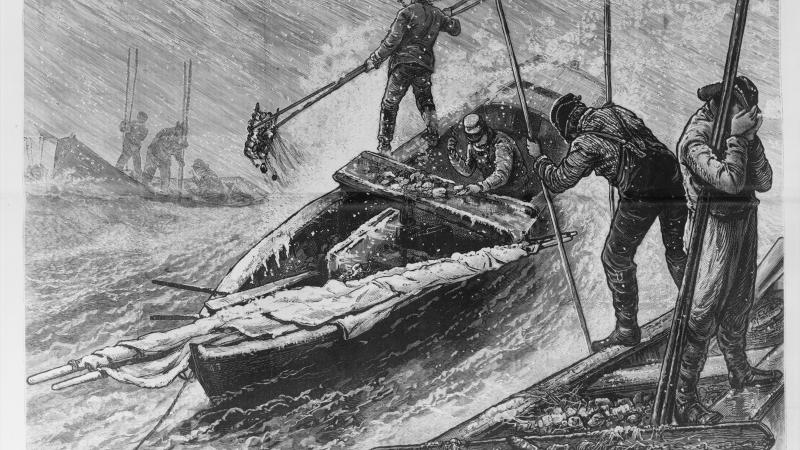 Wayward Watermen of the Chesapeake Bay 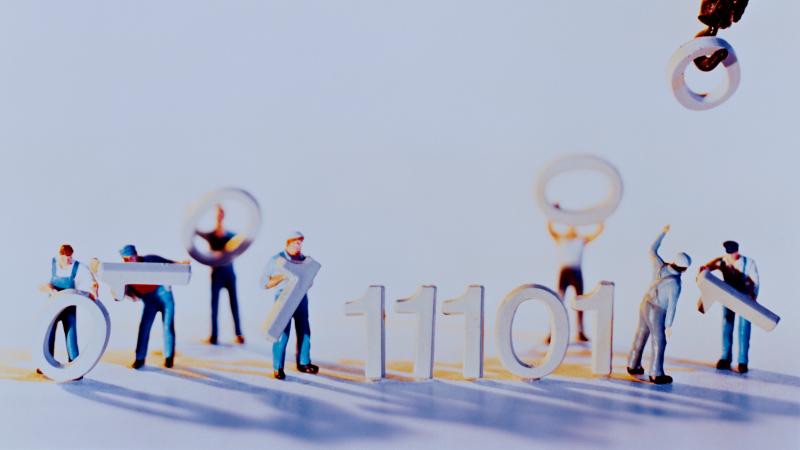 Building a Community of Knowledge

Wikipedia founder Jimmy Wales talks with NEH Chairman Bruce Cole about the challenges and successes of an ever-evolving encyclopedia.