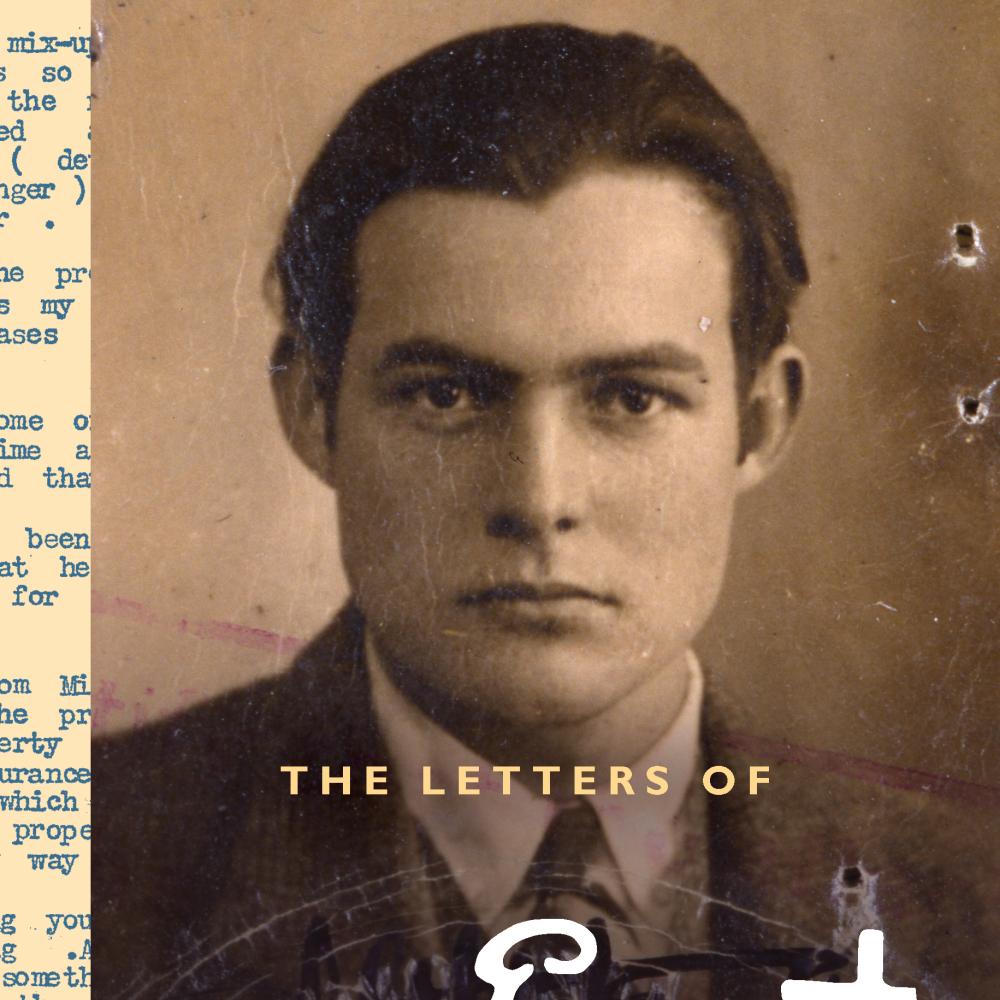 The Australian noted that The Letters of Ernest Hemingway: 1923–1925 is a “cracking read,” but could not resist the temptation to point out Hemingway’s spelling foibles. In quoting the young writer on critics (“camp following eunochs of literature”), the reviewer from Down Under quips, “In his letters, Hemingway's prose was not always of Nobel standard, as ‘eunochs’ demonstrates.”

A delectable morsel for Ernest Hemingway fans to savor has surfaced recently: his favorite recipe for burgers, which crams more condiments within than most aficionados would pile on top. “Goodies and flavors” that Papa suggested adding to a pound of lean ground beef included two minced garlic cloves, “little green onions, finely chopped,” capers, India relish, sage, “Beau Monde” seasoning, Mei Yen powder, and a third of a cup of dry red or white wine. Other add-ins could be “minced mushrooms, cocktail sauce, . . . ground almonds, a big dollop of Piccalilli, or whatever your eye lights on.” This admixture should sit, “quietly marinating,” for ten minutes. “Make four fat, juicy patties with your hands.” Said patties should be “soft in texture but not runny.”

The eclectic array of ingredients, and the careful orchestration of the assemblage (“Let the bowl of meat sit out of the icebox for ten or fifteen minutes while you set the table and make the salad”) caught the eye of BBC News Magazine Monitor’s Tanvi Misra. The recipe captures a “gusto that’s very characteristic” of his life, according to Hemingway Letters Project editor Sandra Spanier, whom Misra quotes. ”It’s indicative of his enjoyment of the pleasures of life.” The John F. Kennedy Presidential Library has made the recipe available digitally.

Volume 2 of The Letters of Ernest Hemingway, recently published by Cambridge University Press, with funding to Spanier from NEH, covers the years 1923 to 1925, when Hemingway was crafting short stories he felt would have a “gambling good chance to sell,” as Michael Gorra writes in a review in the New York Times. Just as with his set idea for what would go into the perfect burger, Hemingway thought he had hit upon a winning fictional formula. Gorra notes that Hemingway wrote to publisher Horace Liveright in the spring of 1925 that his stories would be “praised by highbrows and can be read by lowbrows. There is no writing in it that anybody with a high school education cannot read.” 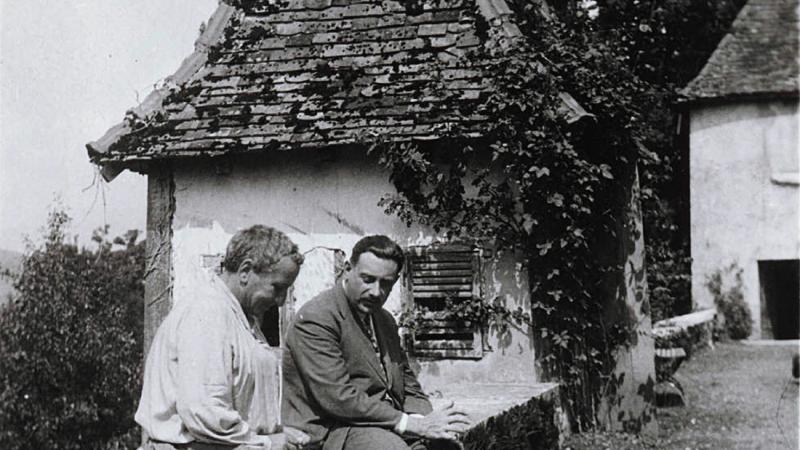