Impertinent Questions with Paula A. Michaels

On the Soviet experiment that became Lamaze. 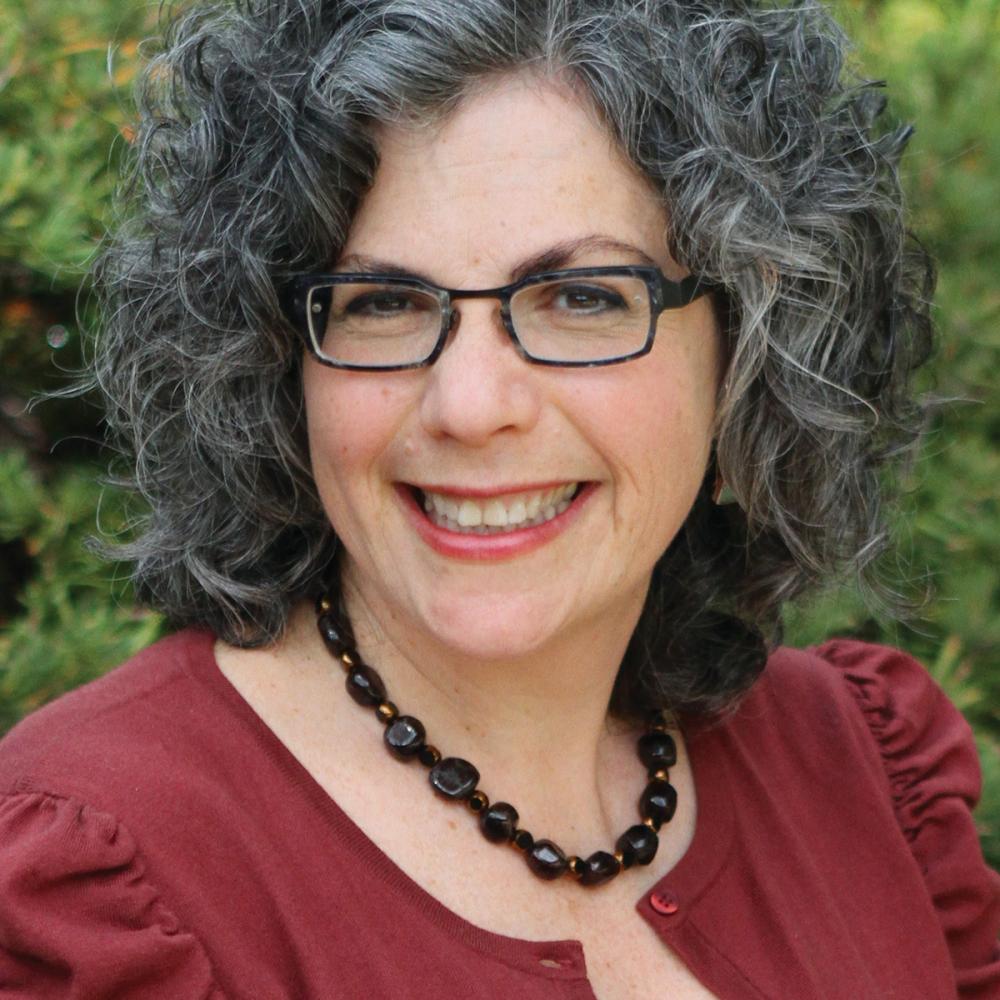 Grab your watch and start timing those contractions. For this edition of IQ, we’re talking with Paula A. Michaels, senior lecturer of history and international studies at Monash University, about the history of modern childbirth. Michaels, a historian of medicine, wrote Lamaze: An International History (Oxford University Press, 2014) with the support of an NEH fellowship. She also received NEH support for her previous book, Curative Powers: Medicine and Empire in Stalin’s Central Asia (University of Pittsburgh Press, 2003).

You know the “hee-hee-hee-hoo” breathing that you see in all American TV shows and movies? The use of breathing to distract from pain and to relax is the hallmark of psychoprophylaxis, a psychological and didactic approach to managing labor pain without relying on drugs. It combined prenatal education to ease fears with training in patterned breathing, conscious relaxation, and light massage to manage or even eliminate pain.

Who first developed it?

I. Z. Vel’vovskii, a Soviet psychotherapist, in the late 1940s. He had been working since the 1920s on the use of hypnosis in childbirth, but he had become convinced that it would never be practical on a large scale. It required a lot of one-on-one time between the hypnotherapist and the expectant mother. On a quest for a psychological method of pain management that could be taught in a group setting, he developed psychoprophylaxis.

Why did the Soviets want to develop a drug-free means of childbirth?

Like Western Europe and North America, the USSR was in the midst of a postwar baby boom. And, given the devastating losses it suffered during World War II, the Soviet Union had great incentive to boost its population. Its leaders were convinced that women would be keen to have more children if conditions were right, and rendering childbirth painless was one of the incentives the state thought essential to making maternity more attractive. But the Soviet government did not have resources to pour into the pharmaceutical industry, even though obstetricians supported the expanded use of nitrous oxide in childbirth. Psychoprophylaxis didn’t cost a lot of rubles and its promotion became national policy in early 1951.

Fernand Lamaze was a French obstetrician. He directed the maternity ward at a Parisian clinic funded by the metallurgical workers’ union and also had a private practice for a well-heeled clientele.

How did he come to learn about the Soviet method?

At a June 1951 medical conference in Paris, Soviet obstetrician A. P. Nikolaev presented a paper on psychoprophylaxis. Lamaze was in the audience that day. In August of the same year, he had the opportunity to travel to the USSR on a junket for Communist and left-leaning doctors. While there, he asked to witness a birth using psychoprophylaxis. At first his Soviet handlers were reluctant, but when his request escalated to a demand, he was allowed to visit Nikolaev’s Leningrad clinic. He was astounded by the calm and composed demeanor of a woman giving birth using psychoprophylaxis.

Did the French embrace the Lamaze method?

They did. Within a decade, approximately 60 percent of expectant mothers in France were receiving preparation in psychoprophylaxis.

When did Lamaze’s work make the jump to the United States?

In the mid 1950s Lamaze had an American ex-pat for a patient in his private practice. Marjorie Karmel had a wonderful experience using psychoprophylaxis under Lamaze’s care. When she was expecting her second child, she couldn’t find anyone in New York who was familiar with the technique. Her desire to spread word of Lamaze’s approach led her to write Thank You, Dr. Lamaze (1959). Karmel soon teamed up with childbirth educator Elisabeth Bing and obstetrician Benjamin Segal to found the American Society for Psychoprophylaxis in Obstetrics (ASPO), known today as Lamaze International.

Given the Cold War mindset, was Lamaze’s roots in the USSR downplayed for Americans?

Lamaze’s American proponents quite consciously soft-pedaled the Soviet connection. Some opponents in the U.S. nonetheless raised objections on ideological grounds. One doctor in the early 1960s claimed that “independent minded” American women would not be, unlike their Soviet counterparts, susceptible to psychoprophylaxis’s psychological conditioning, which he saw as akin to brainwashing.

Favorite birth scene in a movie or book?

Hands down, it has to be the birth scene in Monty Python’s Meaning of Life, which raises the burning question: Can any woman really have a safe and satisfying birth experience without “the machine that goes bing?”

Favorite discovery you made while researching the book?

That’s a tough one, as this project was such a joyful voyage of discovery from start to finish. Perhaps the most fun thing was a tidbit that didn’t even make it into the book. I stumbled onto a 1972 newsletter with an article about a big, confusing kerfuffle going on between the national ASPO board and the Los Angeles chapter. The article observed that “it remains for a future historian to [write the history of ASPO] during this period.” I chuckled to myself, thinking, Hey, that’s me she’s talking to! It was kind of weird to feel like she was reaching out to me from decades past, but it was also a reminder of the responsibility we have as historians to capture the past as best we can.

This article was updated on April 28, 2014 to reflect that Michaels is a historian of medicine. 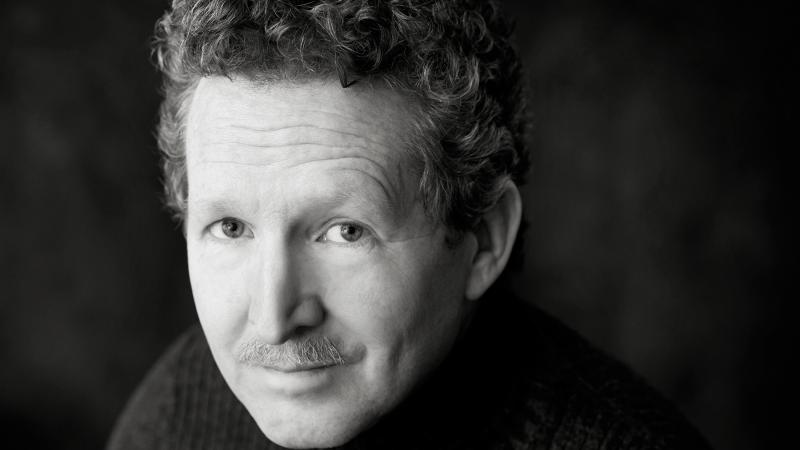 On Europe's introduction to the Buddhist "way of life."

When the reading of "bad books" was a novel experience