Scott Russell balances the interests of locals and newcomers in the Northern Mariana Islands. 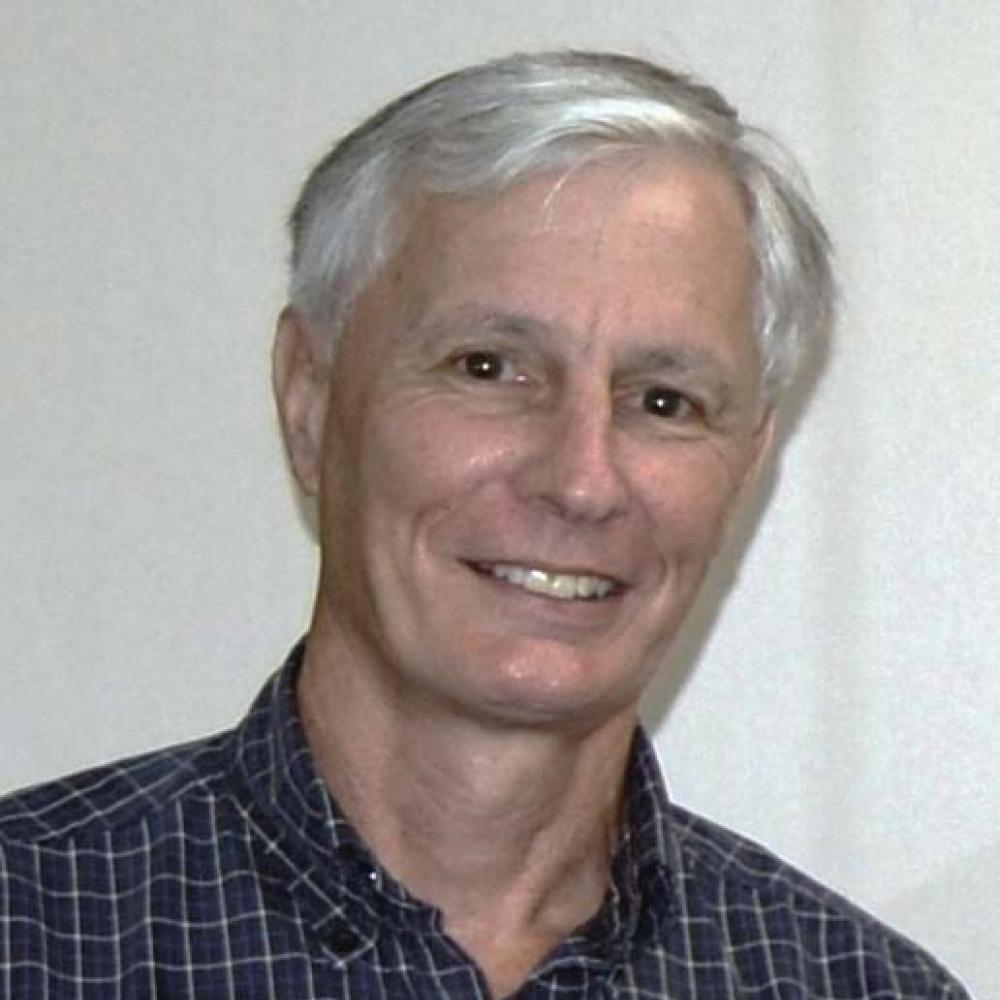 Scott Russell has traveled nearly 8,000 miles to a National Archives building near Washington, D.C., only to find out the documents he came to see aren’t in the stacks. It’s not his first roadblock—after all, Russell is researching the CIA. More specifically, he’s piecing together the story of a CIA training facility that was based on Saipan, in the Northern Mariana Islands, from 1950 to 1962. Only recently has he gotten official confirmation that it existed.

But, after working forty years in the Northern Marianas, a string of fourteen islands north of Guam, Russell is an expert at mining facts from competing accounts of the past and layers of bureaucracy. Perhaps more than other humanities councils, the Northern Marianas Humanities Council’s (NMHC) work involves navigating political, cultural, and economic tensions that stem from the islands’ not-too-distant tumultuous past. The aim, says Russell, is always to play the role of educator, never take sides, and provide context where it is lacking.

To understand the council’s work, some historical background is helpful. By the time they finally won commonwealth status in the 1970s, the indigenous people of the Northern Mariana Islands had lived for four hundred years without self-rule, beginning with Spain’s colonization in the 1600s. Spain lost the islands in the Spanish-American War; the U.S. took Guam to use as a naval base, and Germany bought the rest of the archipelago. At the beginning of World War I, Japan seized the islands and ruled for thirty years until 1944, when U.S. forces captured the islands in World War II following bloody battles on Saipan and Tinian that left thousands dead: U.S. and Japanese forces, civilians, and indigenous residents. The Northern Mariana Islands became part of the Trust Territory of the Pacific Islands, established by the United Nations, with the islands initially being administered by the U.S. Navy. Over the next decade, the Navy and the Department of Interior variously administered the Northern Marianas; during this time, the CIA ran a training program on Saipan. In 1962, the Department of the Interior took over the trust, and finally, in 1976, the Northern Marianas won the right to self-govern, although this wasn’t fully realized until 1986, when the trust territory was eliminated.

Russell arrived on Saipan as a Peace Corps volunteer in 1974. “It was still an undeveloped World War II battlefield,” he says. Skeletons of the war dead still lay along roads and in caves and overhangs in jungle-covered areas of the island. He stayed on after his term, taught high school, and got a job in his passion—historic preservation—with the trust territory. Russell then spent several decades as a historian and deputy director with the commonwealth’s division of historic preservation before joining the NMHC in 2001. A self-described “below-the-radar” kind of guy, Russell took the helm in 2009—not because he wanted to be in charge, he says, but because the organization needed continuity.

Russell says he is still “in-between”—not a true local, but no longer an outsider. Identity and culture are big issues in the Northern Marianas, and the council focuses on preserving and understanding the indigenous languages and cultures of the Chamorro and Carolinian people. Indigenous people have actually become a minority in the past twenty-some years, in part because of an influx of guest workers brought by the once-booming, now-fizzled garment industry. There are sizable Filipino and Chinese communities on the islands, as well as people from Korea, Japan, and other Micronesian islands.

Because of this diversity, programming is a balancing act, Russell says. The council doesn’t want the local indigenous people to feel like their needs are overlooked, but it also doesn’t want to ignore other groups. Many of the council’s efforts address cultural diversity and how different groups fit into society. For example, a recent project asked high school students from diverse backgrounds to make films about who they are and how the American dream works for them.

Under Russell’s leadership, NMHC is also getting into the business of history conferences. In 2012, the council, together with the online encyclopedia Guampedia and the Guam Preservation Trust, hosted the first annual Marianas History Conference—titled “One Archipelago, Many Stories”—on Saipan. In 2013, the conference was held on Guam, and Saipan will host again in 2015. This summer, on the seventieth anniversary of the battles for Saipan and Tinian, the Northern Marianas council will conduct a conference that examines the conflict and its aftermath from the perspective of indigenous people, U.S. and Japanese combatants, and Japanese settlers. In the past, events commemorated only the U.S. invasion and victory over the Japanese. “We finally convinced some of the planners that this year should be not a commemoration, but an anniversary, and it should be inclusive,” Russell says.

Between his efforts with the council and his own research, Russell says he’s always discovering untold stories. “There’s so much to be written about,” he says. “We’re such a neglected area.”

Katy June-Friesen is a writer in Washington, D.C. Her website is www.katyjunefriesen.com.