Parnes takes up the cause of the humanities in Connecticut.

Success, explains Stuart Parnes, executive director of Connecticut Humanities, can become a trap. This organization was consistently regarded as one of the best of its kind nationally during the thirty-year tenure of his predecessor, Bruce Fraser.

When Fraser died in 2010, however, the board of directors recognized that an opportunity for change had arrived and that what had worked so well for three decades needed adjustment for success in the future. New directions, in short, but these needed to be pursued sensitively so as not to compromise existing strengths or alienate staff. And so it recruited Parnes, who, before taking on the presidency of the Chesapeake Bay Maritime Museum, had served for more than thirty years managing museums in Connecticut. In that capacity, he had come to know Connecticut’s humanities council first from the outside as an applicant for grants, and then as a member and, ultimately, chairman of the board. He knew how the council had worked; now he needed to discover how it would work.

One of the first things he and the board did in beginning their strategic planning was to take “a hard look at who our audiences were,” and what they found was that they tended to be older, well-educated, and “largely white.” This threatened the council’s relevance in an increasingly diverse state, one that includes some of the nation’s wealthiest suburbs, but also a huge population at the lower end of the economic scale in its cities. The council needed to become important to a broader and younger constituency, especially in an era when state budgets are shrinking. The state of Connecticut has been generous with its humanities council in the past, but a continuation of this level of support could not be taken for granted—“not for a minute,” says Parnes.

His response has been to make the money go further than ever, and into programming not traditionally supported by state humanities councils. Promoting interest in Connecticut’s history had always been one of the organization’s fortés; now Parnes is seeking to use that as a tool to spark new kinds of discussions. With the issue of job creation so much in the forefront locally, the council decided to book a traveling exhibition produced by the Smithsonian Institution, “The Way We Worked,” a chronicle of changes in the American workplace depicted in photographs from the National Archives, spanning 1857–1987. The council will be sending this into seven different communities around Connecticut in 2013–2014. In the meantime, it has contacted a diverse collection of groups within each of those communities, not just its usual partners such as museums and libraries, but also organizations ranging from local theater groups to chambers of commerce and community colleges, soliciting ideas about programs they could offer that would build on the Smithsonian show.

This is in stark contrast to the council’s old, more passive way of operating, which was to wait for groups to propose individual themes they might explore by themselves. Parnes hopes to get the fishing fleet of coastal Connecticut in communication with the farmers of the interior, who are feeding the local foods movement, the immigrant communities in New Haven talking with the policy makers in the state capital. To those who might question the connection of this with the humanities, Parnes replies, “If humanities at their broadest are about who we are and how we relate to each other, and how we got to where we are, nothing has impacted our world as much as what we call ‘work’.” When local communities are cutting budgets and often have no funds to share with local history and literacy groups, state grants from his council become essential. Humanities are not just a pastime for the well-to-do. In a time of social stress and change, “the stories that we tell, the organizations that we support are that glue that holds our communities together." Parnes is taking nothing for granted—not for a minute. 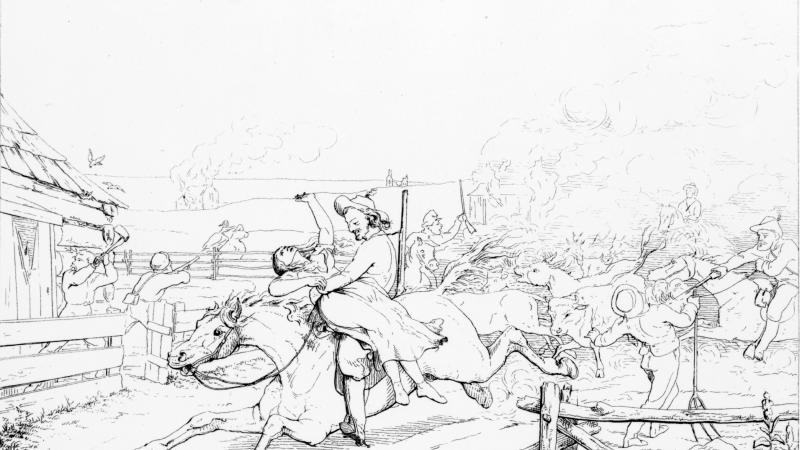 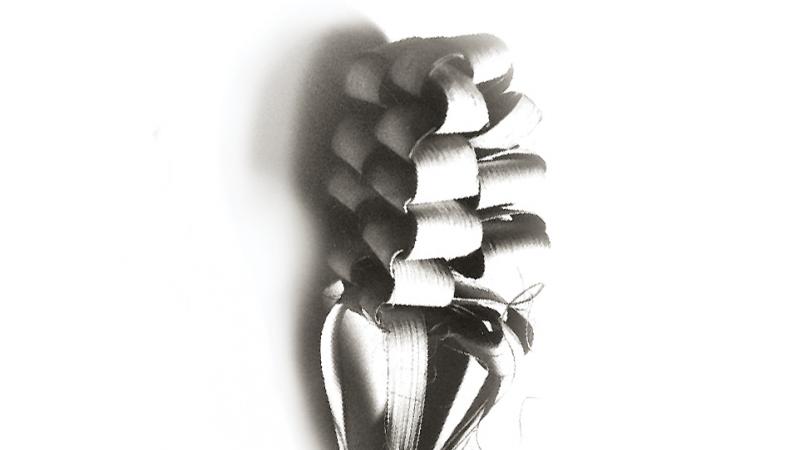