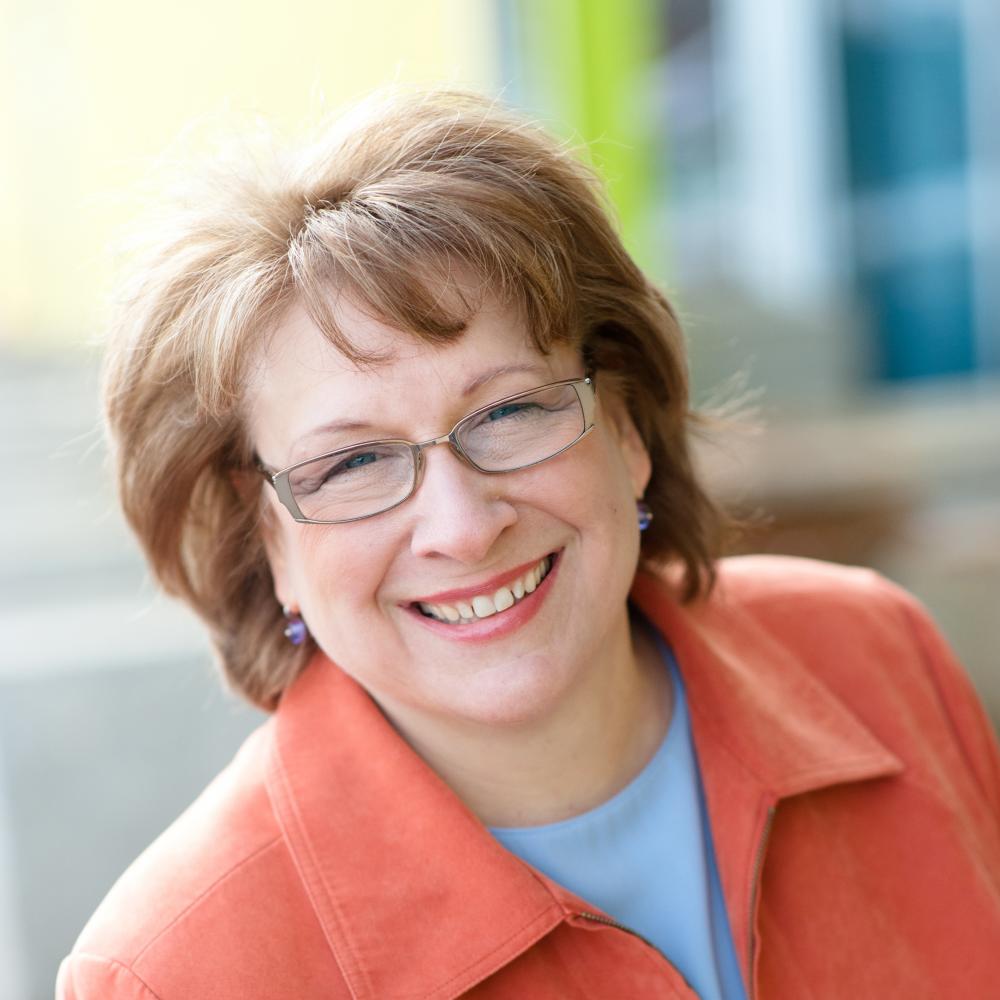 “For me, the humanities start with the sharing of stories about the human experience—some bit of shared history or understanding or value that can serve as a stepping-off point for a conversation,” says Maggie Coval. During her thirty years at Colorado Humanities, fifteen as executive director, Coval has supported the telling of stories, and, in the process, made the state a flourishing hub of living history, with three summer Chautauqua programs that draw thousands and a Young Chautauqua program that allows elementary through high school students to study and then portray historical characters.

“It’s a magical format,” says Coval. This spring, she and her colleagues were touched by an e-mail from a college senior telling them she was headed to Washington, D.C., to present research on Colorado’s role in the 1876 presidential election. The young woman credits her love of history to her experience as a Young Chautauquan, says Coval. For six years, Amelia Newport had researched and portrayed women like Corrie ten Boom, a Dutch woman who rescued Jews during World War II.

Since its 2004 merger with the nonprofit Colorado Center for the Book, the council also has tirelessly promoted the written word, hosting contests for everyone from five-year-old poets, who participate in the River of Words competition, to seasoned novelists eligible for the Colorado Book Awards, now in its twenty-first year. To these programs, the council has added Writers in the Schools, which pays writers to do six-week residencies in classrooms, and Motheread/Fatheread Colorado, a family literacy effort.

Motheread recently received a Social Innovation Fund grant through Mile High United Way to document its success and expand, says Coval, who likes to talk about the transformational power of literacy. She tells the story of a displaced Somali woman who arrived in the United States seven years ago able to sign documents only with her thumbprint. “She went regularly to Motheread to learn to read and give meaning to stories,” says Coval. “Now, we have a picture of her reading to her three-year-old, who will probably be an early reader.”

Coval’s love of stories dates back to childhood, when her parents used to share pictures and tales about their brief time in Colorado. The daughter of teachers and avid readers, she was born at the Fitzsimmons Army Hospital near Denver, when her father was stationed at Lowry Air Force Base, and raised in upstate New York. “I always felt like a Colorado native—like I belonged here,” she says, looking out her office window, which frames a Rocky Mountain view.

After earning a BA with majors in German and Russian from Colgate University in Hamilton, New York, Coval went to the University of Denver’s School of Librarianship and Information Management. She planned to return east to be an academic librarian. But, as she was finishing her master’s degree, Coval took an internship as a grant archivist at Colorado Humanities. On her last day, then executive director Helen Volkomener handed her a graduation card. Inside was a job offer. That was 1982.

Since then, Coval has overseen more than one thousand grant awards, driven tens of thousands of miles to develop programs, and served as executive producer for The Five States of Colorado, a documentary film about its diversity.

In 2000, Coval cofounded the High Plains Chautauqua in the northern Front Range community of Greeley. Two other Chautauquas followed, one in Grand Junction and the other in Pueblo. They’ve become regular community events; last summer, more than seven thousand people attended in Greeley, gathering beneath a giant tent for five nights of performances by scholars playing historical figures—among them Charles Darwin, W.E.B. Du Bois, and Marie Curie. In what may be a record, one family has been to the Greeley program every year for twelve years, says Coval.

Coval is hardly complacent about the council’s successes. Amid fierce competition from other organizations vying for the attention of time-crunched professionals, families, and educators, she is always trying something new. The council has launched the Dinner Ideas ’N Exchange program, where patrons dine at a restaurant with a contemporary writer or a historical Chautauqua character. For the state’s rapidly growing Hispanic population, she is working on programs that would meet their educational needs and get their rich stories out.

And when Colorado Humanities discovered there were few third-grade history reading materials for Young Chautauqua students, it developed a seminar to train teachers to be biographers, provided editorial support, and published the first thirteen books in the bilingual series Great Lives in Colorado History. “Great Lives was a partnership with Denver Public Schools and Filter Press,” says Coval, who acknowledges that the council is able to do so much because it works with more than one hundred partners each year.

“We are trying to make the humanities accessible to everyone and that is a big order these days,” she adds. “We just have to be that much more creative.” 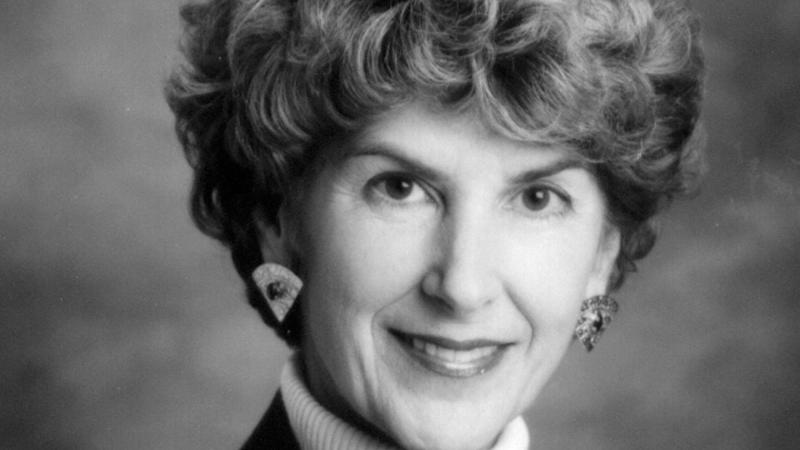