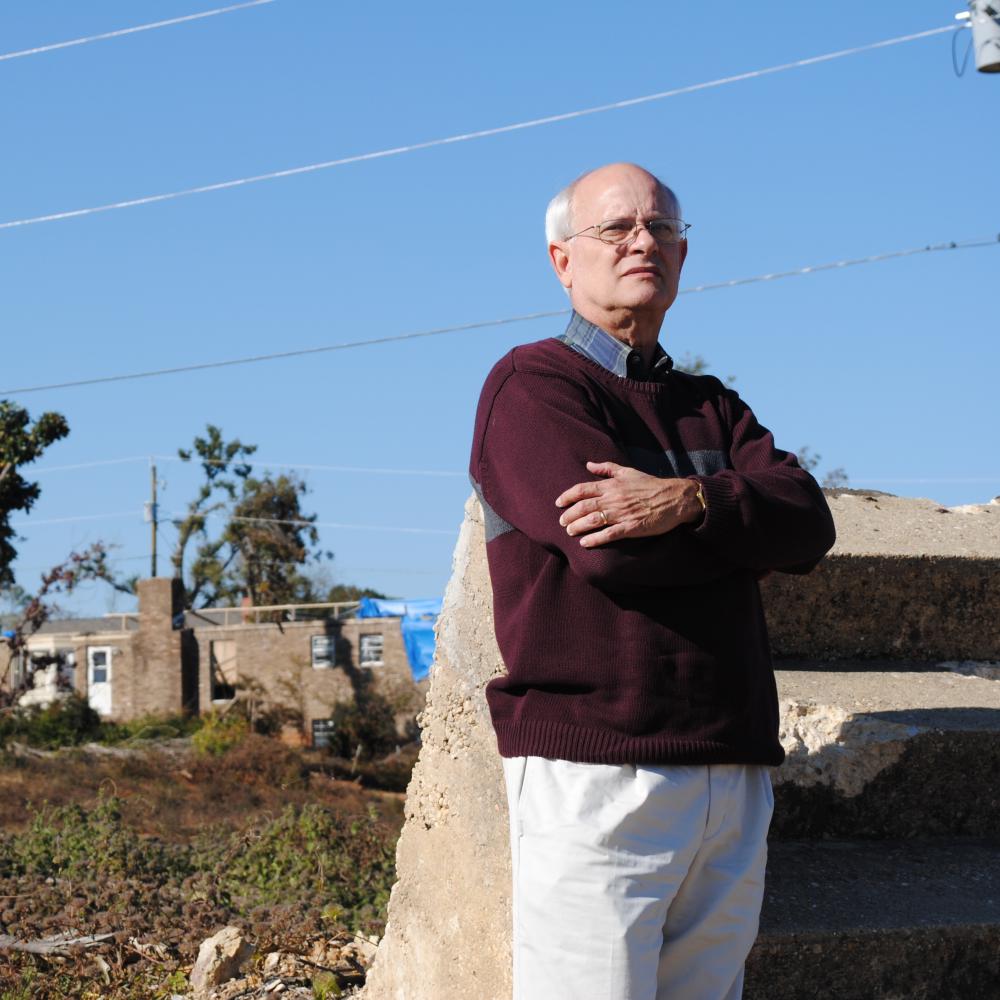 A few days after the storm, he wandered through his childhood neighborhood and was shocked at how a slice of this thriving community had been reduced to a wasteland. But as the executive director of the Alabama Humanities Foundation, he realized he could help. “I knew we had to do something.”

In a matter of weeks, he and his Birmingham-based staff were able to secure an NEH Chairman’s Emergency Grant and a large individual gift for what came to be called “Project Turn the Page.” Its goal was to restock school and community libraries across the state with humanities titles for adults and children.

Stewart, fifty-nine, who retires at the end of January, began delivering hundreds of the books in November. He takes joy that one of his last official acts was something concrete. “It’s real books, going into real libraries,” he says. “It’s something tangible, and it’s gratifying.”

And that, in many ways, has been the focus of his career. Stewart, one of the few to head a state council in the state where he grew up, has strived time and again to make the humanities real.

As a child, Stewart’s world was Alabama. He had never ventured beyond North Carolina until his parents drove him north to enroll at Amherst College in Massachusetts. He later earned his master’s degree from Boston University in American and New England studies and fulfilled the course requirements for his doctorate. His focus was architectural history, historic preservation, social history, and museum studies, for all of which he drew on for internships at the Essex Institute and Old Sturbridge Village in Massachusetts.

At Sturbridge, Stewart established his pattern of taking abstract ideas from books and classrooms and giving them a material form. For his internship project, he designed a house frame from hardwood timbers. Students would work in teams to assemble what were essentially life-size Lincoln Logs. “It was just big enough that eight to ten kids could put it together. When they were done, they had in a real sense learned and appreciated early New England construction techniques,” he says.

In the years that followed, he returned to the South, working as a historic preservation officer and curator in the nation’s oldest city, St. Augustine, Florida, and in art museums in Birmingham and Huntsville, Alabama. He also earned an MBA from Emory University in Atlanta. Finally, in 1987, he took the helm at the foundation.

There he has worked to promote the state’s robust culture, starting with its literature, which includes authors like Harper Lee, Walker Percy, and Rick Bragg. Stewart has also championed the state’s unknown cultural gems, such as the Westervelt-Warner Museum of Art in Tuscaloosa, the MOWA Choctaw community in South Alabama, the East European mining town of Brookside outside Birmingham, and the tiny African-American settlement of Gee’s Bend. A foundation-funded documentary helped catapult Gee’s Bend to national attention long before its famous quilts and quilters became the toast of the arts world. All of these and thousands more are included in the online Encyclopedia of Alabama, another project Stewart helped lead.

He even managed to transform the foundation’s annual awards luncheon into an interactive experience. One year, it featured photo-grapher, painter, and sculptor William Christenberry, an Alabama native, as the keynote speaker. But instead of limiting the event to a speech in a hotel ballroom, Stewart got a grant to give each of the five hundred guests a disposable camera. Everyone was directed to go home and take pictures illustrating the assets and liabilities of their community, and then return the camera to the foundation.

“We got nearly one hundred back,” Stewart says. “There were things that people loved about their community: rural scenes, antebellum homes.” Other photos showed graffiti and roadside trash. The images formed the basis of a traveling exhibit. Stewart says it is programs like this that still resonate with him.

“The challenge for Alabama is telling those small, interesting, and, in some cases, very important stories,” Stewart says. “They’re not about George Wallace, Bear Bryant, or Helen Keller. They’re little-known stories that taken together simply give the state a sense of character.”

Birmingham-based freelance journalist Larry Bleiberg is the founder of CivilRightsTravel.com. 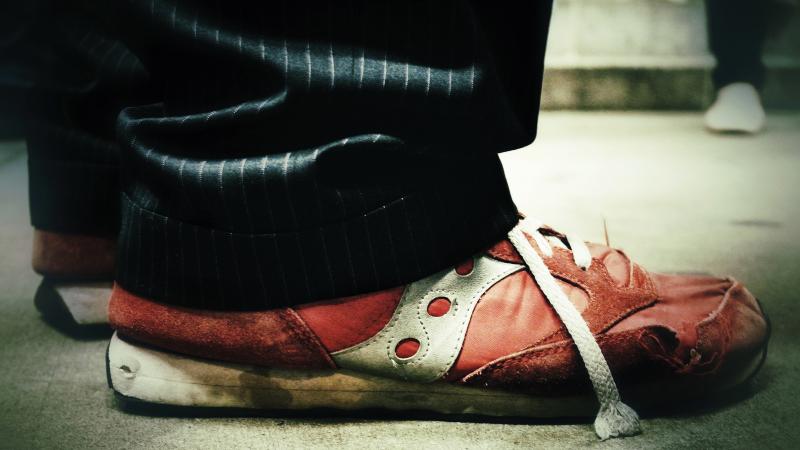 The Next Stage for Garrison Keillor

After 40 years on the radio, what to do next?