African-American soldiers in WWI: A broadening experience for many. 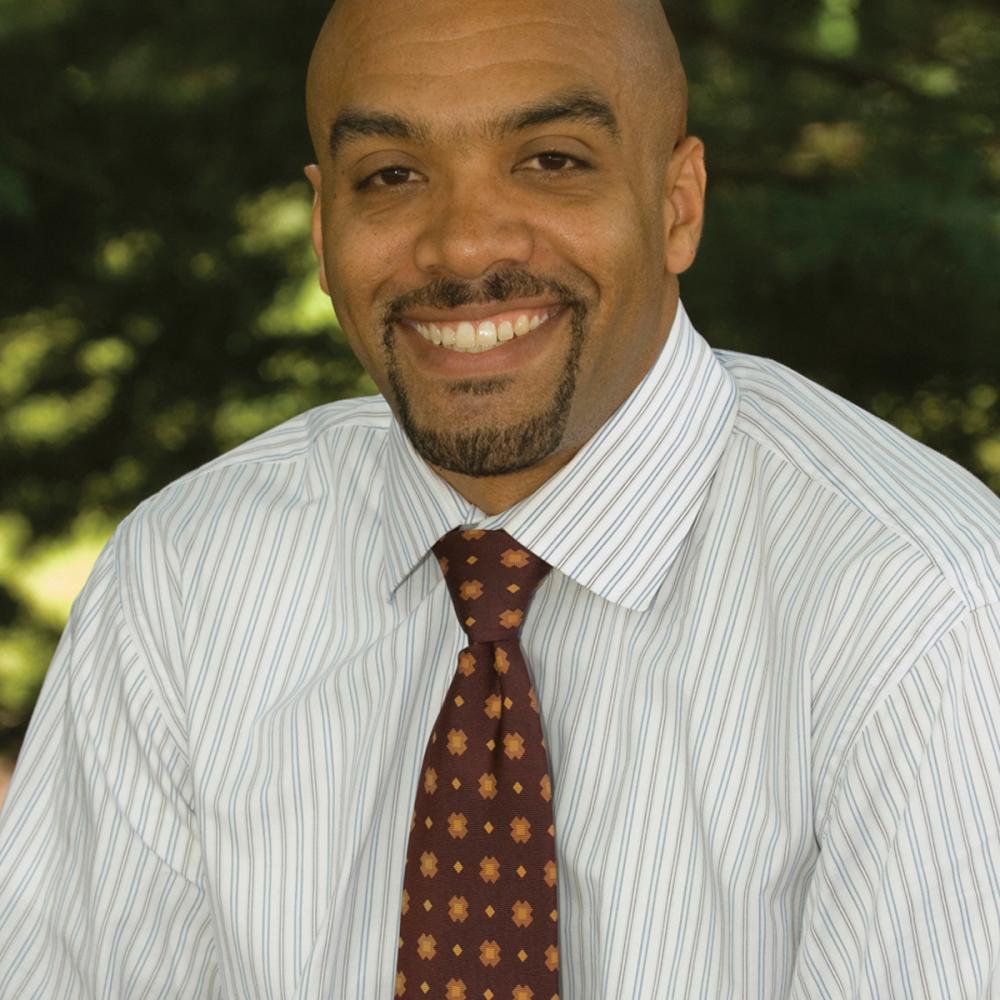 For this edition of IQ, we’re shipping off to war with Chad L. Williams, associate professor of history at Hamilton College. Williams used an NEH-funded fellowship at the Schomburg Center for Research in Black Culture to work on Torchbearers of Democracy: African American Soldiers in the World War I Era. The book won the 2011 Liberty Legacy Foundation Award from the Organization of American Historians and the 2011 Distinguished Book Award from the Society for Military History.

Let’s get a feel for the scope of participation by African Americans. How many served in WWI?

There were approximately 1,200 officers. Of these, 639 received their commissions from the one all-black officers’ training camp established at Fort Des Moines, Iowa.

How many served at home versus overseas?

An estimated 200,000 black soldiers served overseas, while the remaining 180,000 stayed in the United States.

What was the general attitude of the Army brass toward African Americans in the ranks?

The War Department generally approached African Americans not so much as an asset, but as a “problem” that needed to be managed. They saw segregation as the most efficient way of accomplishing this. Unfortunately, in doing so, the Army consistently disregarded the needs, rights, and all too often the very humanity of black servicemen.

You mentioned the all-black officers’ training camp at Fort Des Moines. Why did the War Department put it in Iowa?

They feared that a training camp in the South would lead to racial violence. Iowa was selected in large part because of its remote location and its lack of Jim Crow laws.

Why were large numbers of African-American soldiers assigned to do manual labor rather than fight?

The War Department wanted to restrict the number of African-American combat troops based on a combination of long-standing historical fears: arms in the hands of black men, the potential for racial violence with white civilians, and pseudoscientific assumptions that black men lacked the mental and physical capacity to be effective in combat.

How did Jim Crow attitudes held by white soldiers affect how black soldiers were treated?

How did the experiences of African-American soldiers assigned to fight under French command differ?

The French were eager for replacement troops and did not hesitate to throw the black regiments into battle. The 93rd Division generally received better training under the French and experienced more direct combat in comparison with the 92nd Division, the other black combat unit. The men of the 93rd also enjoyed greater camaraderie with their French officers, which contributed to an impression among African Americans that the color line did not exist in France. As W. E. B. Du Bois wrote after the war, “There is not a black soldier but who is glad he went,—glad to fight for France, the only real white Democracy.”

The war was a broadening experience for most African-American servicemen. Their interactions with different people from different backgrounds and cultures gave rise to a generation of “New Negroes” during the postwar period. The individuals and movements that emerged from this moment laid a foundation for subsequent struggles for African-American social and political rights.

In your book there are excellent individual stories of soldiers and how they experienced the war. What’s your favorite?

Osceola McKaine's story is definitely movie-worthy. McKaine was a veteran of the 24th Infantry (one of the “Buffalo Soldier” regiments), received a first lieutenant commission at the Fort Des Moines officers' training camp, and served with the 92nd Division in France. He returned to New York after the war highly radicalized and founded the League for Democracy, the most militant organization for African-American veterans. Eventually, McKaine became fed up with American racism and moved to Europe, living as an expatriate for several years in Belgium, where he ran a nightclub named “Mac's Place.” He returned to Sumter, South Carolina, in 1940 and took charge of his local NAACP branch, ultimately helping to lay the groundwork for the modern civil rights movement.

Your book is a heartbreaking read at times. How do you deal with writing about a difficult subject over a number of years?

Some of the stories I share in Torchbearers of Democracy are definitely tough to stomach. But from the earliest stages of writing this book, I was determined not to view black servicemen solely as victims. What became clear to me throughout my research was that while white supremacy was indeed ubiquitous, African-American troops did not allow it to define the totality of their experience. This demanded that I respect and examine black soldiers as the complex human beings that they were, an approach that made writing the book more exhilarating than depressing.

Have to go with the footnote. 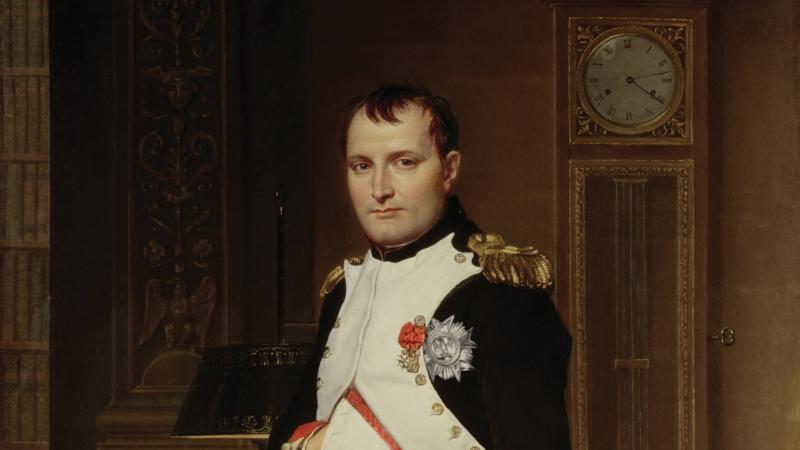 Napoleon, Britain, and the Siege of Cádiz