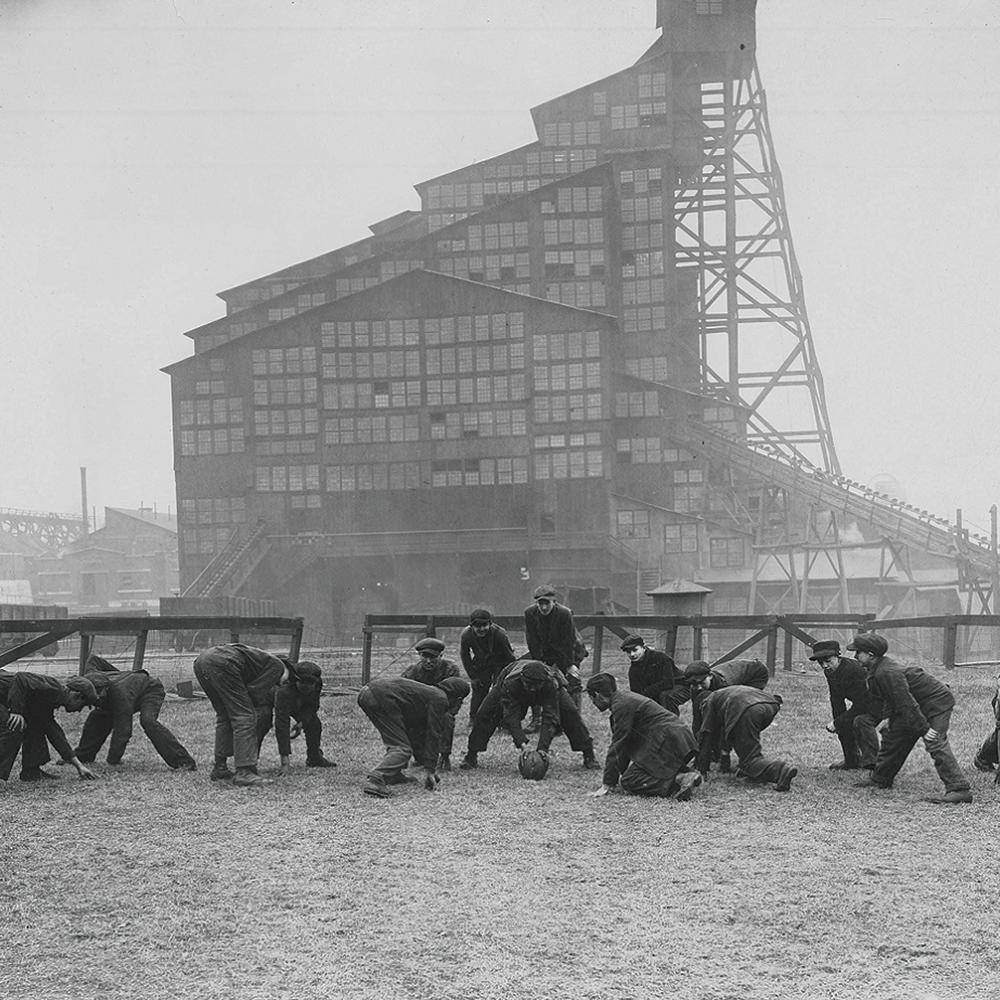 A pickup football game among breaker boys (child laborers who separated impurities from coal) in the early 1900s is captured by an unknown photographer in front of a coal mine in northeastern Pennsylvania. As football went from a genteel pastime to one embraced by blue-collar workers, coal-mining towns sponsored teams that helped the many ethnicities found in one burg unite behind the home team.

You’d think a guy with a name like Pudge Heffelfinger would have been mixed up in more than his share of schoolyard scuffles. Defending a Dickensian moniker like that, though, may have forged the gridiron talents that made him, in 1892, the first professionally paid football player, as the Allegheny Athletic Association’s ledger books clearly show. In addition to taking a sweeping view of the state’s sports history and offering up tidbits on early accounts of a kind of baseball played by soldiers at Valley Forge, bicycle racing on wood tracks in Philadelphia, and rowing contests along the Schuylkill, the NEH-sponsored website explorepahistory.com delves into dozens of other aspects of the Commonwealth’s past, taking a similar tack to the page on sports, weaving the familiar with the surprising, the forgotten, or the downright odd.

It may come as a bit of a surprise or even a shock to discover that William Penn—gentle Quaker and the spirit behind the “Holy Experiment”—had three slaves; that twenty-two-year-old George Washington suffered a humiliating defeat by the French at Fort Necessity; or that till the 1880s the Keystone State was the world’s largest producer of oil. Timelines bolster all this with the not-so-surprising but notable, such as the fact that in 1867 the first commercially manufactured steel was milled in—where else?—Steelton.

The site is generously illustrated with photographs and paintings and also provides more than a hundred lesson plans for elementary, middle, and high schools. The lesson plans use a case-study format to broach important topics in American history and each uses at least one primary source. In addition, there are many pages devoted solely to those who travel and, as they do, retain an interest in lifelong learning. The site’s Visit PA Regions tab leads to discoveries such as the Harley-Davidson plant in York, the nation’s first capital; the Fulton opera House in Lancaster, an architectural gem from the Victorian era; and a lumber museum and the little Grand Canyon in the north-central counties, known as the Pennsylvania Wilds. 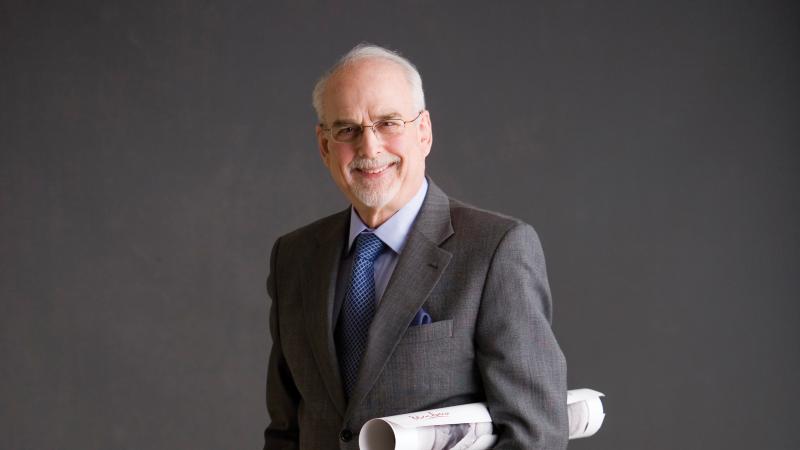 Reverberations of the Fourth of July