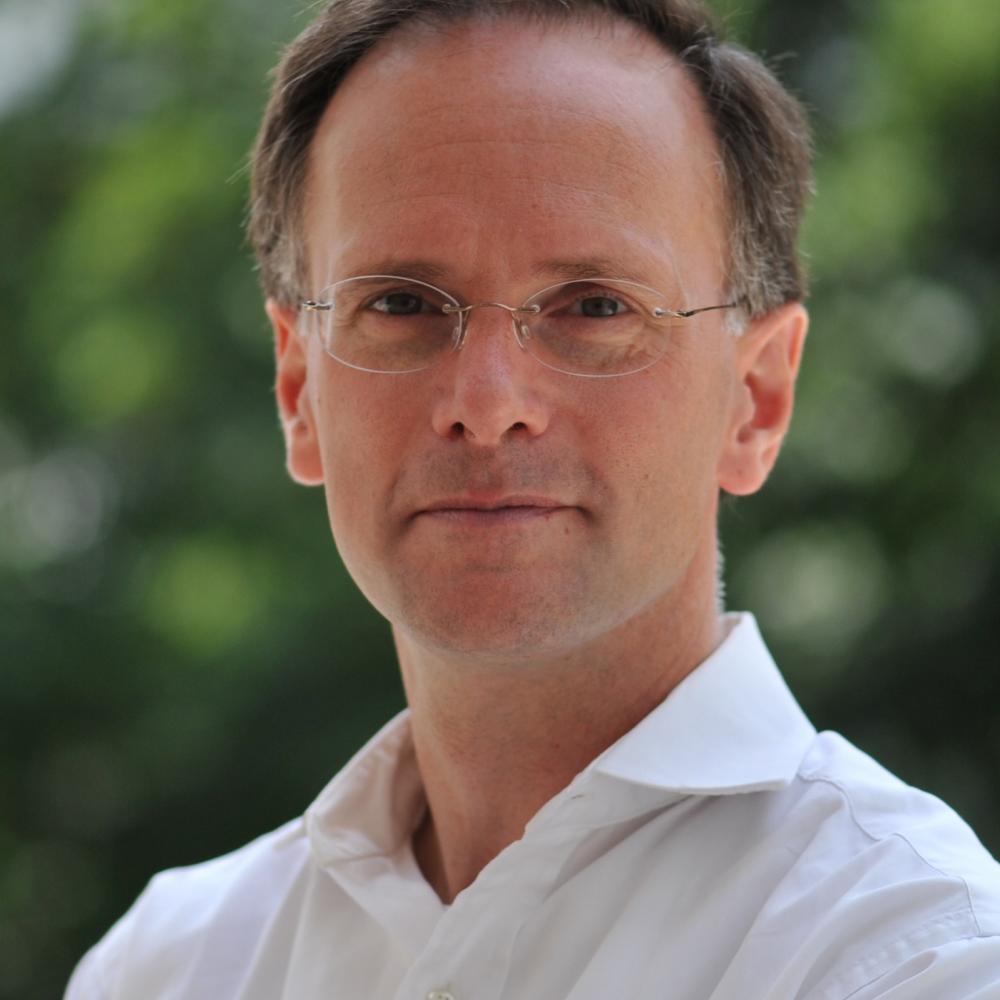 Don your best wig. Court is now in session. For this edition of Impertinent Questions, we talk to Paul D. Halliday, author of Habeas Corpus: From England to Empire (Harvard University Press, 2010). Halliday, a professor of history at the University of Virginia, used an NEH Fellowship to write Habeas Corpus. The book was recently honored with the Inner Temple Book Prize for excellence in legal scholarship.

Your book is about habeas corpus. What does the term mean?

The words “habeas corpus” are a command to have or to produce a body. Courts order bodies brought before them all the time: to serve as witnesses, to answer charges, to pay debts, and so on. The famous version—habeas corpus ad subjiciendum—commanded a jailer to produce someone’s body before a judge, along with the cause of that body’s detention. The judge then determined whether a prisoner was held legally.

Your book revolves around King’s Bench. What is it?

England’s greatest common law court. People called it Queen’s Bench when a queen ruled, and the Upper Bench in the 1650s, when there was no monarch. A big part of its work involved supervising the work of lesser courts and other officials.

BBC junkies will be familiar with the Old Bailey. What is its relationship to King’s Bench?

The Old Bailey was where trials of accused criminals for London and the surrounding county of Middlesex were held. Judges from many different courts, including King’s Bench, presided there. Accused felons awaiting trial at the Old Bailey might be released before trial as a result of a habeas hearing in King’s Bench.

When was habeas corpus first used?

Alas, who knows, at least with precision? So many different forms of judicial process contained the phrase “habeas corpus.” We can find examples from the thirteenth century forward. The writ only began to acquire some of the qualities for which we praise it—giving judges a vast power to inspect all kinds of detention—in the late sixteenth and early seventeenth centuries.

For what kind of crimes was it used?

Every kind. More remarkable was how the writ was used when no alleged crime was involved: for instance, for battered wives held against their will, for people who may have been incorrectly labeled as “lunatics”—the word used in the eighteenth century—or for wrongly impressed sailors.

How did Parliament alter habeas corpus in the seventeenth century?

In 1679, Parliament passed the so-called Habeas Corpus Act. This seemed to strengthen the writ. But once Parliament showed it might change judicial practices allegedly for the better, it also showed it had power to undermine the writ. Ten years later, Parliament passed the first statute suspending the use of habeas corpus. Ever since then, there has been a tussle between judges and legislators over who controls the kinds of people who might be imprisoned.

To write your book, you analyzed the cases of 2,757 prisoners. How did you choose your cases?

I used a simple sampling method, examining every writ used every fourth year from 1500 to 1800. I also looked at about 2,000 other cases that did not fall within the sample years.

What did putting the cases into a database allow you to do?

See patterns. This was crucial. The history of habeas corpus has usually been written as what we might call “leading case” history, in which we tell—over and over—the same stories about the same handful of famous cases. By looking at thousands of cases, we move beyond anecdotes to see patterns. These help us understand whether the famous cases were typical or not, and to appreciate what a big difference the choices of individual judges could make.

Which case has stuck with you the most?

Perhaps the most striking moment was when I picked up a letter by Catherine Marsden, somehow smuggled out of the hayloft where her horrible husband held her. Catherine’s brother used her pitiful letter to get a writ of habeas corpus. That letter may have changed her life. Two centuries later, I know it changed mine. Sometimes we need reminders about why we do what we do. Catherine reminded me.

King’s Bench was full of colorful characters. Who is your favorite?

The court clerks, all of them. Calling these mostly anonymous figures colorful may be a stretch. But after reading some of the millions of words they penned over centuries, I can’t help but admire them. Without them, there would have been no writs and no returns: no way to release the prisoner, and no way for the historian to know it happened.

Time to confess: Have you read all four volumes of William Blackstone’s Commentaries on the Laws of England (1765–1769)?

Never straight through! But I imagine I’ve read nearly all of it, and some bits over and over. It’s the unavoidable book, especially if you teach as well as write legal history, as I do. That said, I’m not a fan; I’m comforted by the fact that Thomas Jefferson wasn’t either.

Dickens’s Bleak House, the ultimate anti-narrative about law’s work. Jarndyce v. Jarndycemay be a caricature of a nineteenth-century legal dispute. Of course, very little of the book happens in the courtroom, and the reader only learns about the end of the case in the street, just outside the courtroom. It’s an amazing and pitiful moment, as the case that destroyed so much concludes with a whimper, not a bang—celebrated only by the lawyers, not their clients.

If one were to get arrested, should they call a legal historian for advice?

I would call a good lawyer. I strongly recommend that you do the same!