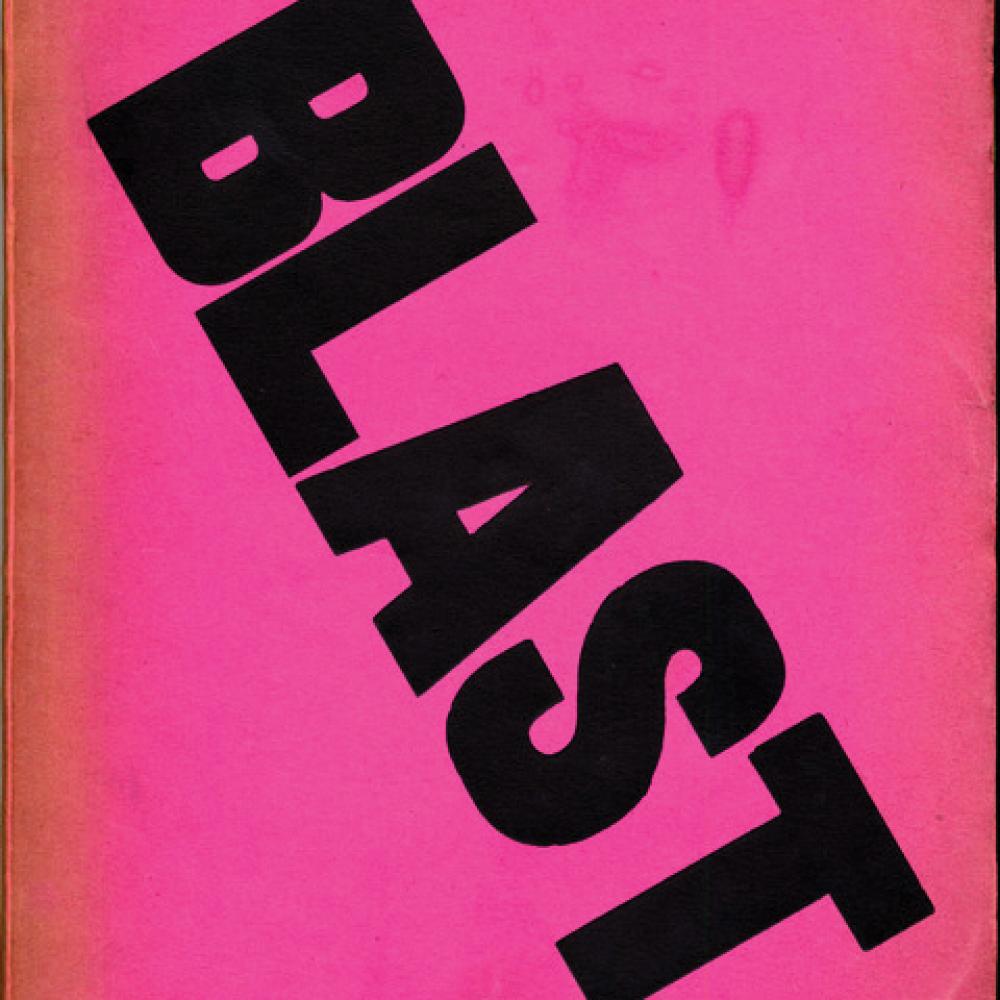 Blast, edited by Wyndham Lewis, appeared in 1914 and 1915. World War I spelled its demise.

The many small magazines published between 1890 and 1922 ran the gamut from promoting Futurism and Vorticism, as did Blast, edited by artist and writer Wyndham Lewis, to leading no particular movement at all, as did The Owl, edited by poet Robert Graves. Their role in the development of modernism was central because they often placed experimental writing and the visual arts side by side, sometimes accompanied by manifestos set in brazen typographical compositions. The Modernist Journals Project, with funding from NEH, brings this accomplishment together online, where digitized issues can be perused and searched at ease, for the reader to reflect on the many competing ideas in the air then, in 1910, when Virginia Woolf claimed “human character changed.”

The website http://dl.lib.brown.edu/mjp/ takes magazine readers on a virtual tour of journals both short-lived and long-lasting, from the likes of the aforementioned Blast (two issues published) to the nearly centurylong run of Poetry. Additionally, since these magazines existed to discuss ideas, the site helpfully fills in gaps in readers’ basic knowledge of important events of the day, such as the Boer War, the role of the Fabian Society in the early days of modernism, and debates that were carried out in print and in these very journals, such as the “Chesterbelloc” controversy. Here, too, are issues where early work of future greats appeared, among them T. S. Eliot, James Joyce, and Wilfred Owen. The Crisis, founded by W.E.B. DuBois as the house publication of the NAACP, has had a long run and large distribution: It first appeared in 1910 and then continuously from 1912, early on including work by Jean Toomer and Charles Chestnutt. The Little Review boldly published twenty-three installments of James Joyce’s Ulysses from 1918 to 1920 until halted in that groundbreaking effort by the Society for the Suppression of Vice, which charged the magazine with obscenity.

Second, and final, issue of Blast.

Typographically inventive as well, the magazines had an impact that far outlasted their times. At the Modernist Journals Project, which started out at Brown University in 1995, with the University of Tulsa joining in 2003, their vibrant spirit endures.

See also/correction: Another important NEH project to discuss the role of modernist journals in the teens and twenties was A History of the Book in America, the five-volume series that, except for Volume 1, was published and supported by the University of North Carolina Press. An essay on “print culture in an age of professionalization and diversification” by Janice A. Radway, coeditor of Volume 4, intelligently briefed us on the tensions that arose between modernism’s transformative literary scene and the technical and scientific tendencies of the broader intellectual culture. And Paul S. Boyer’s essay on censorship similarly illuminated the Victorian era’s failing grip on literary expression during this period. Volumes 4 and 5 of A History of the Book were discussed, too fleetingly, in a cover story in the September/October 2010 issue of HUMANITIES, and author David Skinner failed to mention the UNC press’s important role in the publication of this ambitious convention of cultural historians. 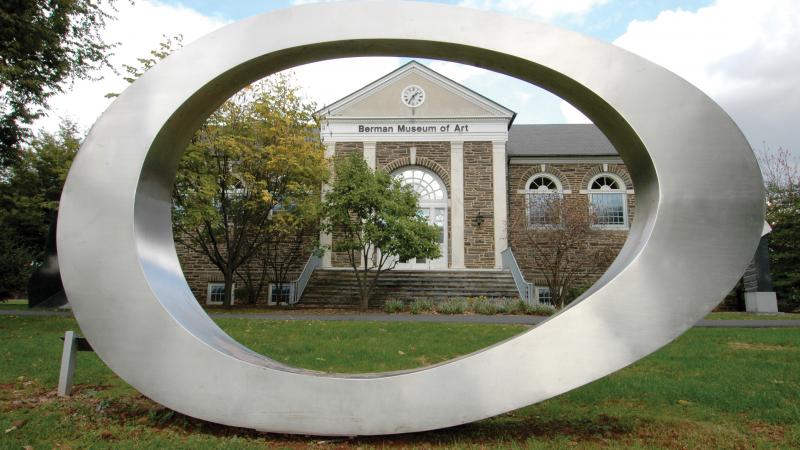