Survival of the Luckless

Captain Bernardo de Vargas Machuca’s 1599 Indian Militia was called by historian Geoffrey Parker the “first manual of guerrilla warfare ever published.” Thomas Jefferson kept a copy on his bookshelf, as probably did Miguel de Cervantes, a contemporary of the book’s author and a fellow Castilian. A reference to the author and soldier appears in Cervantes’s writing when Don Quixote relates this story to Sancho Panza: “I remember having read that a Spanish knight by the name of Diego Pérez de Vargas, having broken his sword in a battle, tore a heavy branch or trunk from a live-oak and with it did such things that day, and crushed so many Moors, that he was left with the nickname ‘Machuca’ [The Smasher] and thus, from then on he and his descendents were called Vargas y Machuca.”

Yet, Vargas Machuca’s Indian Militia is not a litany of his great deeds and glorious battles. Instead, it is a how-to field guide for belated conquistador wannabes who found themselves in the inglorious position of defending Spain’s interests in the New World against menacing natives, venomous snakes, debilitating climates, disease-bearing mosquitos, and any number of other threats. In the first English edition of The Indian Militia and Description of the Indies, translated by Timothy F. Johnson and published in 2008 with NEH support, editor Kris Lane modifies Parker’s earlier assertion and says the book “is in fact the world’s first known manual of antiguerrilla, or counterinsurgency, warfare.”

Indian Militia covers the gamut of knowledge needed to survive as a soldier in New Spain, from how to travel lightly and silently through peaceful or warring territory, to how the Indians live and battle, to how to cure a poisoned-arrow wound: “the best and safest cure is to cut away all the flesh affected by the wound; be warned that this cure must be done as quickly as possible. . . . For this cure [the soldier] should carry a prepared mixture of toasted maize flour and gunpowder, salt, ash, and charcoal. And with this mixture . . . he will make a ball and place it inside and bandage it, even though much blood may escape from the cut veins; he will cauterize and staunch the blood later.” Do this, the author warns, or else the patient “will die a raging death.”

Peppered throughout Vargas Machuca’s advice to soldiers, and pleas to his monarch for compensation, are references to great generals from antiquity, which Vargas Machuca uses to bolster his claims for such things as the importance of diligence in a commander. “Alexander was asked how he had conquered so much in such a short time; he responded, ‘Accomplishing today all I could, leaving nothing for tomorrow.’ Thus was the dictum of this great prince, valorous and wise.” In stressing the bravery and fortitude needed in the New World, Vargas Machuca describes that a commander will experience constant marching through treacherous terrain, the need to sleep clothed and armed, excruciating thirst and hunger, and trouble from “ticks and worms that grow in the flesh, ants whose bite causes a fever lasting twenty-four hours . . . , [and] fleas and chiggers that cause many to lose their feet, for they burrow into the flesh like a spit and they grow bigger than lentils.”

Although Vargas Machuca may have placed himself among the great military leaders he quoted, his own career was less than stellar. He first ventured to the Indies in 1578 on a Spanish expedition to capture Francis Drake—unfortunately Vargas Machuca’s ship was separated and ended up in Cuba, “which was promptly hit by an earthquake and a plague of snakes.” Bad luck seemed to follow him. When he was leading a reconnaissance vessel and fifty men in Panama, the ship was lost during the rainy season and Vargas Machuca and his men had to “spend three long months ‘naked,’. . . scrounging for herbs” until they were rescued. His only claim to valor was that he survived.

Vargas Machuca had arrived too late to the New World—there were fewer and fewer fortunes for a soldier to find. As Lane puts it, he “was destined not for conquest, but rather for ‘mopping up.’” 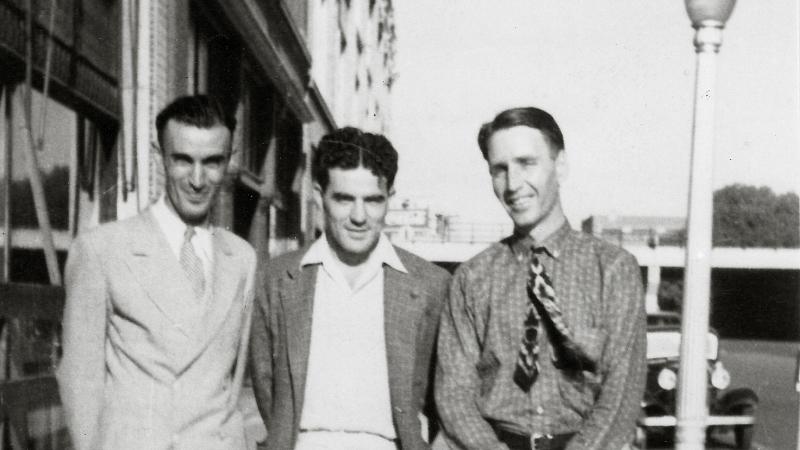