The caftan-like shape is typical of Palestinian dresses, but the woven stripe pattern, the appliquéd areas on the shoulders, sleeves, and skirt, the densely embroidered chest square, and the color scheme clearly identify this one, shown left, as being from Bethlehem. Made in the first half of the twentieth century, most likely for a bride’s wedding day, the dress would later have been worn for special occasions, and the owner may even have passed on to her daughter the embroidered chest square, which was made separately and sewn onto the completed garment. Dresses of this design are rarely worn now. This one is part of the Goldstein Museum of Design’s extensive ethnic garment collection, which is being rehoused with NEH support.

Opposite, the agate cameo ring with a bust of a classical figure, possibly Diogenes, was cut from the finger of Captain William Willey before his burial in Thomaston, Maine. His body had been sent home in a brandy-filled lead casket after his ship, the Alfred D. Snow, was driven ashore on New Year’s Day in 1888. The ring and other seafarers’ mementos are part of the collections of the Maine Maritime Museum, which has received grants from NEH to support an exhibition about the state’s seafaring legacy, preservation of the building, and stabilization of its historic watercraft collection. 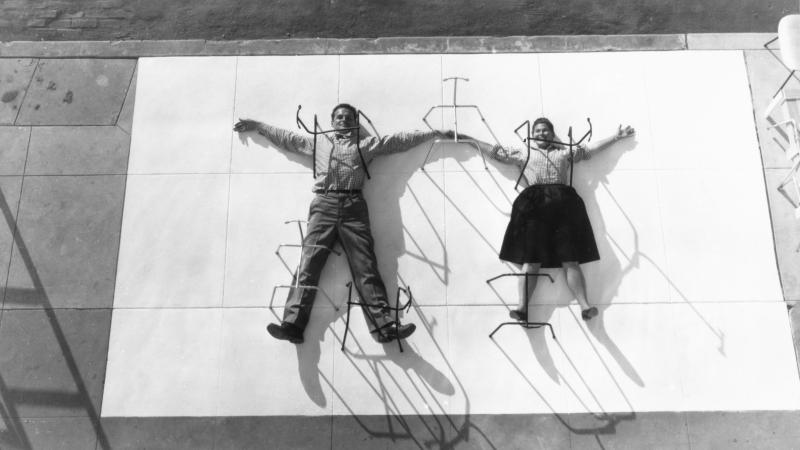 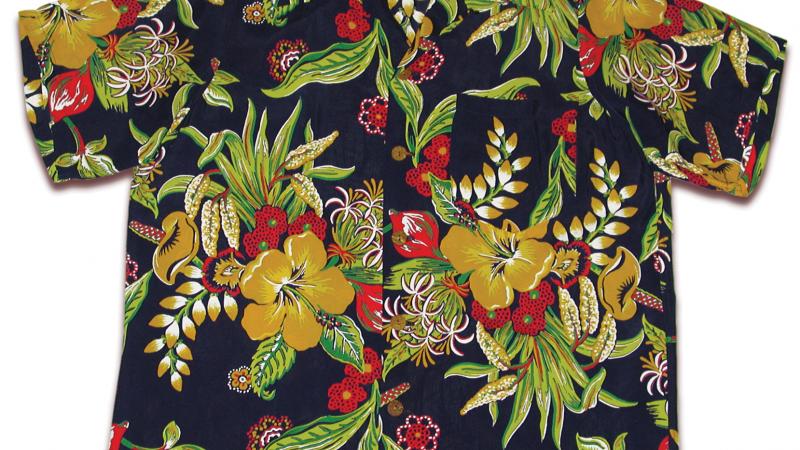 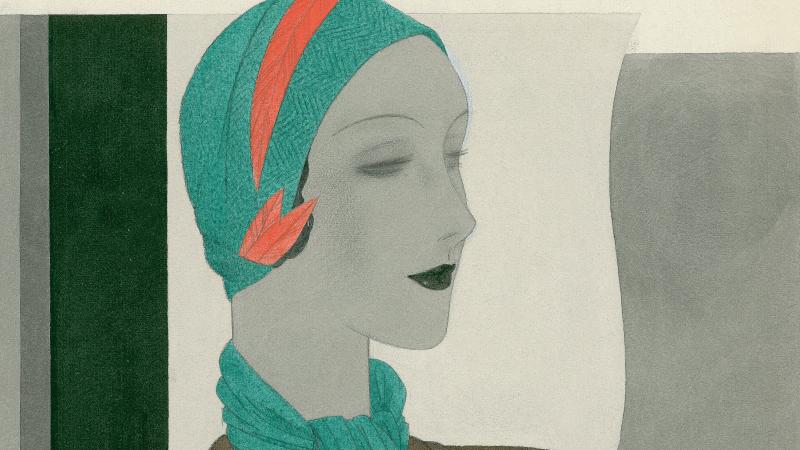