It would be hard to imagine anyone more learned about the German spoken today in central Texas than Hans Boas.

It would be hard to imagine anyone more learned about the German spoken today in central Texas than Hans Boas. Serendipity brought him in contact with the folks, mostly elderly and numbering no more than ten thousand, who can still speak what is familiarly known as Texas German.

As for Boas’s chance encounter with the tongue as he was driving through Texas, he writes, “After having ordered lunch in a local restaurant, I overheard a conversation at the neighboring table. Three elderly gentlemen were discussing what types of hunting gear they should purchase for the upcoming hunting season. . . . I realized suddenly that they were speaking a variety of German that I had never heard before. . . . I started talking to them in German and learned about the formerly widespread use of German in central Texas and that only the ‘old-timers’ still knew how to speak German.”

Soon afterward, Boas began research that led to the NEH-funded The Life and Death of Texas German, which, in the parlance of linguists, is a longitudinal study delving into such things as diglossia (a situation, not bilingualism, in which two languages or dialects are spoken side by side in one community), morphosyntactic developments (referring in Boas’s study to case, word order, and loss of the preterite tense), koinéization (rapid language change among speakers of a variety of dialects who are suddenly in close contact), and German Sprachinseln, or speech islands.

Out of the six thousand languages spoken in the world today, only about three thousand will remain a hundred years from now. Through studies such as Boas’s, linguists hope to understand the reasons for the rapid extinction of languages. After studying the many ways languages and dialects can change, especially in isolation, from generation to generation, Boas concludes Texas German’s inevitable demise in a generation comes down to a domino effect triggered by English-only laws in the early twentieth century prohibiting the use of German as a language of instruction in schools. 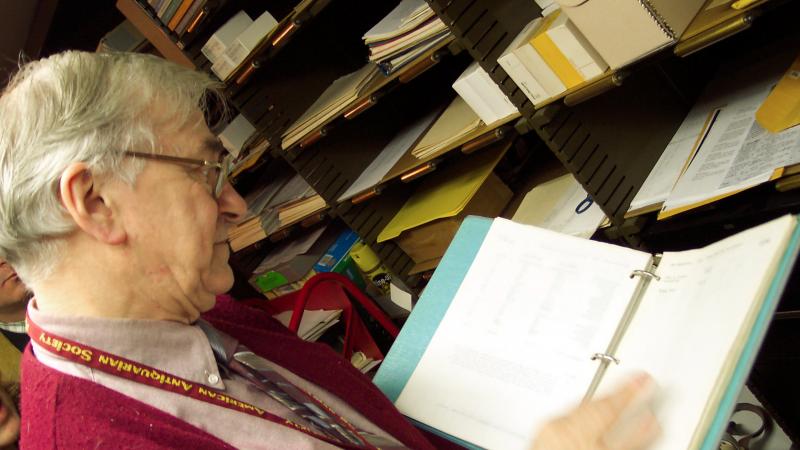