First of all, they are not even French. Second, they’re hardly household names. This group of British writers who wrote philosophical and instructive tales with the problematic moniker hasn’t nudged aside the works of, say, Jane Austen on most readers’ bookshelves, but after delving into Miriam Wallace’s NEH-funded Revolutionary Subjects in the English “Jacobin” Novel, 1790–1805, there may be some upheaval on more than a few folks’ summer reading lists.

Best known among the group is Things As They Are, written by William Godwin (who is mentioned in this issue of HUMANITIES, in the article on Charles Brockden Brown). Other Jacobin novels, penned for the most part in the 1790s, are Anna St. Ives, Hermsprong, Memoirs of Emma Courtney, and Secresy, or the Ruin on the Rock. Their authors, Thomas Holcroft, Robert Bage, Mary Hays, and Eliza Fenwick, respectively, used fiction to engage the reader philosophically. These writers, notes Wallace, “developed a sophisticated conception of human subjectivity that they then explored in protagonists who examine their own philosophical and political growth. Readers were likewise supposed to engage with this narrative transformation, becoming political subjects.” Wallace stresses that it was “this double movement—to represent the development of political consciousness in fictional characters while creating a real political consciousness in the reader—that makes this literary movement significant.”

Unfairly named by their political opponents—writers in conservative London circles who wished to associate the reformers with the Terror then raging in France—the Jacobin novelists were certainly radical for their times. But in their concern for the education and advancement of the common man and woman, these novels of engagement are more in step with the sensibilities of today than of Napoleonic times. Consequently, these works may soon enjoy a revival and, as more and more of them come back into print, they may even make a spirited return to local bookshops.

Rome's ruthless upstart was really a savvy insider, until fortune turned her back on him. 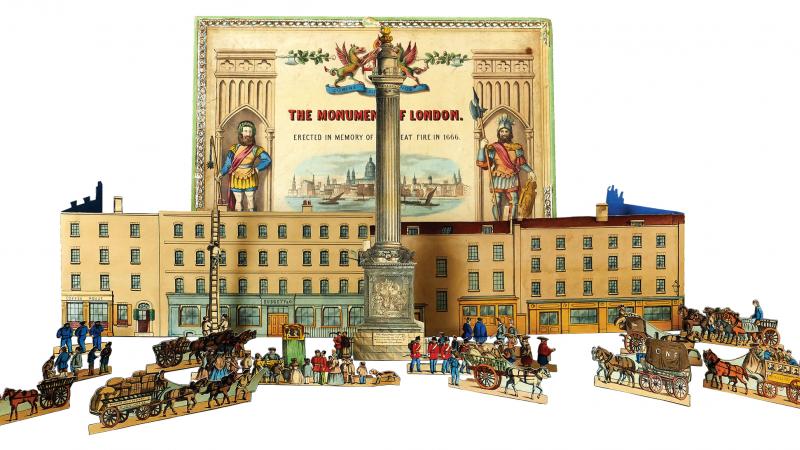