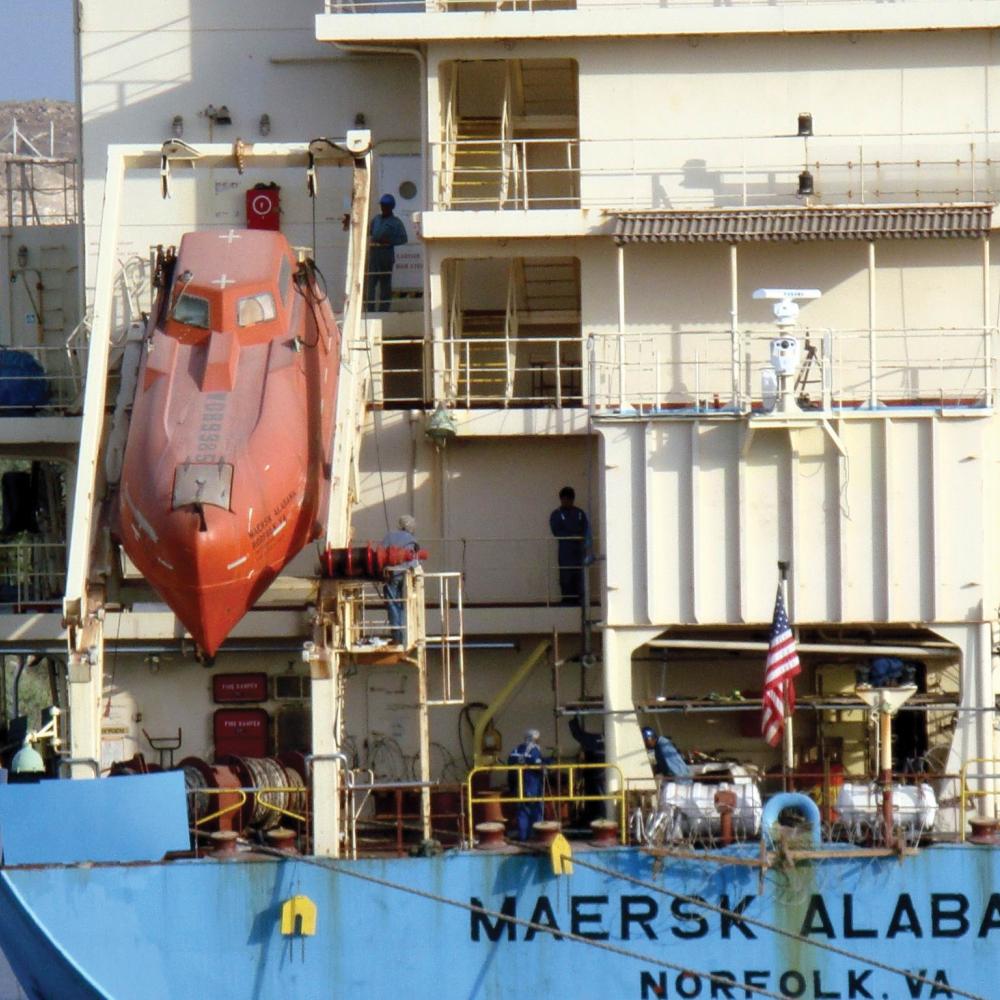 Perched in its launch aft of the cargo ship MV Maersk Alabama, the small, orange vessel in which Captain Richard Phillips spent five tense days last year as the hostage of Somali pirates, looks more like a speedboat than an emergency dinghy. And, in a way, it is. Such “freefall lifeboats,” as they are commonly called, are meant to be dropped into the water diagonally from heights of up to fifty feet, the momentum of the fall carrying mariners away from the dangers of a sinking or burning ship far more quickly than the traditional line-and-pulley-system allows. Because of its role in last year’s hostage crisis, the freefall lifeboat pictured here is now housed at the National Navy UDT-SEAL Museum in Fort Pierce, Florida, which recently received an NEH grant to update its archival storage equipment. 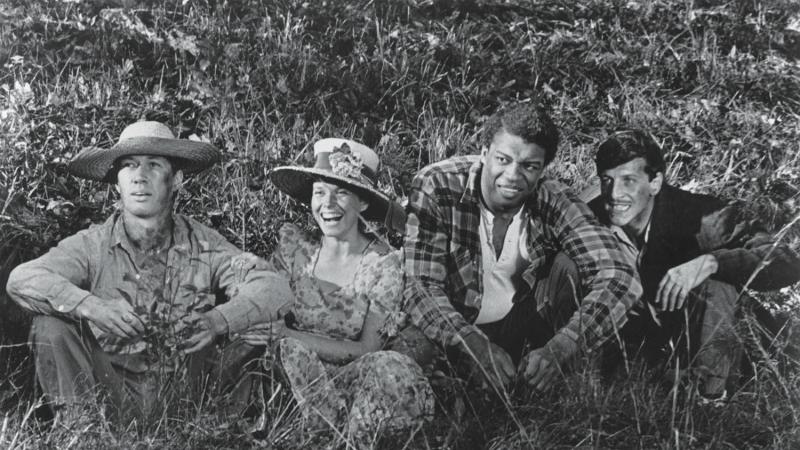