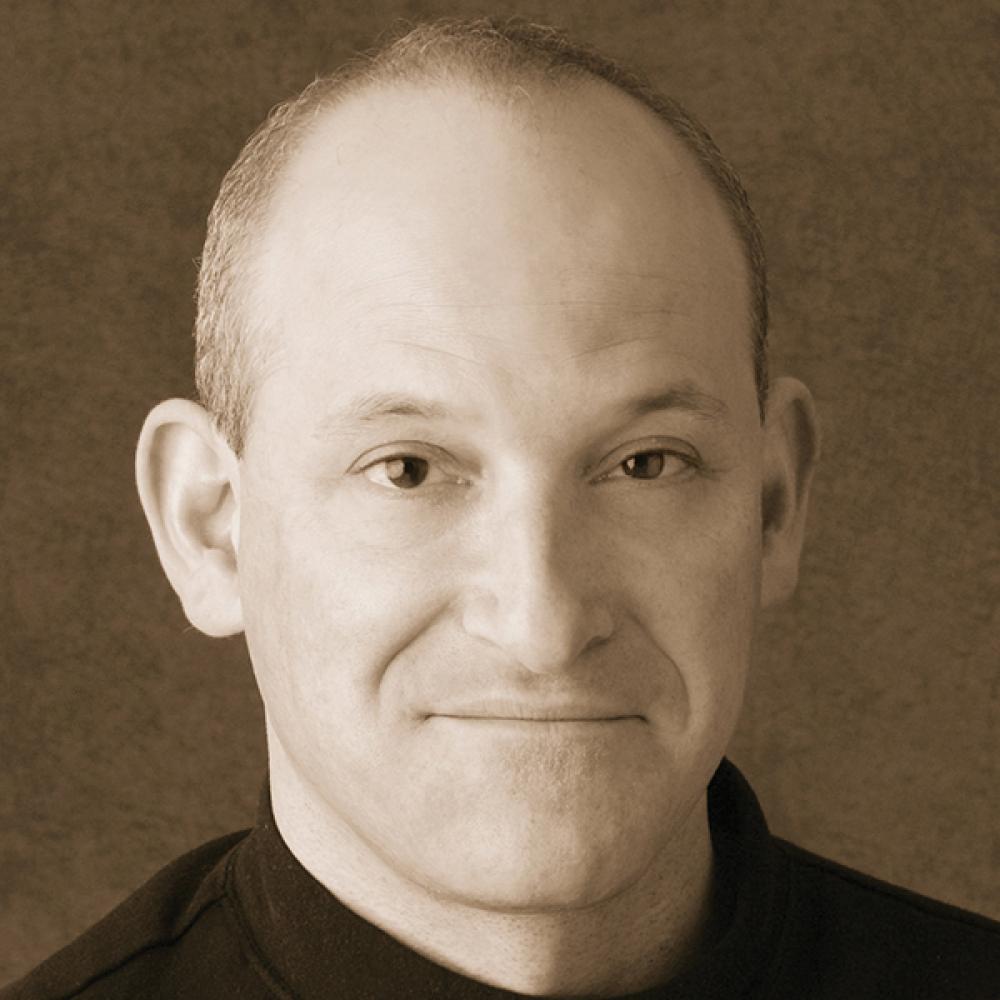 For this edition of IQ, we take a seat next to James Leve, associate professor of musicology at Northern Arizona University, and wait for the curtain to rise on the world of musical theater. With the help of an NEH grant, Leve wrote the first study of composer John Kander and lyricist Fred Ebb, the duo behind Broadway hits Cabaret, Chicago, and Kiss of the Spider Woman. Kander and Ebb was recently published by Yale University Press as part of its Broadway Masters Series. Leve has also done a modern edition and English translation of Jacopo Melani’s 1658 comic opera Il potestà di Colognole. He is currently at work on a history of musical theater for Oxford University Press.

Fred Ebb’s death in 2004 ended the longest-running collaboration between a composer and lyricist in musical theater. How did they meet?

When Kander and Ebb were looking for a long-term collaborator in the early sixties, their mutual music publisher, Tommy Valando, suggested that they meet. Valando is one of musical theater’s unsung heroes. He also introduced Bock and Harnick to each other and represented Stephen Sondheim.

What made their collaboration work? What did each man bring to the process?

Kander and Ebb had practically nothing in common. What made their collaboration work so well was that they had fun writing together, usually in Ebb’s apartment, in the same room, and at the same old spinet piano. There’s no other way to explain it.

Is there such a thing as a Kander and Ebb song?

Kander and Ebb always claimed not to understand what people meant by a “Kander and Ebb song.” Frank Rich once cited their “hyperbolic anthems of survival.” But these songs have their counterparts, numbers like “A Quiet Thing,” which is lyrical and introspective. I’ve tried to pinpoint their style by looking at the contradictory nature of their collaboration, which mixes Ebb’s camp and cynicism with Kander’s romanticism and sentimentality.

What styles of music influenced them?

John Kander is heavily influenced by Romantic opera. His music is famous for its “show biz” quality, but beneath the Broadway veneer lie big emotions and unabashed lyricism. Fred Ebb rarely listened to music. He loved to perform it, though, especially his and Kander’s songs of survival, songs like “Maybe This Time.” Kander calls these songs “screamers.”

When the Emcee Willkommen’d everyone to Cabaret in 1966, a new type of musical was born. What made Cabaret different?

Cabaret was innovative for many reasons, but two things in particular heralded in a new age of musical theater: its fragmented structure and its cynical worldview. Kander and Ebb continued to write musicals in this vein throughout their career (e.g., Chicago and Kiss of the Spider Woman).

Since curtain went up in 1996, Chicago has become the longest running revival in Broadway history. Why does it continue to appeal?

It’s an amazing run. When the Chicago revival opened in 1996, Kander and Ebb noted that it seemed more relevant than when it premiered in 1975. That the revival is still going strong today perhaps indicates that the media has only become more corrupt during the last decade. On the other hand, it’s just a great show.

Kander and Ebb love their divas. What makes a diva so compelling?

Broadway diva worship is complex. The gay community revels in musical theater divas like Mama Rose, Dolly Levi, and Sally Bowles. These characters are not bound by societal conventions. This makes for good theater, as well as a lot of good songs for female belters.

What is your favorite Kander and Ebb musical?

My favorite Kander and Ebb musical is their last one, Minstrel Show. It’s about the Scottsboro Boys case. They were working on it when Ebb died, but Kander has completed the score, and the librettist, David Thompson, has completed the book. At least one workshop has already taken place and another is planned for May, so let’s hope it will move forward.

Which one should be better known?

I know how John Kander would answer this question: Steel Pier. It takes place at a dance marathon during the Great Depression. It’s magical realism meets Greek mythology, with a bit of They Shoot Horses, Don’t They? thrown in. Several critics had trouble buying the story, but the score is Kander and Ebb’s most romantic.

You had the opportunity to study composition with Kander. What was it like?

I worked on a musical called Ball-of-Fat, which is based on a Maupassant short story. We listened to and talked a lot about opera in relationship to the score that I was writing. I remember our attempt to sing through the quartet “Mir ist so wunderbar” from Beethoven’s Fidelio. It was a great time, but the show’s failure eventually convinced me to go into musicology.

In a face-off, who would win? Gene Kelly or Hugh Jackman?

Hollywood is flirting with the musical again. What would it take for a movie musical revival on the scale of the 1930s and 1940s?

Such a revival, I believe, is improbable. Despite some recent successes, the musical theater genre today is too marginalized to regain the mass appeal it once enjoyed on stage and screen. It’s heartwarming that film versions of Broadway musicals like Chicago and Sweeney Todd have been well received, as well as pure film musicals like Moulin Rouge! So it could be argued that the film musical genre is more successful today than in many decades, but a return to the thirties and forties would require a cultural shift that I don’t foresee. I do think that the public is ready for remakes of West Side Story and Guys and Dolls, but with real singers this time around.

When you’re in the shower humming a tune, who do you hum?

Usually “The Wheels on the Bus” because I have a two-year-old son, but occasionally I might sing anything from Monteverdi to Adam Guettel. In any case, I’m glad that no one can hear me.