On the man behind the Grinch. 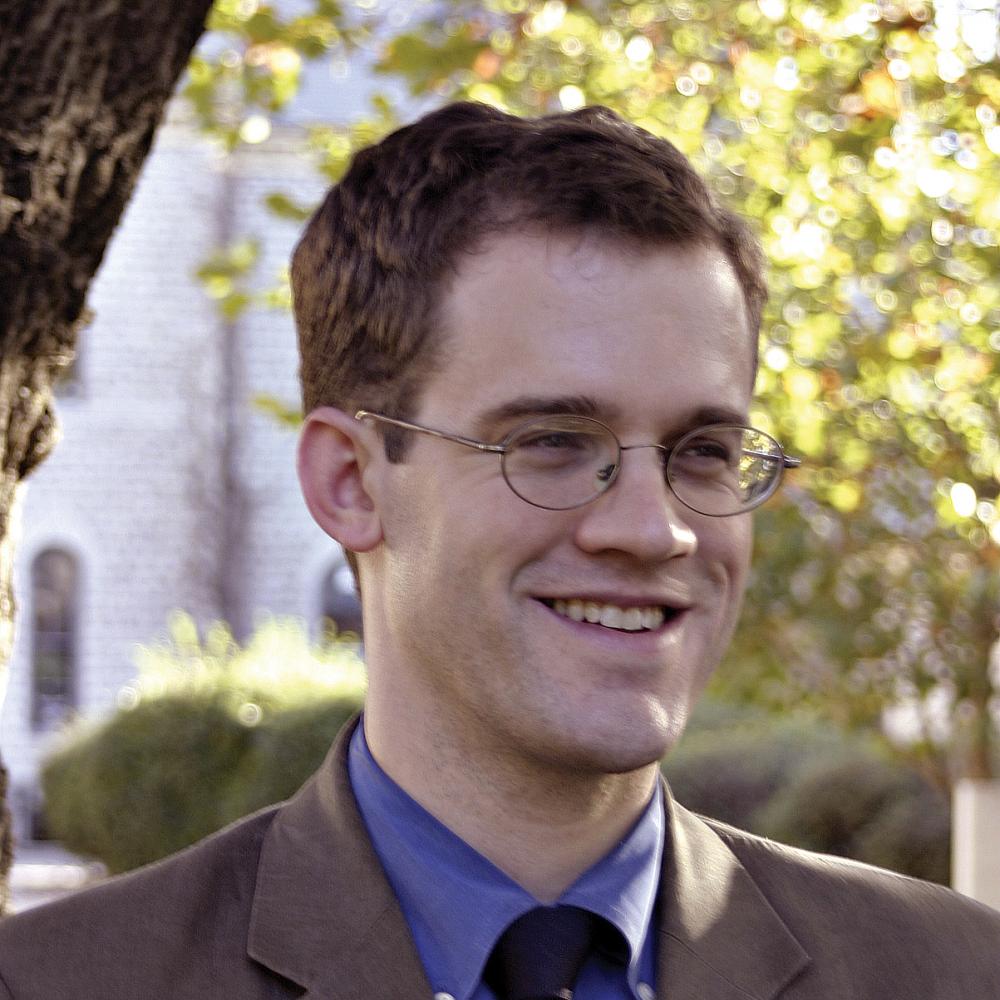 Philip Nel has made a career of showing that complexities abound within the pages of children’s books. A professor of English at Kansas State University and director of the graduate program in children’s literature, Nel used a NEH Summer Stipend to write Dr. Seuss: American Icon, one of the first scholarly explorations of Theodor Geisel’s work. He has also written about J. K. Rowling and coedited, with Julia Mickenberg, Tales for Little Rebels: A Collection of Radical Children’s Literature. Nel is currently working on a book about Crockett Johnson and Ruth Krauss, the creators of Harold and the Purple Crayon. IQ asked Nel to share his insights on what makes Dr. Seuss hop and pop.

How did Theodor Geisel acquire the pseudonym Dr. Seuss?

Theodor Seuss Geisel liked to say that he adopted “Seuss” because he was saving his real name for the Great American Novel he would one day write. But that’s probably not true. When talking to the press, Geisel was more interested in telling a good story than he was in telling an accurate story. Another story he told about his name is true: In the spring of 1925, Geisel was editor of and contributor to Jack-o-lantern, Dartmouth’s humor magazine. Geisel and nine friends were caught drinking gin in his room. The dean put them all on probation for violating Prohibition, and stripped Geisel of his editorship. To evade punishment, Geisel published cartoons under other names—L. Pasteur, L. Burbank, D. G. Rossetti, T. Seuss, and Seuss. This was the first time he signed his work “Seuss” (his middle name and his mother’s maiden name). Two years later, he gave himself the mock-scholarly title of “Dr. Theophrastus Seuss.” In May 1928, he shortened that to “Dr. Seuss.”

What book was Geisel proudest of?

The Cat in the Hat. As he said, “It’s the book I’m proudest of because it had something to do with the death of the Dick and Jane primers.”

What made Dr. Seuss books different from other children’s books?

Seuss was an artist, a poet, a provocateur, and a marketing genius — that’s an unusual combination of talents.

What is your favorite Dr. Seuss book?

Time to be the Grinch. Which one isn’t your favorite?

The deservedly lesser-known Hunches in Bunches.

What was the inspiration for the Grinch character?

Dr. Seuss himself. As he said in December 1957, just after How the Grinch Stole Christmas! was published, “I was brushing my teeth on the morning of the 26th of last December when I noted a very Grinchish countenance in the mirror. It was Seuss! Something had gone wrong with Christmas, I realized, or more likely with me. So I wrote the story about my sour friend, the Grinch, to see if I could rediscover something about Christmas that obviously I’d lost.” Seuss’s license plate would later read “GRINCH.”

World War II. Concerned that the U.S. would be drawn into the wars in Europe and the Pacific, he wanted to warn his countrymen to be prepared—at a time when the country did not support intervention. Seven months before Pearl Harbor, Seuss began regularly contributing political cartoons for the New York newspaper PM. His career as cartoon propagandist made him more willing to confront his readers—even at the risk of offending them. After the war, he wrote some activist children’s books—the equal rights tale Horton Hears a Who! (1954), the anti-discrimination fable The Sneetches (1961), the anti-Fascist parable Yertle the Turtle (1958), the anti-arms race story The Butter Battle Book (1984).

Did his publisher reject any characters or storylines because they were controversial?

No, but Seuss was a practical joker who liked to tweak his editors. His editor Michael Frith recalls receiving a draft page for Dr. Seuss’s ABC, in which Seuss drew a large-breasted woman and the following verse: “Big X, little x. X, X, X. / Someday, kiddies, you will learn about SEX.” That does not appear in the book. Seuss was just making sure that Frith was paying attention.

Let’s talk about rhythm. What gives a Seuss line or couplet its punch?

What is your favorite Dr. Seuss line?

UNLESS someone like you
cares a whole awful lot,
nothing is going to get better.
It’s not.
—The Lorax (1971)

What artistic training did Geisel have?

He had no formal artistic training. As he said, at one point during his high school art class, “I turned the painting I was working on upside down — I didn’t exactly know what I was doing, but actually I was checking the balance: If something is wrong with the composition upside down, then something’s wrong with it the other way.” His teacher saw what he was doing and told him, “Theodor, real artists don’t turn their paintings upside down.” Knowing intuitively that his teacher was wrong, the young Theodor Seuss Geisel walked out of art class, never to return.

Geisel started out as an ad man. Did he craft any popular jingles or slogans?

“Quick Henry, the Flit!”—created for Flit bug spray—first made him wealthy and famous. It was the “Got Milk?” or “Where’s the beef?” of its day.

What made Dr. Seuss an appealing topic for you as a scholar?

Dr. Seuss has sold more books than any other American children’s author, but few people take him seriously. I wanted to show people that it’s fun to take Seuss seriously. There’s more to his work than most people think.