“Promises,” from The Exchange Artist by Jane Kamensky.

Before the eighteenth century, speculator meant roughly the same thing as spectator. He (the speculator was male) was a contemplative type, a watcher. But by the time of the American Revolution, its meaning had begun to change. Writing in 1776, Adam Smith felt the need to define “what is called the trade of speculation” for his readers. The “speculative merchant,” he explained, “exercises no one regular, established, or well known branch of business. . . . He enters into every trade when he foresees that it is likely to be more than commonly profitable, and he quits it when he foresees that its profits are likely to return to the level of other trades.” “Sudden fortunes” and sudden losses were the equally likely results. No longer an observer, the speculator had become a doer—and sometimes an undoer.

Smith called the speculative merchant a “bold adventurer.” Post-Revolutionary Americans had other names for him. Jobbers, jackals, and jockeys: these were but a few of the epithets leveled at the men who made fortunes out of paper. Their enemies, who were many, cast them as sharks, hawks, wolves: “artful” predators glutting themselves upon “honest” hardworking prey. They were diviners, reading entrails for a hint of what the future held, or alchemists, using thick smoke to mask the underlying hollowness of their promises. One Connecticut critic joked that the paper money speculators so loved should be emblazoned with the image of “Dr. Faustus paying the Devil for the black arts.”

These were dark assessments of the speculating bent, yet not wholly inaccurate ones. Paper men openly pursued private gain, which many of their countrymen deemed incompatible with the public good. And they chased fortune not by working up a sweat, but by playing hunches. Paper men bet on everything from banks to bridges. Paying pennies on the dollar, they bought up moribund Continentals and other public securities, holding them against the day the federal government would make good its debts. Such maneuvers defied the labor theory of value, which said that work made worth. Speculators had different ideas about the nature of value. Let others invest their toil; they would peddle confidence.

And confidence mattered. If they were gamblers, paper men were also believers in the unlikely new nation’s future greatness, and their faith—their bets—created capital that helped to make it so. It is no accident that so many of the country’s founders—George Washington and Thomas Jefferson, Benjamin Franklin and Alexander Hamilton, Robert Morris and William Duer—were brazen speculators of one kind or another. Under their leadership, Americans developed a reputation as a speculating people. “Were I to characterize the United States,” said one British traveler who toured the country in the 1790s, “it should be by the appellation of the land of speculation.”

Reprinted with permission of Viking Penguin, a division of Penguin Group (USA). 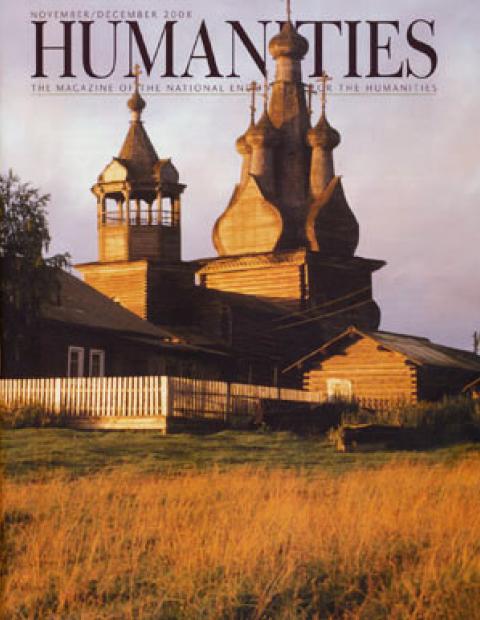 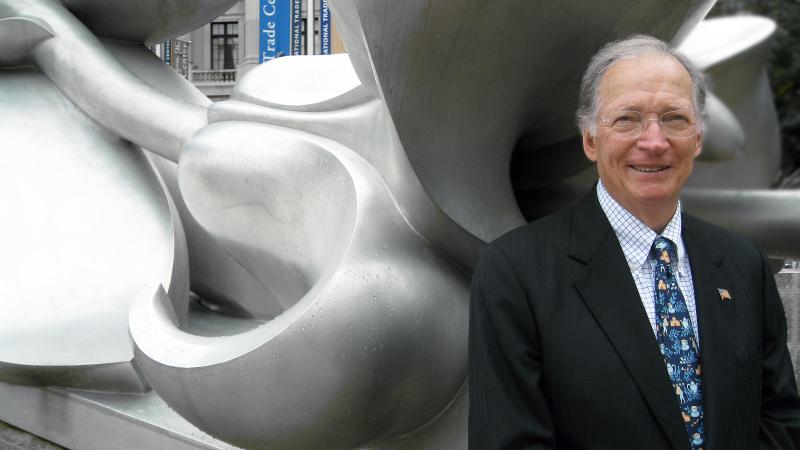