Fortieth Anniversary of the Prague Spring

Czechoslovakia had well-wishers, but no friends

From a talk by Kenneth N. Skoug Jr., a retired Foreign Service officer who witnessed the Prague Spring from his perch at the U.S. Embassy, to be delivered at a conference (March 6, 7, and 8) at the National Czech & Slovak Museum and Library in Cedar Rapids, Iowa.

The Prague Spring of 1968 was a lost fight for freedom—at least freedom to voice an opinion or ask redress for past injustice. It ended badly. Czechoslovak citizens confronted the bitter reality that darkness had returned. Many suffered for having stood up.

But Czechs and Slovaks, having lived for generations dominated by stronger neighbors, found consolation in sly humor, and this was true in 1968 too. A senior Czech Communist with whom I was well acquainted, and who genially called me soudruh (comrade), once asked rhetorically why states in the “Socialist Camp” were brothers, whereas in the West they were merely friends. The answer: one gets to choose his friends.

Czechoslovakia had well-wishers, but no friends, and could not choose its brothers, especially the big suspicious one to the east. 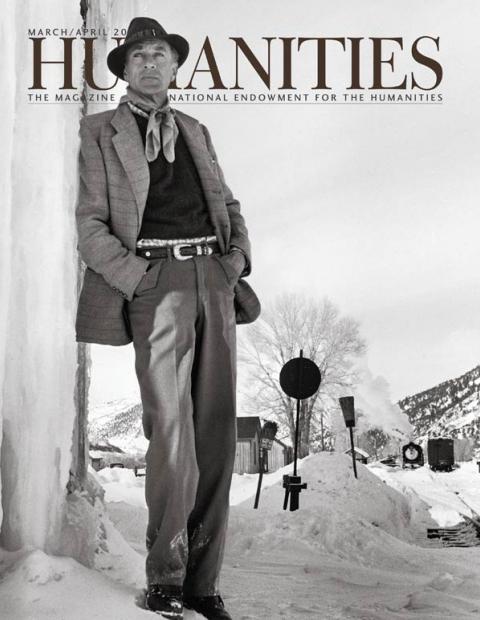