On the carefully prescribed protocol of dueling

On January 16, 1900, two young Kentucky gentlemen, both officers in the recent Spanish-American War, met by chance in the lobby of the Old Capitol Hotel in Frankfort. Bitter rivals due to a wartime quarrel, they immediately opened fire on each other. By the time their pistols fell silent, one of the shooters lay dead, along with four innocent bystanders caught in the crossfire. No doubt there was more than one elderly gentleman of the old school who shook his head in disgust at the news of the incident known as the Scott-Colson tragedy. Had these two young hotbloods adhered to the Code Duello that prevailed up until the Civil War, they could have settled their differences like genuine gentlemen on the “field of honor”—and without all the collateral damage.

Dueling was widespread in the antebellum South, where it persisted longer than it did in any other part of the country. It was a formal, highly ritualized form of violence transplanted from Europe to America during the colonial era. Gentlemen did not settle matters of honor in court. Such matters transcended the law and were settled privately. Honor was all. To endure an insult without retaliation, to walk away from one who publicly denounced you as a liar or coward without a fight, was considered an unbearable disgrace. As the Kentucky orator, wit, and duelist Thomas F. Marshall (1801-1864) put it, “If a man calls a Southern boy a liar, that man or that boy must die. . . .”

Although antebellum duels sometimes had a rough frontier edge, most encounters were carefully arranged events based on written guidelines, such as John M. Taylor’s Twenty Six Commandments of the Dueling Code. These 26 commandments first appeared as the Code Duello, a document promulgated in 1777 by a committee of Irish gentlemen. The code covered, in great detail, the subject of offenses to a gentleman’s honor and the proper way to seek satisfaction. Though duels could, and did, result in death, they were not designed to always be fights to the finish. According to the code, “Any wound sufficient to agitate the nerves and necessarily make the hand shake must end the business for the day.”

Initial disputes were generally followed by an exchange of formal notes between the principals. Go-betweens known as seconds delivered such communications, and also selected the dueling ground, settled the terms, and made certain the participants adhered to the rules. Seconds were obligated to try to engineer a peaceful resolution of the dispute, but in some cases the bad blood was so strong that the seconds also ended up exchanging shots. Personal physicians were usually on hand to tend the fallen. 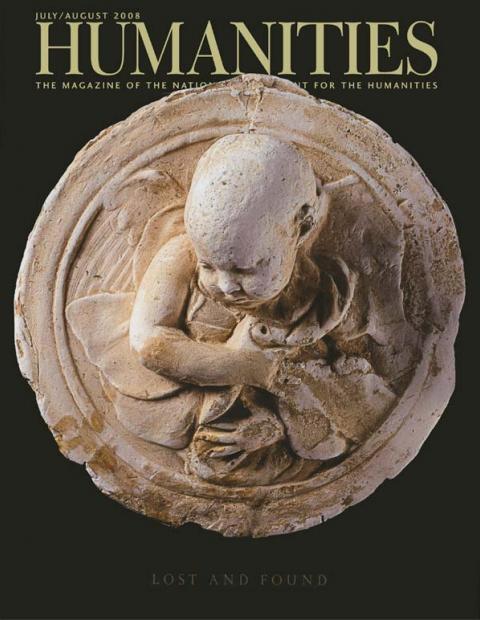